(ORDO NEWS) — In central Italy, near the harbor of San Felice Circeo, ancient jugs were discovered in which there were traces of not only local grapes, but also some imported resins.

Ancient artifacts date back to around 1-2 century BC. They have provided scientists with a wealth of new information regarding the production of wine in the area during the existence of the Roman Empire.

Experts carefully examined three completely different jugs in which wine was stored. Due to this, it was possible to establish several ancient methods for making a drink in the 1-2 centuries BC.

The study used modern methods of chemical analysis, along with some other approaches specific to archaeobotany.

It is worth paying attention to the fact that specialists managed to find amphorae four years ago, but they managed to study it only recently. Experts only using modern research methods received information about what was actually inside the jugs.

Such a laboratory method, which involves a combination of mass spectrometry and gas chromatography, turned out to be very informative.

Additionally, special separation methods were used, as well as identification of chemical type markers present in the studied material. It should be noted that the samples were based on organic remains.

During the study, the experts tried to find pollen that could get into the sediment. The results showed that the jugs were used to store not only red but also white wine. For their production, the ancient Romans used local grape varieties.

Additionally, traces of pine were found. This indicates that it was used to make the amphorae waterproof. Some experts believe that this was necessary in order for the wine to have a more pleasant aroma. For the preparation of tar, pine, which was brought from some other region of Italy, could be used.

“The samples contained pollen and charcoal. Due to this, we were able to better understand where the resin was present in the amphorae, ”the scientists say.

Researchers after studying ancient artifacts realized that the ancient Romans used many resources brought from other regions to produce wine. 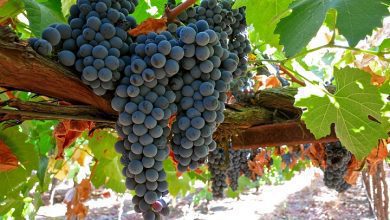 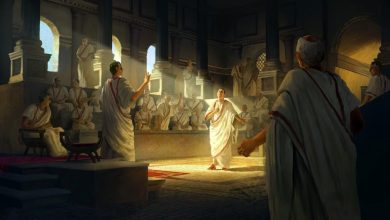 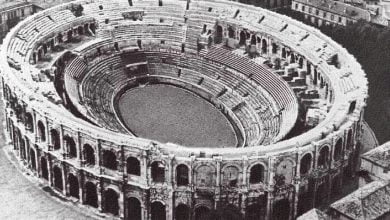 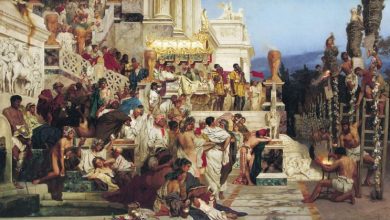 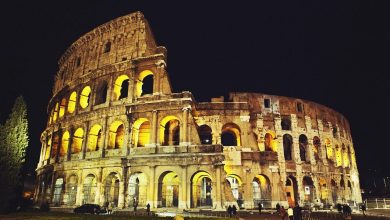 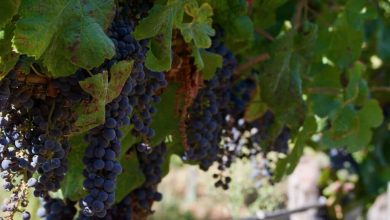 Wine grape varieties were first domesticated in the South Caucasus