(ORDO NEWS) — No living person knows what happens when we die. But here’s what we’ve gleaned from human history and some of the survivors who were on the brink of death. They said they caught a glimpse of the other side.

What science says about what happens when you Die

While we may not fully understand the feeling of death until we experience it for ourselves, we know what happens to our body just before and after death.

At first, according to Dr. Nina O’Connor, a person’s breathing becomes irregular and unusually shallow or deep. It may then begin to sound like a wheezing or gurgling, which happens because the person is unable to cough up or swallow secretions in the chest and throat.

“It all happens because the body slows down and shuts down,” she says. This sound is rightly called the “death rattle”.

Then, at the moment of death, every muscle in the body relaxes. This can cause the person to moan or sigh as excess air is forced out of their lungs and into their throat and vocal cords.

Meanwhile, when the body relaxes, the pupils dilate, the jaw can open, and the skin sags. If there is urine or feces in the human body, they will also come out.

But death does not come in an instant. Some researchers claim that our brain can work up to ten minutes after the heart stops beating.

Within the first hour after death, the body begins to experience “death chills” or algor mortis. This is when the corpse cools down from its normal temperature to the temperature of the room surrounding it.

After a couple of hours, blood will begin to pool in areas of the body closest to the ground due to gravity. This is known as livor mortis – if the body remains in the same position for several hours, these parts of the body begin to look like bruised, and the rest turn pale.

Then, a few hours after death, the limbs and joints begin to stiffen in a process called rigor mortis. This is when the body is maximally tense, the knees and elbows are bent, and the fingers and toes may appear twisted.

But after about 12 hours, the process of rigor mortis will begin to change. This is due to the breakdown of internal tissues, it lasts from one to three days.

During this change, the skin begins to tighten and wrinkle, which can give the illusion that the person has grown hair, nails, and teeth. This tightening of the skin is also responsible for the illusion that the blood allegedly left the corpse. This, in turn, gave rise to some of the vampire legends of medieval Europe.

What do the doctor’s say

People have always wanted to know what it feels like to die. Since most of us will never have a near-death experience, we simply wonder: what is it like to die?

According to therapist Dr. Claire Gerada, death can sometimes feel like needing to use the toilet: “Most people will die in bed, but most of the rest will die sitting on the toilet. This is because there are certain conditions, such as a massive heart attack or a blood clot in the lung, where the bodily sensation is like you want to go to the bathroom.”

However, if a person does not die of a sudden, irreversible illness, but instead slowly fades away due to chronic illness or old age, death can be a bit like depression. By the end of life, people tend to eat and drink less, which leads to fatigue and loss of energy. This makes them move, speak and think more slowly.

Dr. O’Connor adds that “the physical weariness and weakness [of people nearing the end of life] is very great. Simple things like getting out of bed and sitting in a chair can be tiring, it can even take all day.”

But since it is very often difficult or impossible for dying people to express their feelings during the actual death, the question of how we feel when we die remains largely a mystery. What really happens after death – From the people who were there

Not to mention what happens to the body of the deceased after his death – what happens to him, to his very being and his soul? While the cultures and religions of the world may offer some possible answers, so can NDE survivors.

In 1988, actress Jane Seymour suffered anaphylactic shock. As her body began to shut down, her mind remained conscious.

“I had a vision: I saw a white light, looked down and saw myself in this bedroom with a nurse desperately trying to save my life and sticking injections into me, and I calmly watched all this,” she said. This scene is considered commonplace as descriptions from those who nearly died.

Dr. Sam Parnia documented this phenomenon in several survivors during his 2014 NDE study. One patient was able to remember as many as three minutes after his heart stopped. 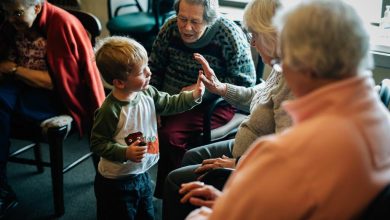 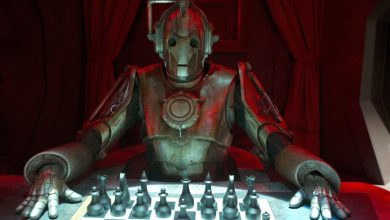 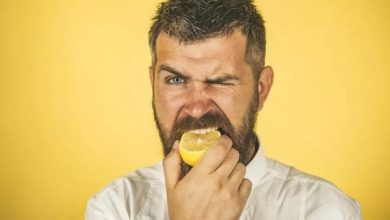 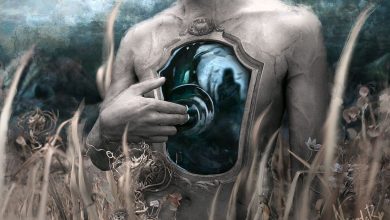 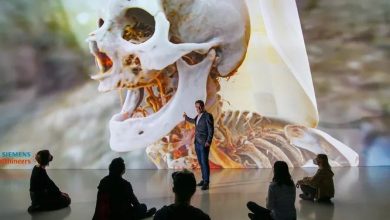