(ORDO NEWS) — In one of the Brazilian states, namely in Amazonas, which is located in the northwestern part of the country, three new mutations of the gamma coronavirus strain were discovered at once. Experts assume that they will soon begin to spread rapidly and will soon appear in other countries.

Felipe Naveku, a virologist who works at the scientific association Fiocruz, reported that variant P.1 is currently the most prevalent in the state. The main problem in this case is that the strain mutates very quickly. As a result, three different subspecies arose at once.

Experts from Brazil have expressed their concerns about how resistant the new coronavirus subspecies might be when compared to the original gamma strain. They also suggest that the mutations will spread throughout Brazil over the next few months. At the same time, scientists do not yet have any information regarding how dangerous the new subspecies are, what mortality rate they can provoke and how infectious they are.

It is worth noting that today Brazil has taken the third position among countries in terms of the number of cases of coronavirus. In total, almost 19 million people have been infected in the country. 525 thousand people died from complications. This figure was exceeded only by the United States, where even more people died. 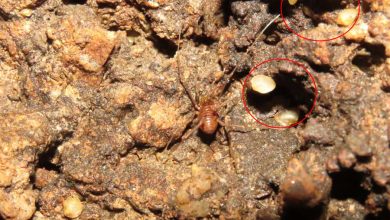 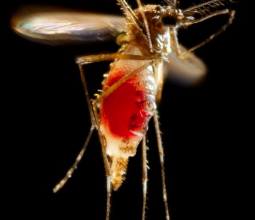 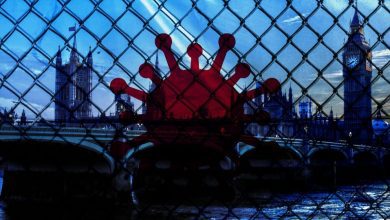 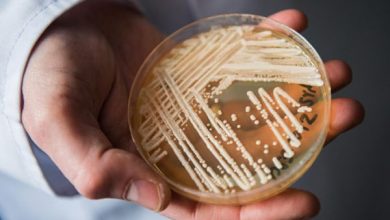