US, WASHINGTON (ORDO NEWS) — Officially, BMW has not yet announced the release of the “most affordable” coupe of the 2 Series, but eyewitnesses managed to capture the novelty. The biggest news: the car looks weird and it doesn’t have giant nostrils.

Photos of the new generation BMW 2 Series were posted on Instagram by wilcoblok . And although the car is almost completely covered by a protective cover, the main design chips are easy to consider. Firstly, the new “two” does not have giant nostrils of the radiator grille, like the future 4 Series, the new BMW M3 or the current BMW X7.

Secondly, the coupe is distinguished by the completely unusual at BMW shape of the head LED optics and a very aggressive bumper with huge ventilation holes. In addition, the M Performance logo is located on the lower bumper grille, thanks to which we can assume that we have before us a charged version of the M240i (but not yet M2).

The design of the back of the questions is no less: LED lights of this form BMW does not use anywhere else, although some already draw parallels with the old “treshka” in the back of the E90. In general, the version that the modification M Performance is captured in the photo is confirmed by the massive splitter on the trunk lid and the sculpted rear bumper with a bifurcated exhaust diffuser.

The strangest moment with a two-door “two” is that the car is likely to retain the current rear-wheel drive platform, while the new BMW 2 Series Gran Coupe (as well as the Active Tourer) has already moved to the front-wheel drive.

The timing of the world premiere of the BMW 2 Series Coupe is still unknown. Perhaps the debut will happen in the second half of 2020.

BMW will have half as much gasoline and diesel engines

BMW will have half as much gasoline and diesel engines 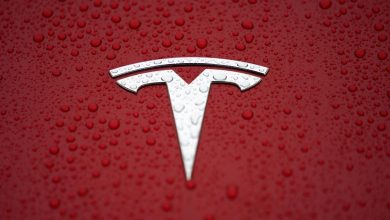 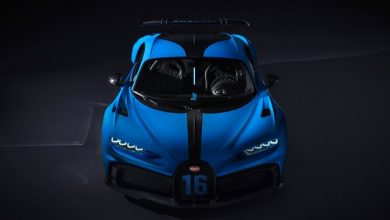 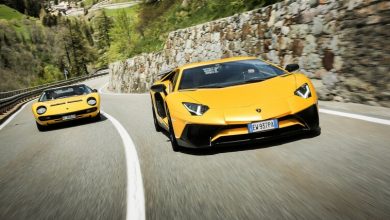 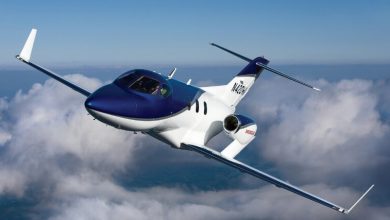 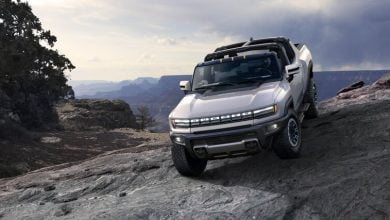 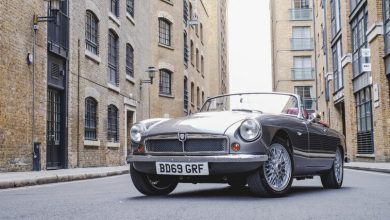 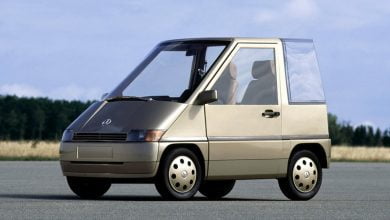