(ORDO NEWS) — By purchasing a 1600 hp car the owners hardly think about its fuel efficiency. But on the other hand, this question is of interest to experts who carry out the appropriate measurements.

In the spring of 2020, the Bugatti Chiron hypercar received another limited edition – the Pur Sport version, which became the most extreme version of all the modifications already presented, not counting the futuristic prototype Bugatti Bolide with a capacity of 1850 hp.

Pur Sport became 19 kg lighter than the original hypercar, and the technical changes of the novelty were reduced to reconfiguring the 7-speed robotic gearbox, which changed the gear ratios, and in the 1500-horsepower 8-liter W16 with four turbines shifted the cut-off – the engine began to rotate to 6900 rpm But at the same time he became more gluttonous. 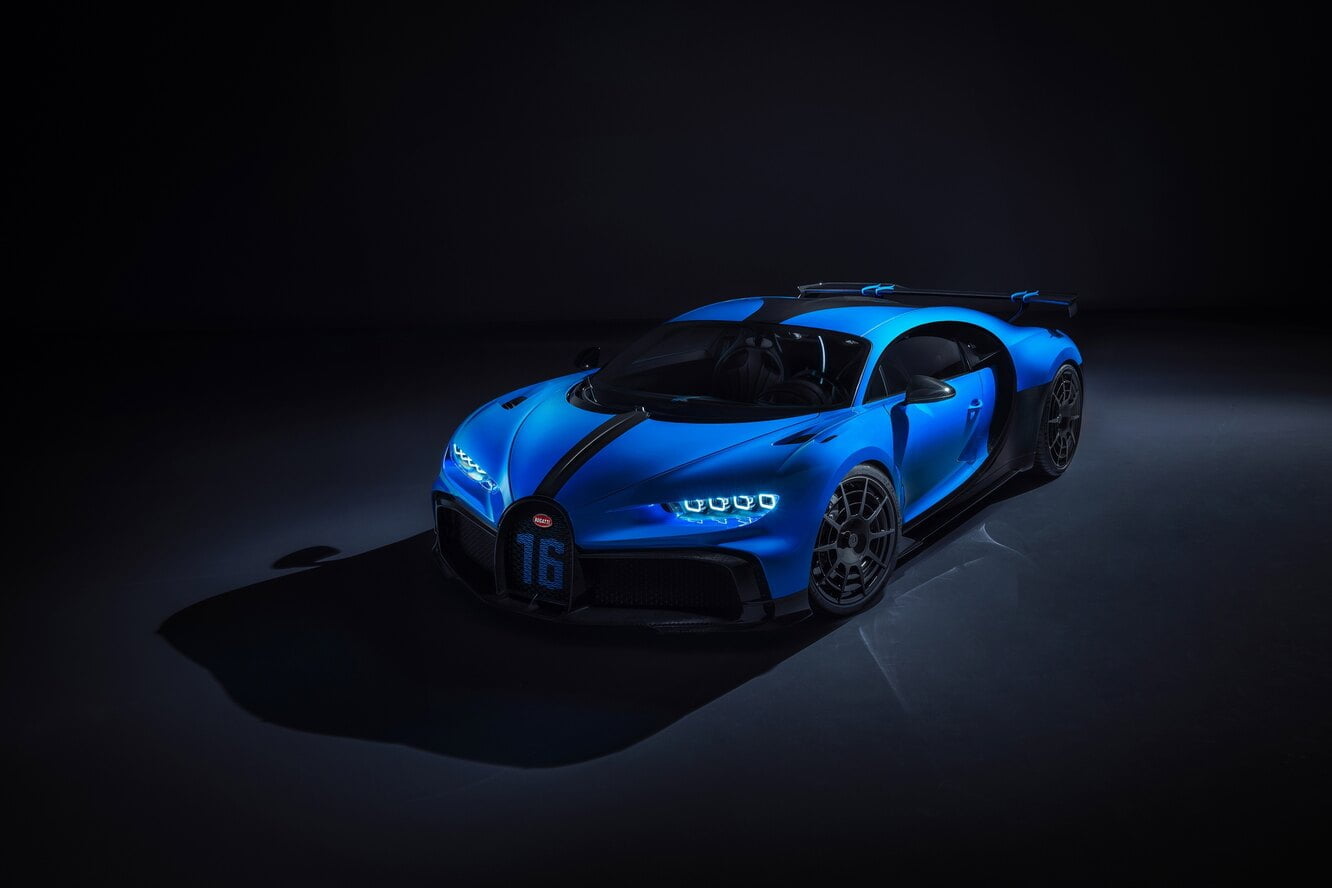 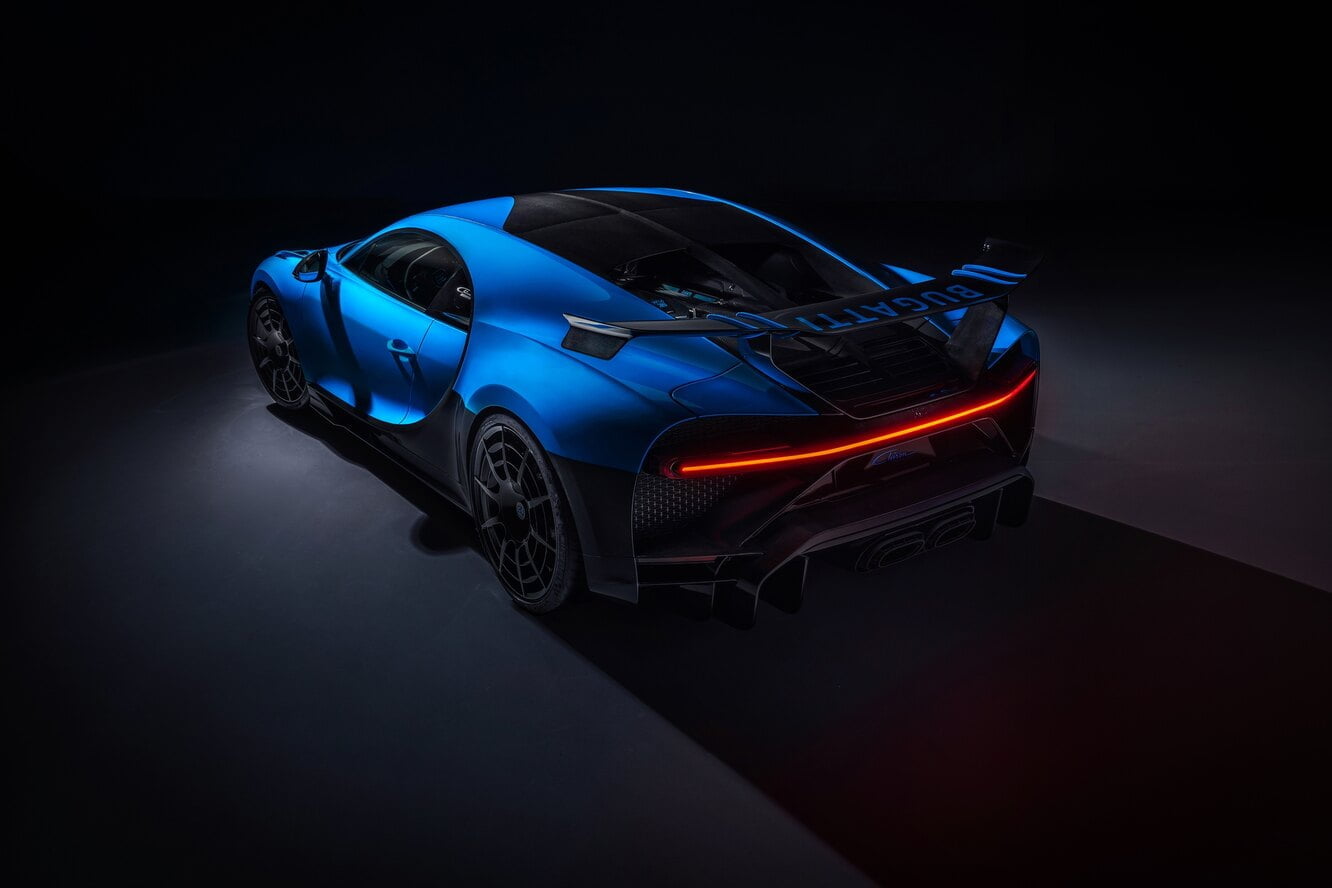 Taking into account the increased power of Pur Sport, such an increase in “appetite” is quite expected. Interestingly, the comparison between the 1500-horsepower Chiron and its 1000-horsepower predecessor, the Bugatti Veyron, was flattered by the more powerful, but also more modern hypercar, which turned out to be more economical. 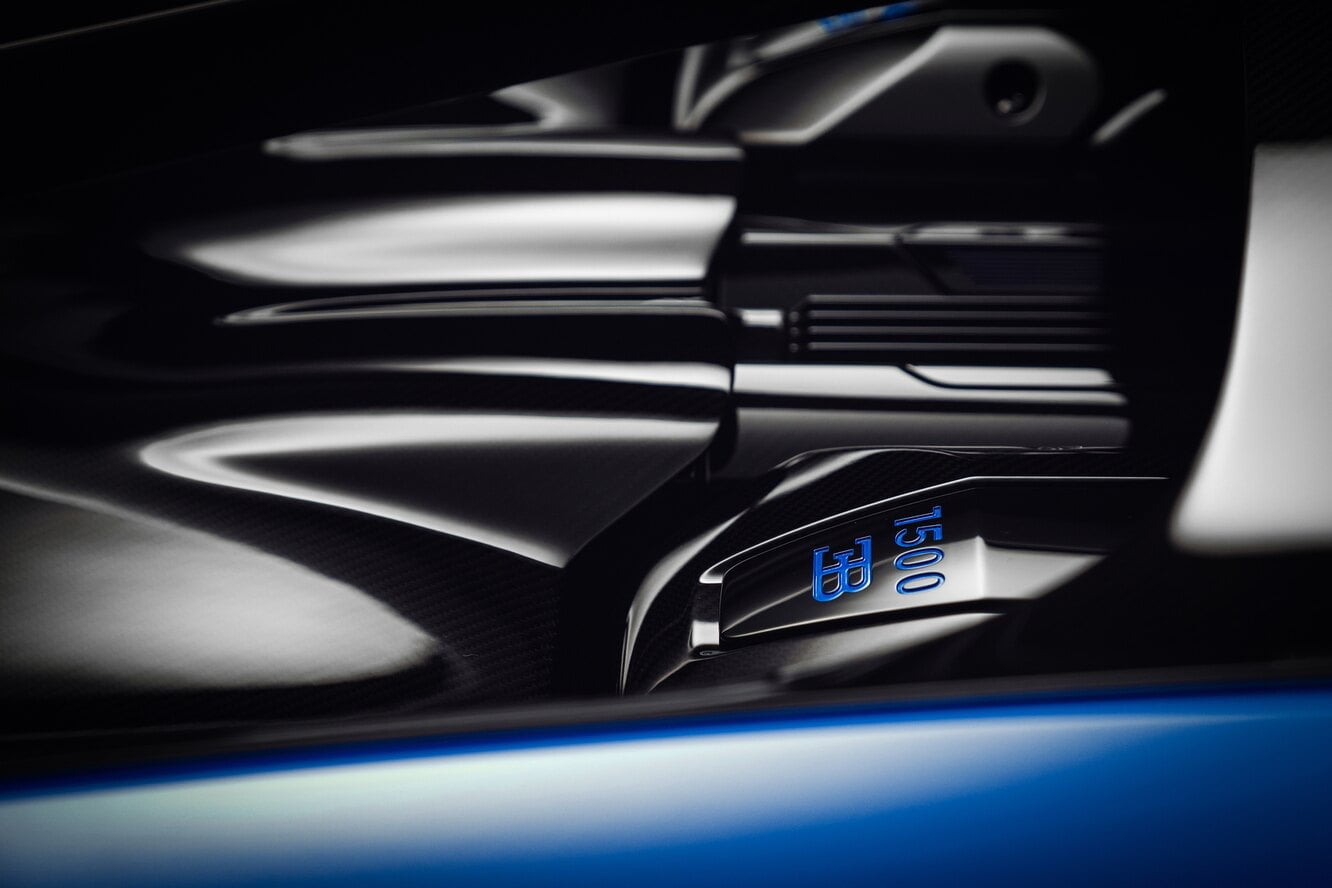 Planet hunters discover new one in a million super-earth

Planet hunters discover new one in a million super-earth 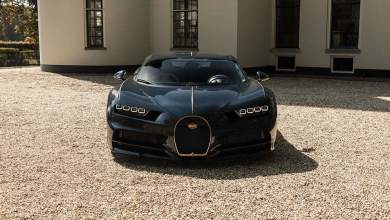 Bugatti showed a special version of the Chiron hypercar Legendary Bugatti has entered the electric vehicle market. With scooter