(ORDO NEWS) — Scientists from the University of Sofia in Tokyo (Japan) are sure that cats listen and understand us. They observed the response to human speech of 78 cats from Japanese families and themed cafes. It turned out that more than a third of animals uniquely define their nickname among other everyday words, even if it is pronounced with an accent or unfamiliar intonation.

As part of the experiments, the animals were pronounced a sequence of four nouns used in everyday life, which are definitely familiar to cats by ear. In each sequence, the fifth word was added to the name of the pet. The researchers observed the manifestations of the responses of cats: movements of the ears, head, tail, whether they raised a voice or moved around the room. 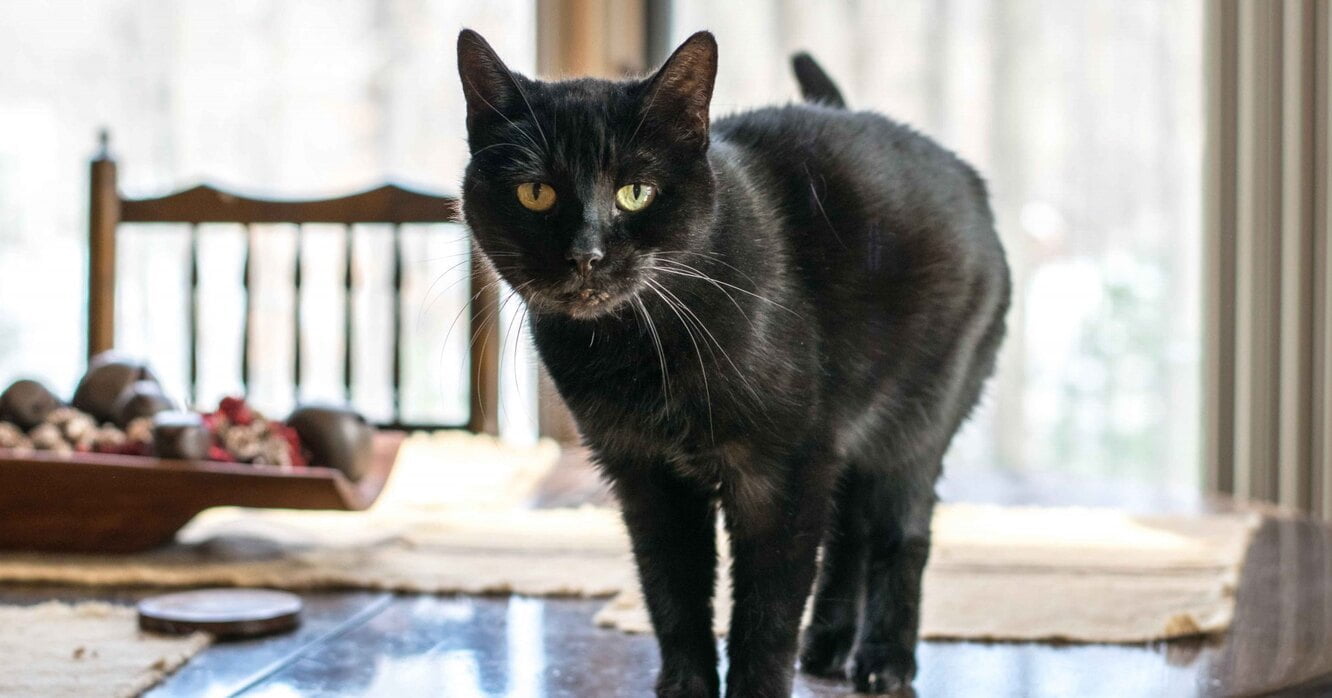 The researchers even tested how animals react to words spoken with different intonation, accent, and pitch. In one test, nicknames were not included in the word sequence. Between a third and a half of the subjects reacted confidently to their name in most experiments, and the degree of reaction was weakly dependent on who pronounced it and how.

Previous work on the interaction of cats and humans has shown the ability of these pets to recognize human gestures, facial expressions and sound signals. An article from 2013 confirmed the ability of cats to recognize the voices of their owners and their intonation. Perhaps cats have some understanding of the concept of their name, and for them it is not just a sequence of sounds and a signal to interact with a person.

Biologists first introduced a mechanical sensor into a mammalian cell

How and when will our universe end?

Biologists first introduced a mechanical sensor into a mammalian cell

How and when will our universe end?