(ORDO NEWS) — Honda HA-420 HondaJet is interesting, that 99% of readers are not aware of the fact, that the “Honda” to build not only cars and motorcycles.

Honda tried to enter the small aircraft market back in the 1980s, and in the early 1990s, experimental aircraft Honda SHM-1 / MH01 and Honda MH02 were tested – but they did not get into serial production.

And in 1997, designer Michimasa Fujino sketched the first sketches of the future HondaJet. Two years later, the first mock-up of the aircraft was tested in a Boeing wind tunnel, and on December 3, 2003, the HondaJet prototype made its maiden flight.

The introduction of a new aircraft is a long process. In 2005, the car was officially presented to the public, in 2007, capacities for serial assembly of Hondajets were created, in 2010, the first flight was made not by an experimental, but by a serial car, and, finally, on December 23, 2015, the first plane was delivered to the customer. In 2017, 43 aircraft were already built; in 2020, Honda has already built 150 aircraft. 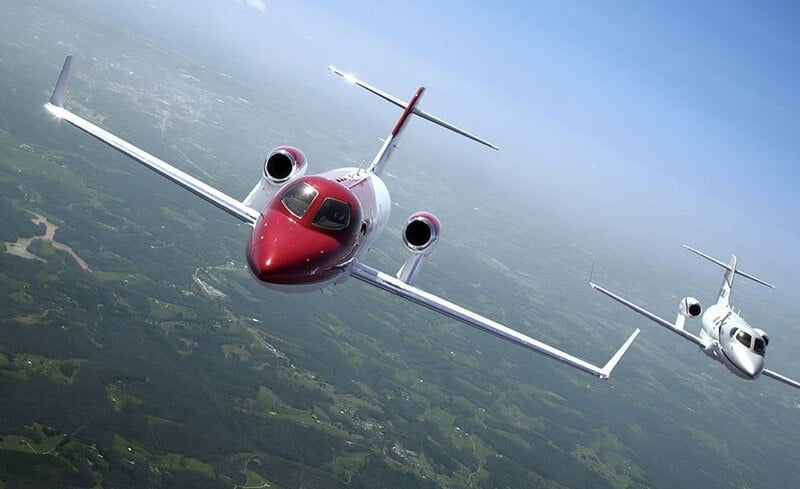 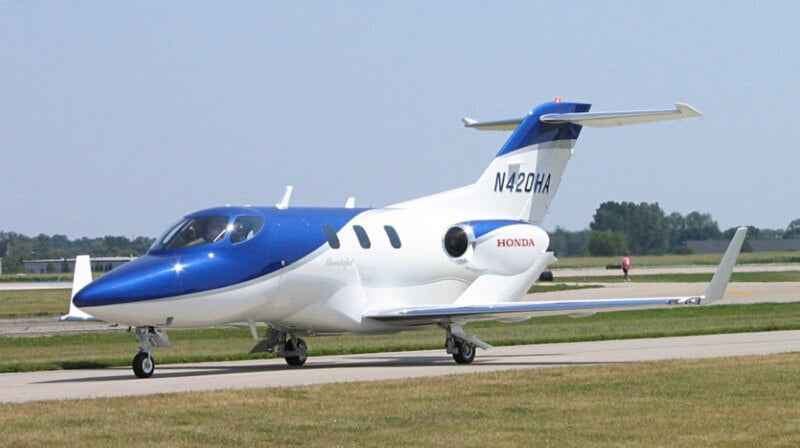 In principle, this could be the birth of a new giant, which in 20 years will compete with Boeing and Airbus. Or it won’t.

Will there be a THIRD WORLD WAR? Prophecy of Elder Ephraim of Philotheou

Will there be a THIRD WORLD WAR? Prophecy of Elder Ephraim of Philotheou