US, WASHINGTON (ORDO NEWS) — According to Bloomberg, citing finance minister Mohammed al-Jadaan, Saudi Arabia will have to borrow up to $ 58 billion this year to cover the budget deficit caused by a sharp drop in oil prices.

Al-Jadaan said this week that the kingdom could issue bonds worth $ 26.57 billion this year. Previously, the kingdom has already issued debt in the amount of $ 31.88 billion.

“The kingdom has already experienced similar crises, and even worse, and was able to cope with them. This is not an exception,” al-Jadaan noted.

Most observers note that this price crisis is unlike any other in history. An oversupply and a 30% drop in demand have a dramatic effect on oil-dependent economies around the world, and even Saudi Arabia is no exception.

The oil market is really crowded. The Wall Street Journal reported this week that at least 1 out of 10 supertankers, each capable of carrying 2 million barrels of oil, is used as a floating storage facility. Moreover, many of them have Saudi oil. Some have not yet found buyers.

Saudi Arabia is preparing for the inevitable blow. In March, the government called on government agencies to cut budgets by at least 20%, the agency said.Reuters . That was before OPEC + agreed to a reduction of 9.7 million barrels per day in the hope that it would save prices. This is not true.

Now, according to an analyst at an Egyptian investment bank, the deficit in Saudi Arabia could increase to 15% of GDP, Bloomberg notes. This will be less than the 17% registered in 2016, but it will still be a rather cruel test for the kingdom, which had to quickly cancel the austerity measures adopted during the 2014–2016 crisis.

How the Russian-Saudi oil war went “not according to plan”

How the Russian-Saudi oil war went “not according to plan” 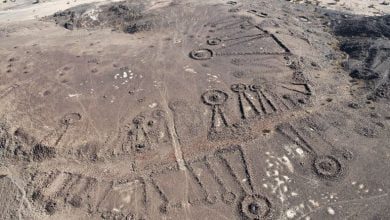 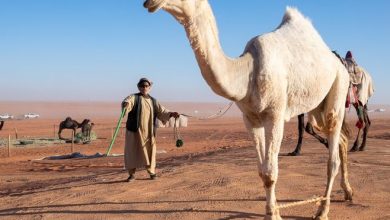