(ORDO NEWS) — Alzheimer’s disease and other neurodegenerations remain one of the most acute public health problems, and the number of cases of them is steadily increasing.

Therefore, researchers from the United States conducted a large epidemiological study and identified antioxidants, the content of which in the blood is associated with a reduced risk of developing various dementias.

Neurodegenerative diseases cause steady and increasing death of nerve cells. Many of them develop for years and even decades without external signs, and after the appearance of the first symptoms (memory loss, impaired movement and cognitive functions), the disease progresses rapidly.

The total number of people with dementia exceeded 36.5 million. For the most part, these are people diagnosed with Alzheimer’s disease, which is characterized by memory impairment.

It is unlikely that the situation will improve soon: by the middle of the 21st century, epidemiological forecasts predict an increase in the number of patients with neurodegenerations by several times.

Of course, scientists and doctors from all over the world are trying to find effective means of treating and preventing dementia. This is especially true in light of the lack of effective treatments and the long latent period of the disease.

Restriction of saturated fats in the diet, consumption of pulses and vitamin B12, and several other factors have previously been shown to reduce the risk of Alzheimer’s disease, but there is still a lot of controversy on this issue.

The authors of a new article in the journal Neurology , employees of the US National Institutes of Health (NIH) took a different approach. They evaluated blood samples from more than 7,000 subjects aged 45 to 90, who were collected over 16 years.

The researchers measured the serum concentrations of the most important antioxidants: vitamins A, E and C, as well as a number of carotenoids.

Recall that antioxidants are molecules that can neutralize cell-damaging free radicals and reactive oxygen species. Adjustments have been made for age, gender and a number of social factors that are necessary for a correct comparison of different groups of subjects.

It was possible to show the relationship of a high total content of lutein and zeaxanthin in the blood with a lower risk of developing any kind of dementia. A similar result was obtained for beta-cryptoxanthin.

Lutein and zeaxanthin are found in large quantities in greens and vegetables: spinach, peas, pumpkin and carrots. At the same time, beta-cryptoxanthin is especially abundant in papaya, citrus fruits, and corn.

Do not forget that the work considers the content of these substances in the blood serum. “Further research is needed to test whether adding specific antioxidants to the diet can actually protect the brain from developing dementia,” said May Beydoun, who led the study. 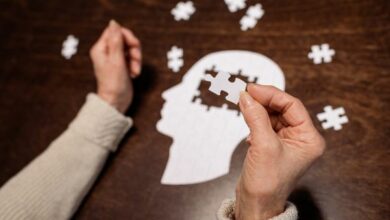 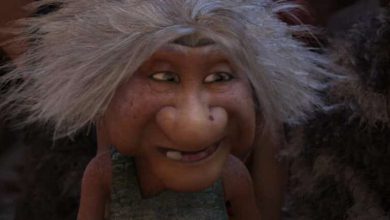 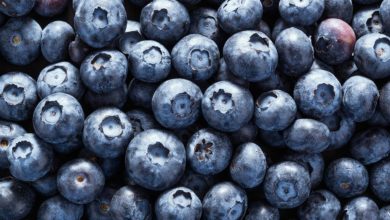 What are Antioxidants and should you take them in supplementation