(ORDO NEWS) — According to the latest data from the US Geological Survey, in the near future, a catastrophe may occur in California: a strong earthquake along the San Andreas fault will claim many lives and destroy infrastructure.

Not long ago, experts recorded a series of mild aftershocks in the Salton Sea area. Based on this event, it was concluded that at any moment seismic activity could begin in the area of ​​the well-known San Andreas fault. Sensors recorded more than a dozen short shocks along the fault line on August 10 early in the morning.

The strength of the shocks ranged from 2.6 to 4.6 points. This is only the fourth time in the past 90 years. Considering these data, scientists began to sound the alarm: harmless earthquakes can develop into a real catastrophe, from which they cannot be saved.

The probability of the start of a powerful seismic event is 20% within the next thirty years. It has been estimated that large earthquakes occur at intervals of about 200 years. In the southern part of the fault, strong shocks were recorded for the last time three centuries ago.

The Geological Survey continues to study the issue of the impending disaster. It is impossible to predict even the approximate time of the incident so that people would be able to evacuate. Thus, a disaster will strike suddenly, and not everyone will be able to escape.

COVID-19 can cause hallucinations and confusion in children

COVID-19 can cause hallucinations and confusion in children Scientists have told what the strongest earthquake can be 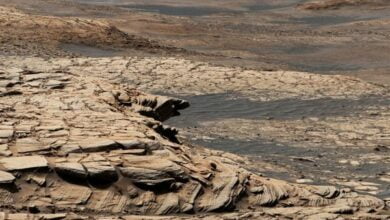 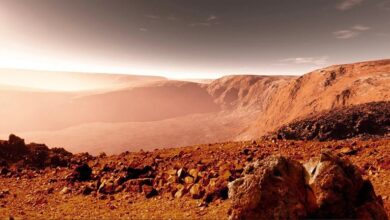