(ORDO NEWS) — Some time ago, regular archaeological excavations were carried out in the UK. Archaeologists accidentally discovered an ancient mass grave containing victims of the plague under Liverpool Street station. In total, there were almost 40 skeletons in the grave.

The analysis carried out by specialists showed that all these people died as a result of plague infection in the 16th century.

It is worth paying attention to the fact that this was the first burial in London, which had nothing to do with either the church or any other religious institution.

Michael Henderson from the Museum of London Archeology said that although these skeletons were associated with the plague, today they are not at all dangerous to people.

After a person dies and is buried, the plague does not last long. Since the bacterium is not alive, it cannot begin to spread in the modern world.

The mass grave was a pit, the size of which reached 2.3 square meters. There were about 40 people in total. They were placed as closely as possible next to each other.

An interesting point is that most of them were in wooden coffins, which were neatly lined up and then covered with earth.

One might get the impression that despite the terrible epidemic, people were buried quite adequately. From the discovered pit, scientists removed samples from the teeth of 20 people.

They emphasized that teeth resemble time capsules, because DNA is very well preserved in them.

“Five people buried in the pit contracted the plague during their lifetime.

They died in the 16th century from an infection, but it has never been genetically identified in Great Britain.

This is a huge achievement and the first evidence that the plague was also spreading in Britain.

At the same time, there is no way to determine the year of death of people as accurately as possible, ”the scientists say.

Probably, everyone knows about the terrible epidemic of 1665, which claimed the lives of about 100 thousand inhabitants of London.

At the same time, very few people know that this was not the only wave of the plague, and there were actually many more dead. 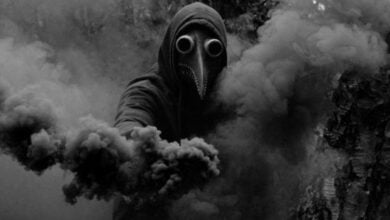 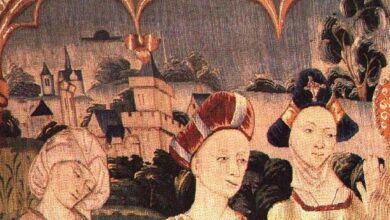