(ORDO NEWS) — If relatively tiny concentrations of carbon dioxide can hold enough heat to cause global warming on Earth , then why is Mars so cold? What kind of anomaly is this if the atmosphere of the Red Planet is 95% carbon dioxide?

Four main factors are responsible for the surface temperature of the planet:

There are other factors, including seasonal effects and the presence of the magnetosphere, but they play only minor roles.

Living on Earth and studying it, we know that a certain balance of these components makes our planet habitable. And even a slight imbalance can lead to consequences that will be reflected on a planetary scale.

For example, right now the Earth is undergoing negative and dangerous changes caused by an increase in the quantitative content of greenhouse gases in the atmosphere. 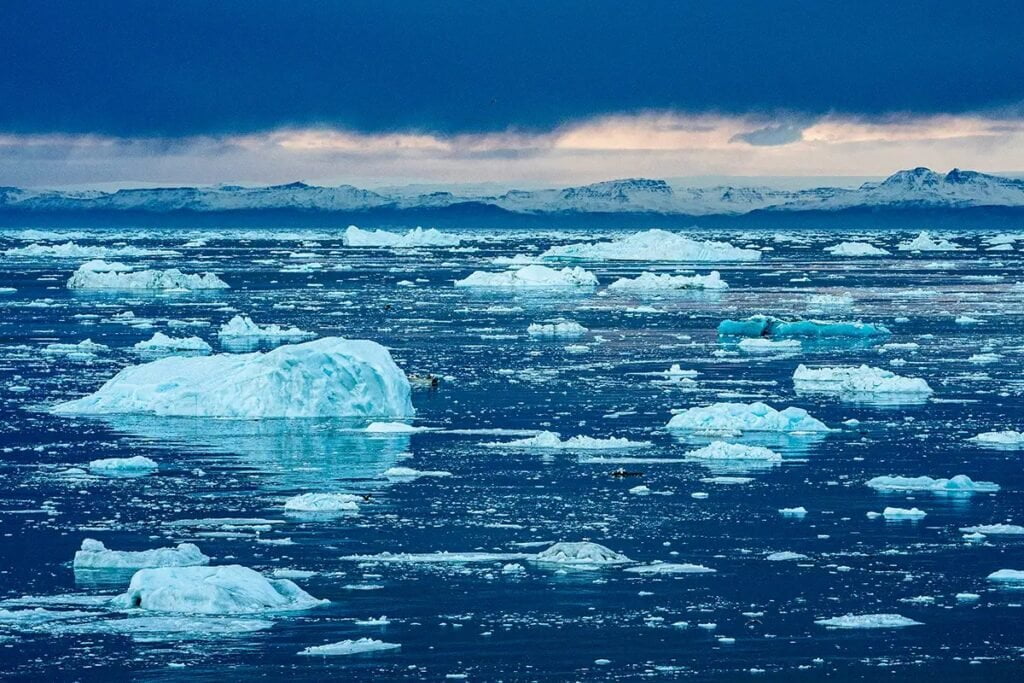 The increase in the concentration of carbon dioxide, methane, sulfur hexafluoride and other gases in the atmosphere is gradually increasing the surface temperature of our planet, and this process, apparently, will only gain momentum.

As a result, the polar ice is rapidly melting and extreme weather events (forest fires, floods, hurricanes, etc.) are becoming more frequent, which naturally poses an ever-increasing challenge for us to adapt to a new reality.

It is amazing to realize how little the concentration of carbon dioxide (CO2) and other greenhouse gases must change to cause such a tangible shift in our climate.

Since the 1950s, we have raised atmospheric CO2 levels by only a fraction of a percent, but this is already causing some serious – and extremely negative – changes in our climate.

This is due to the fact that CO2 accounts for only a tiny fraction of the volume of the Earth’s atmosphere. This content is measured in parts per million (ppm), which means that for every molecule of carbon dioxide there are a million others.

In May 2022, the concentration of CO2 in the earth’s atmosphere is 420.82 ppm , or approximately 0.042%, so even a fraction of a percent increase can lead to devastating consequences. 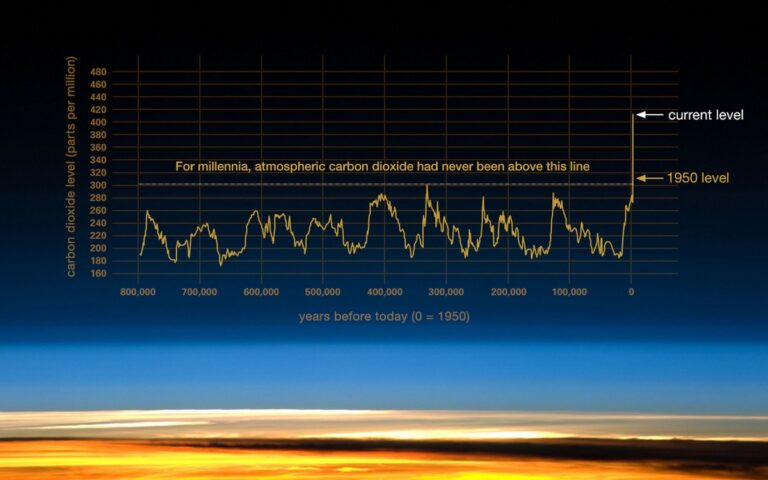 We can tell what the Earth’s atmosphere and climate were like in the distant past by analyzing ancient air bubbles “trapped” in ice.

For example, during the ice ages, the concentration of carbon dioxide was about 200 ppm or 0.02%. During warmer interglacial periods, this figure fluctuated around 280 ppm (0.028%), but since the 1950s, the figure began to rise rapidly.

This increase represents almost a doubling of CO2 concentration, and it is clear that in the “temperature recipe” given at the beginning of the article, changes of this magnitude lead to unfortunate consequences.

The role of water

Water is an important component of the earth’s surface; it forces the ambient temperature to change smoothly. This explains why in the rainforests the temperature does not change much during the day, but in the Sahara Desert it is very cold at night. Water plays an important role in “temperature stability”.

Mercury is the planet closest to the Sun, which has a very thin atmosphere, so the temperature on the surface at night drops to -173 degrees Celsius, and rises to +427 degrees during the day.

Venus is the second planet from the Sun, which is very, very hot (its average surface temperature is +462 degrees).

Its atmosphere is incredibly dense and is 96% carbon dioxide. But once, according to some studies, Venus could be quite a comfortable place . Probably, this planet is a clear example of what the running global warming leads to. 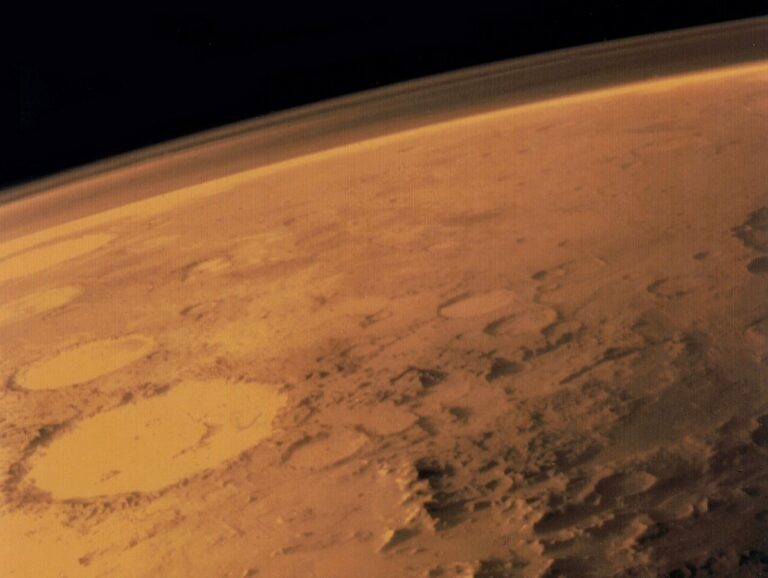 And so, bypassing the Earth, we got to Mars. The atmosphere of this wonderful planet is rich in carbon dioxide (95.3%), but it is extremely rarefied (about 1% of the density of the Earth’s atmosphere).

In addition, Mars is a very dry planet that is far from the Sun, receiving about 50% less light than our planet does. This combination makes Mars a very cold place, from +20 degrees in summer to -127 degrees in winter.