(ORDO NEWS) — An unexpected discovery has revealed ancient artwork that was once part of an Iron Age complex under a house in southeastern Turkey.

The work in progress shows a procession of deities that depicts how different cultures came together.

Looters infiltrated the underground complex in 2017, creating a hole in the first floor of a two-story house in the village of Bashbuk. The chamber, carved into the limestone rock, extends 30 meters below the house.

When looters were caught by authorities, a small excavation was carried out by a team of archaeologists in the fall of 2018 to study the significance of the underground complex and the art on the stone panel before erosion could further damage the artifact. 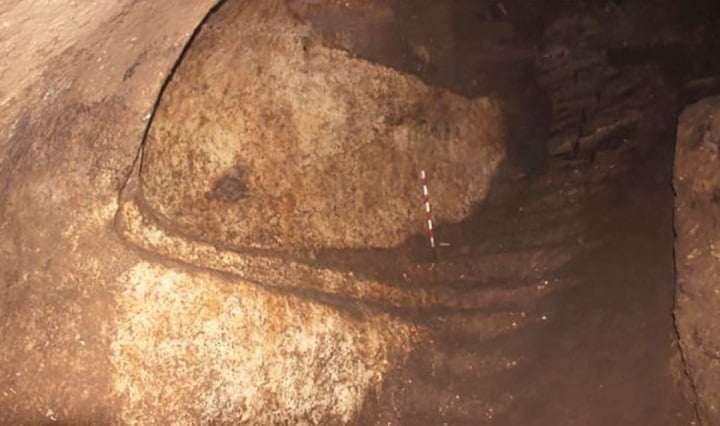 Archaeologists walked up a long stone staircase (pictured) into an underground chamber, where they found rare artwork on a wall, which was created in the 9th century BC during the reign of the Neo-Assyrian Empire, which originated in Mesopotamia and became the largest superpower at that time.

The empire included Anatolia, a large peninsula in Western Asia that includes most of present-day Turkey, between 600 and 900 BC.

“When the Assyrian Empire exercised political power in southeastern Anatolia, Assyrian rulers expressed their power through art in the Assyrian court style,” study author Selim Ferrukh Adali, an associate professor of history at Ankara University of Social Sciences in Turkey, said in a statement. 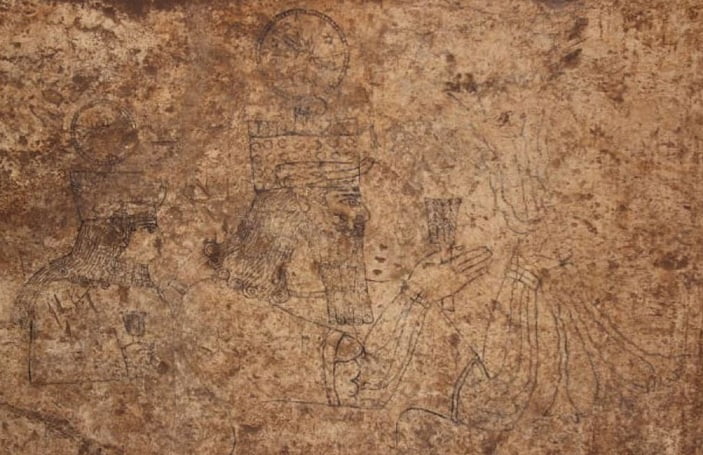 Part of the artwork depicts Hadad, the god of the storm, and Atargatis, the chief goddess of northern Syria.

The team also identified an inscription that may show the name of Mukin-abu, a neo-Assyrian official who served during the reign of Adad-nirari III between 783 and 811 BC.

Archaeologists suspect that he was put in charge of the region and used the construction of the complex as a way to win the favor of the local population.

But the structure was never completed and remained so all along, suggesting that something caused the builders and artists to abandon it – perhaps even an uprising.

Woman decided to mark the end of quarantine and died

Woman decided to mark the end of quarantine and died