(ORDO NEWS) — In 2019, a public project was launched, the purpose of which was voluntary assistance to science.

All archival images for the thirty years of the existence of the mission of the Hubble telescope have been posted on public access. Then the astronomers called on everyone to help them study the data.

After a while, the researchers summed up the results of the program. Volunteers found more than 1,700 asteroid tracks on 37,000 images. More have not been seen before, some were even in Earth orbit.

“Thanks to our study, a new data processing option was demonstrated.

By combining the efforts of human and artificial intelligence, we were able to expand knowledge about space, ”the initiators of the program report on the results of the work.

In general, scientists are satisfied with the results of the interaction.

Thanks to volunteers, a large amount of information has been created that will be needed to train neural networks to search for asteroids.

Small objects, especially outside the solar system, are usually too dim, 1.6 times fainter than those that have already been detected. Therefore, they are difficult to see in the pictures.

Volunteers also found tracks – traces of asteroids, on the basis of which artificial intelligence was trained.

Asteroid Apophis is a bigger threat to Earth than previously thought

Asteroid Apophis is a bigger threat to Earth than previously thought 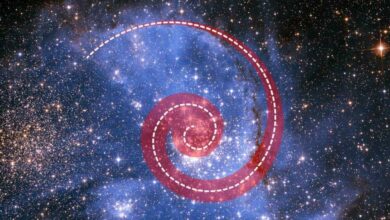 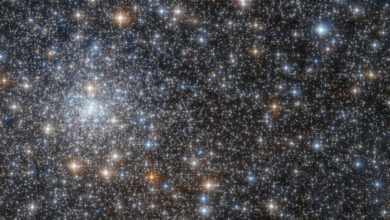