(ORDO NEWS) — Scientists at the University of Cambridge say they have finally solved the evolutionary mystery of how cuckoos make their eggs look like those of other birds to trick them into raising their young.

This, they say, “big breakthrough” they made by studying DNA samples of cuckoo finches in Zambia (Africa).

Around the world, many birds avoid parental costs by laying their eggs in the nests of other species. This lifestyle, called “brood parasitism”, has many benefits, but also creates challenges, such as how to convince other species to accept a foreign egg.

Many brood parasites achieve this by mimicking the colors and patterns of their host’s eggs, but some use the care of several different host species whose eggs look different.

How then can one species of brood parasitic bird mimic the eggs of several different bird species at the same time in order to trick them into raising chicks?

And how do these adulterous parasites transmit this ability to their young, despite crossbreeding between birds raised by different owners?

These questions have puzzled scientists for more than a century. Now, genetic research led by an international team led by Professor Claire Spottiswoode from the Department of Zoology at the University of Cambridge has made a major breakthrough.

The study, published today in PNAS, focused on the genetics of egg mimicry in the cuckoo finch, a brood parasitic species that exploits many warbler species across Africa.

The study shows that female cuckoo finches inherit their ability to mimic the appearance of their hosts’ eggs from their mothers via the female-specific W chromosome (an analog of the male-specific Y chromosome in humans). 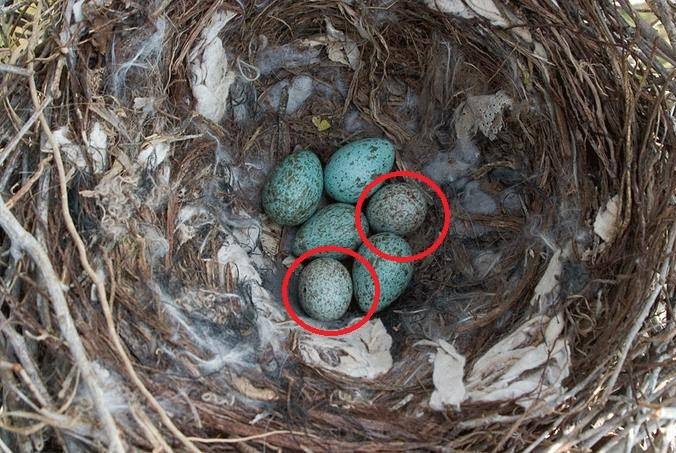 Such mimicry deceives the host parents into accepting the parasite’s egg as their own rather than throwing it out of the nest, and is therefore critical to the success of these African birds.

But researchers believe that this long-established “genetic architecture” of maternal inheritance could come back to haunt cuckoo finches.

The scientists note that while maternal inheritance has allowed cuckoo finches to exploit multiple host species, this is likely to slow their ability to develop counter-adaptation as their hosts develop new defense mechanisms. a variety of egg colors and pattern “signs” that help hosts distinguish their eggs from parasite mimics.

Field data was collected at a research site in southern Zambia. Cuckoo finches in this area are deceived by four different warbler species, to a devastating effect: if the host parents fail to locate and remove the parasitic egg in their nest, the young cuckoo chaffinch will usually overpower the hosts’ own young, who soon starve to death.

The team collected DNA samples from 196 cuckoo finches from 141 nests belonging to four warbler species and studied most of them by sequencing thousands of short segments of their genomes.

Reed warblers have become proficient quality checkers of sorts, culling eggs that differ from their own in color and pattern, and all four species have evolved the ability to put unique “signatures” on their own eggs to improve their detection. attackers. For example, rufous-sided prinia lay eggs with a blue, white, red, or olive green background covered in various patterns.

The cuckoo finches responded not only by evolutionary mimicry of the eggs of several species of their hosts, but also diversified further to mimic at least some of the characteristic variation seen in the eggs of different females of each host species.

The team found that both abilities are maternally inherited, definitively confirming a hypothesis first proposed in 1933 by ornithologists speculating about how the common cuckoo in Europe could similarly mimic the eggs of several different host species.

The researchers believe that cuckoo finches are now facing an uphill battle because they cannot recombine the various fake traits that have evolved in their separate family lines.

For example, two different lines of female cuckoo finches have developed eggs with blue or red backgrounds as an evolutionary response to a similar diversity in their prinia buff hosts, but there is no evidence that they can create the exact mixture of required pigments to produce olive green eggs. which some female hosts can produce.

In a previous study, Professor Spottiswoode found that a growing proportion of eggs laid by brown-brown prinia hosts are olive green, suggesting that this is part of an accelerating evolutionary resistance.

As expected, the team found that these bird hosts pass on their anti-fraud “egg signature” abilities through a different genetic process than that used by cuckoo finches (inheritance from two parents).

Spottiswoode said: “The cuckoo finches are missing out on a powerful source of evolutionary novelty, and that could be costly in this ongoing arms race.

The way they inherit their ability to mimic host eggs has a downside, likely increasing the grass warbler’s defenses and limiting the parasite’s ability to respond.

“We may see the emergence of unforgeable egg signatures that will cause cuckoo finches to switch to other naïve host species.

Or parasitic birds may become increasingly dependent on young hosts that have not yet learned their own signatures and are poor at recognizing egg mismatches,” the scientists explained.

The study claims that “host defense selection prompted cuckoo finches to transfer control of egg appearance to a maternally inherited portion of the genome” at least 2 million years ago. White or brown: Which eggs are more useful 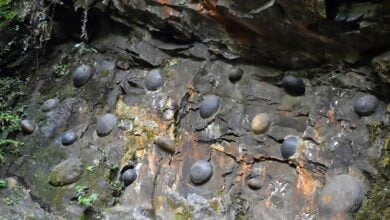 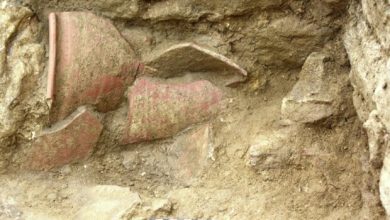 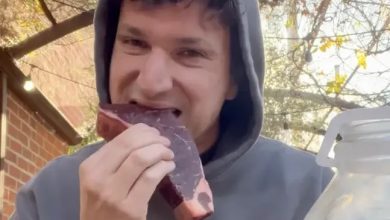 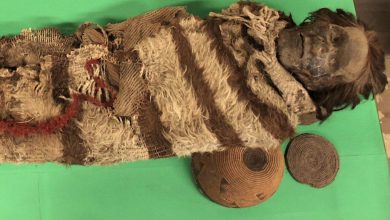