(ORDO NEWS) — Various countries around the world can boast of having the most of something. The most lakes is an accolade belonging to Canada — it has around 879,000 — while the country with the most trees is Russia, where around 45% of the landmass is considered forest.

But when it comes to the number of islands, what country tops the list? Greece, perhaps? Maybe Indonesia? What about Canada, home of the Arctic Archipelago?

The winner — by quite some margin — is Sweden. This Northern European nation is home to a whopping 221,800 mostly uninhabited islands, according to Statista, a German company that provides statistics.

This number includes islands as small as 270 square feet (25 square meters), according to a 2005 study in the journal Geografia Annalee: Series B, Human Geography. That’s about the size of a one-car garage.

Finland, the runner-up, has an estimated 188,000 islands, while Norway, which rounds out the top three, is a long way behind, with around 55,000, according to Statista.

All three countries are part of the Nordic region (which also includes Iceland and Denmark). That raises an interesting question: Why does this part of the world have so many islands?

“It’s due to them having a particular recent past, geologically speaking,” Karin Sigloch, a research director at the French National Centre for Scientific Research (CNRS), told Live Science in an email.

“For the past few million years (~2.6 million years), Earth’s climate has had an Arctic ice cap and periodic ice ages in the Northern Hemisphere. Before that, it didn’t,” she said.

Sigloch explained that the Nordic countries have, relatively recently, experienced the waxing and waning of glaciers over their bedrock every 41,000 years.

Ice ages are not simply an extended period of one particular temperature. Within large ice ages exist smaller ice ages, known as “glacials,” and warmer periods, called “interglacials.” During the Quaternary glaciation — an ongoing period with an array of alternating glacial and interglacial phases that started 2.6 million years ago — these cold glacial periods occurred every 41,000 years or so, until about 800,000 years ago, when they began occurring less frequently — about every 100,000 years, Live Science previously reported.

During the last ice age, various Nordic regions were covered in “mile-high” ice sheets, which were so heavy that they “forced the Earth’s crust to sink,” according to the BBC.

An extended warm period called the Holocene Climatic Optimum (5,000 B.C. to 3,000 B.C. according to a University of Arizona lecture) caused this ice to melt and helped the crust, now free of the weight of the ice, to spring back, according to the book “Climate Change During the Holocene (Past 12,000 Years)” (Springer, 2015). 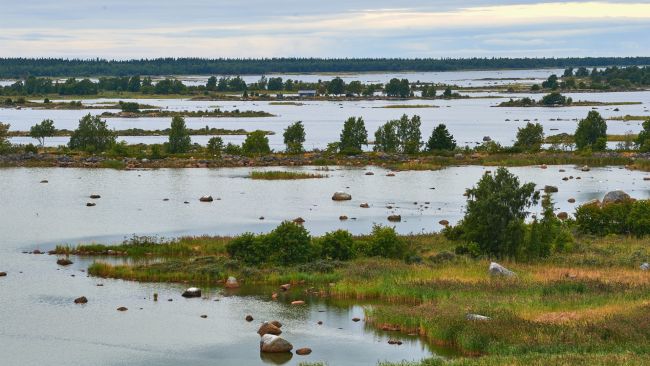 Additionally, the Nordic countries have a “surprisingly high topography,” because the mantle beneath the region is very warm, Sigloch said. “Warm mantle expands and pushes up the continents and oceans that sit above.”

This combination of high topography and the scouring action of glaciers has resulted in deep fjords, leaving “pieces of rocks sticking out everywhere,” Sigloch said.

During non-glacial periods, the global sea level is much higher than during an ice age. The logic behind this is simple: When glaciers melt, their water flows into the ocean, raising sea levels. Sometimes, the effects are drastic.

Approximately 20,000 years ago during the Last Glacial Maximum, which happened in the final phase of the Pleistocene epoch (2.6 million to 11,700 years ago), sea levels were around 400 feet (122 meters) below today’s levels, according to the U.S. Geological Survey.

When the majority of this ice ultimately melted, vast areas of land flooded, “with only those random high points sticking out as islands,” Sigloch said.

So, while geology and climate explain why Sweden and its neighbors have an extensive number of islands, something isn’t quite so clear-cut: What is the true definition of an island?

To most people, an island is simply a swath of land surrounded by water. But why is Australia, which matches this description perfectly, deemed a continent, while Greenland, which is only three times smaller and has similar attributes, dubbed “the world’s largest island” by Britannica?

While there is no strict, comprehensive definition of what a “continent” is, the general consensus — and the one favored by ThoughtCo, an online education resource — is that a continent should lie on its own tectonic plate. Greenland, because it sits on the North American plate, doesn’t align with this criteria, hence why it is generally regarded as an island.

Meanwhile, Siglock suggested that the islands of Sweden are, strictly speaking, not islands at all.

“The ‘islands’ of Scandinavia aren’t islands in geologic terms,” Sigloch said. “They are as continental as the mainland; they just happen to stick out of the water. But colloquially speaking, they are islands, of course, because they are so small.”

So, while it could be concluded that Sweden has won the island contest on a technicality, the subject is certainly up for debate.

The author of the 2005 study posits that Sweden has only 401 islands, at least when the “island” definition is narrowed to land bodies with permanent human populations but without a permanent mainland connection. So, maybe we need to agree on what an “island” is — a good thing to contemplate on a future vacation to a secluded “island” beach, perhaps.

Bali emptied and turned into a ghost island

Which country is the smallest in the world

Bali emptied and turned into a ghost island

Which country is the smallest in the world 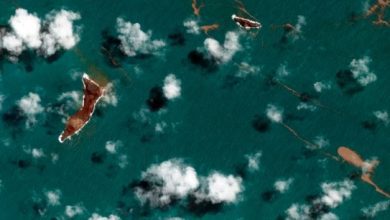 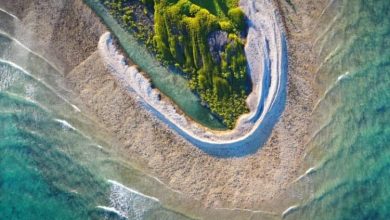 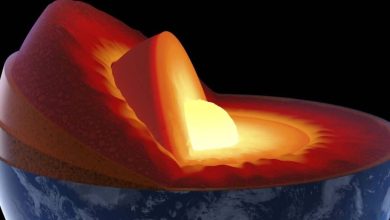 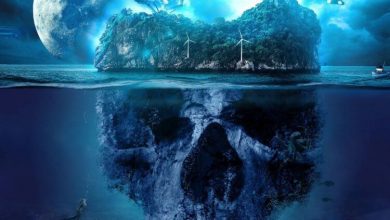 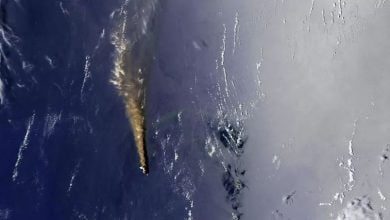