(ORDO NEWS) — “Regular” beaches are a relaxing holiday by the water, riding a catamaran, sand castles … Basically, we take away such impressions from vacation. But sometimes the beaches can really surprise you. We have compiled a list of the most unusual beaches in the world, writes National Geographic. 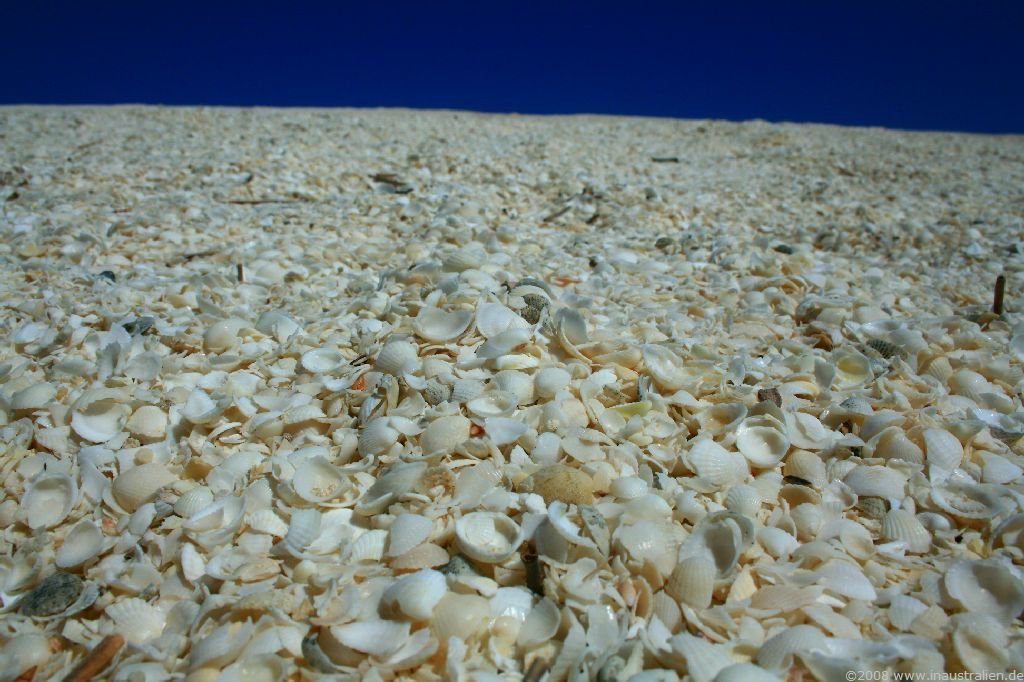 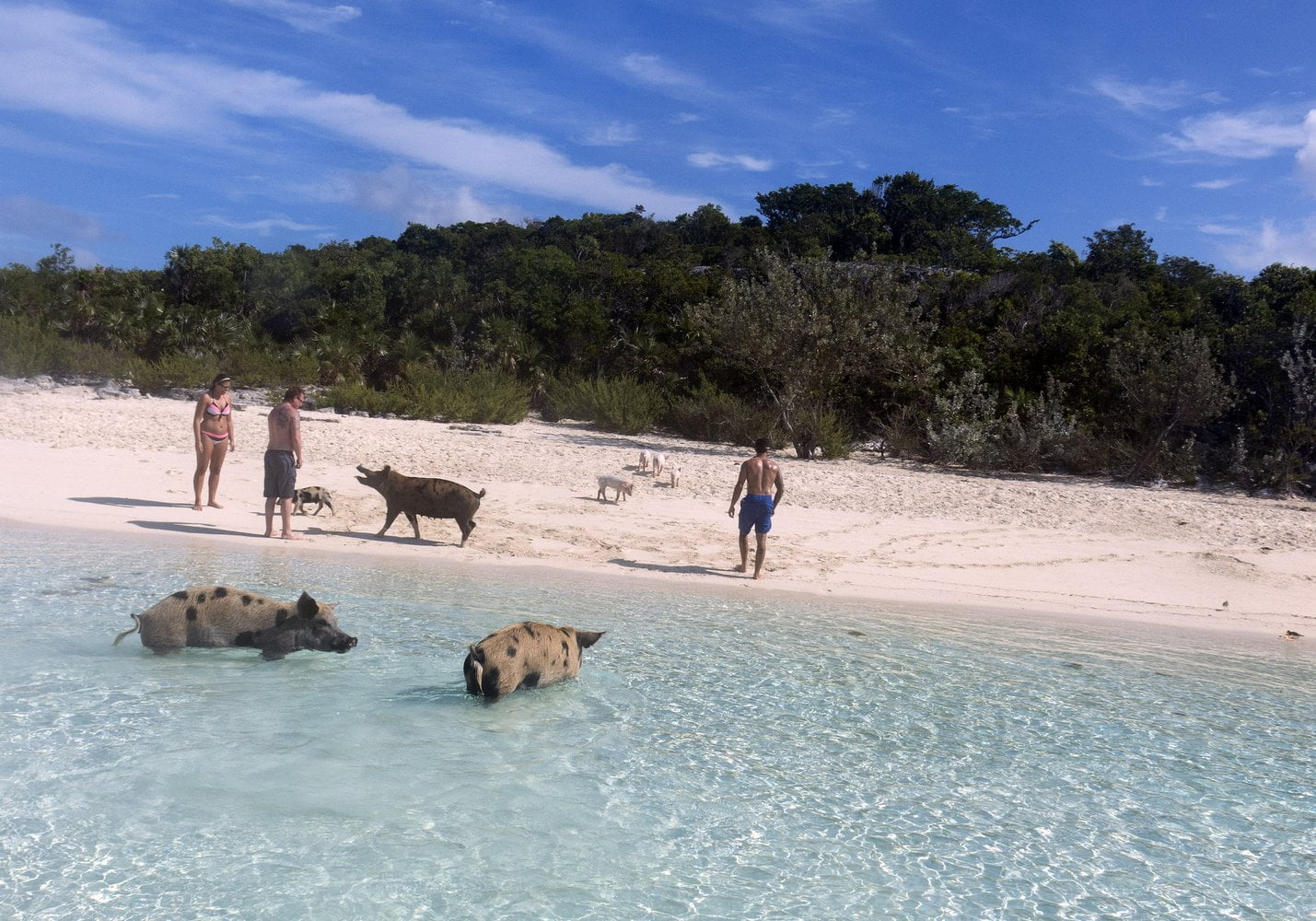 In guidebooks, the main information for describing the beach is its coverage: relaxing on soft sand or hard pebbles is a big difference. And in California there is an amazing glass beach called Glass Beach.

In the first half of the 20th century, a garbage dump was located on the Pacific coast near the town of Fort Bragg. It was closed in 1967 and the local authorities carried out work to clean up the beach area. But it was still not possible to completely remove the garbage accumulated for decades. Much was washed into the ocean, and then the surf began to throw waste ashore. In 2002, the beach was cleaned again, manually removing all the garbage not recycled by nature and leaving numerous translucent pebbles – multi-colored and smooth fragments of glass bottles.

Another unique beach cover is small seashells. The famous Shell Beach is located in Western Australia.

The high concentration of salt in this part of the Indian Ocean has led to an uncontrolled growth of the population of the mollusks Fragum erugatum: their natural predators are not able to survive in such conditions. As a result, millions of small seashells cover the coastline 110 kilometers long and up to 10 meters deep. Shell Beach is part of Shark Bay, a UNESCO World Heritage Site as a unique ecosystem.

On the Bahamas Major Cay is Pig Beach – Pig Beach. People come here only as tourists, and the main inhabitants are dozens of pigs and piglets.

How pigs appeared on a tiny desert island in the middle of the Atlantic Ocean is not known exactly. Some believe that the animals were brought here by pirates who later planned to settle here. But these plans were not destined to come true, but the pigs perfectly adapted to the new conditions. According to another version, a shipwreck once occurred near the island: the ship crashed on reefs, and the pigs managed to swim to land. And finally, it cannot be ruled out that pigs have simply become part of the tourism business. They could have been specially brought to attract tourists: the peaceful animals willingly participate in photo sessions and even swim with guests. Today, Major Cay is even better known as Pig Island.

Everyone knows about the Dead Sea with its dense water – however, there is a similar place in Russia: Astrakhan Lake Baskunchak is one of the five saltiest bodies of water in the world.

Baskunchak is a kind of depression on the top of a salt mountain, extending thousands of meters into the ground and covered with sedimentary rocks. Numerous springs flow into the lake along its northwestern shore, daily replenishing the reservoir with 2.5 thousand tons of salt. The water edge in the lake is 21 m below sea level, salinity is about 300 g / l (for the Dead Sea, this figure is 340-350 g / l). On the coast of Baskunchak there are deposits of healing clays, which allows tourists to take healing mud baths.

In addition to natural anomalies, a person himself can create an unusual beach. The most famous in this respect is Maho Beach in the southwestern part of the island of Saint Martin, located in the Caribbean Sea. It is closely adjacent to the airport runway, so landing and taking off liners fly 10-20 meters above the heads of people.

The beach is about 300 meters long and up to 20 meters wide. Information about the arrival of the next aircraft is timely transmitted via the loudspeaker; in addition, tourists can even hear the radio communications of dispatchers and pilots. Resting here cannot be called completely safe: in the central part of the beach, the speed of air flows from jet engines can reach 160 km / h, which can lead to injuries or even death. However, many deliberately ignore warnings in order to experience the thrill. 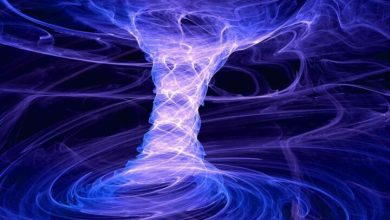