(ORDO NEWS) — A weekend in Como is synonymous with dolce vita: old villas, in the interiors of which great films were filmed, lush gardens overlooking the water, expensive yachts off the coast, even more expensive cars cruising around, gourmet restaurants.

It is generally accepted that vacation in Como is an expensive pleasure and accessible only to the elite. In fact, this is not the case. Today, many villas are open to the public, some have become museums, hotels and restaurants, and some have even been transformed into botanical gardens. For those who yearn for beauty, you can create an interesting route, diluting it with hiking in the fresh air and outdoor activities like boating. For those of you lucky enough to have your own boat out on the lake, take a look at these boat lifts for when you need your boat out of the water during the off-season.

The lake itself was formed as a result of the movement of the glacier – hence its unusual Y-shape. The centers of the same name in two provinces – Como and Lecco – are the main cities of the region. The first was founded by the Romans more than two thousand years ago, and from the end of the 15th century it became the “silk capital” of Italy thanks to the Duke Ludovico Sforza, who established the cultivation of mulberry trees. 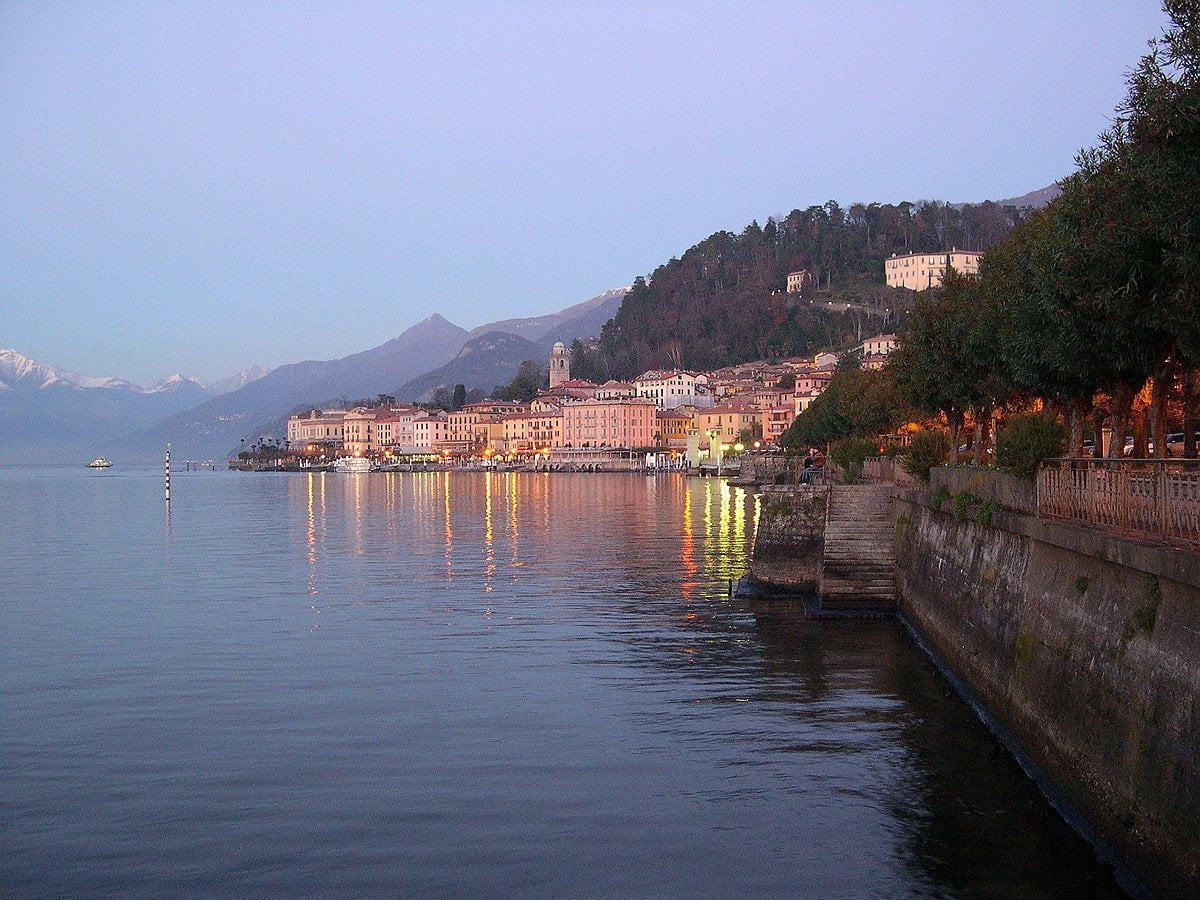 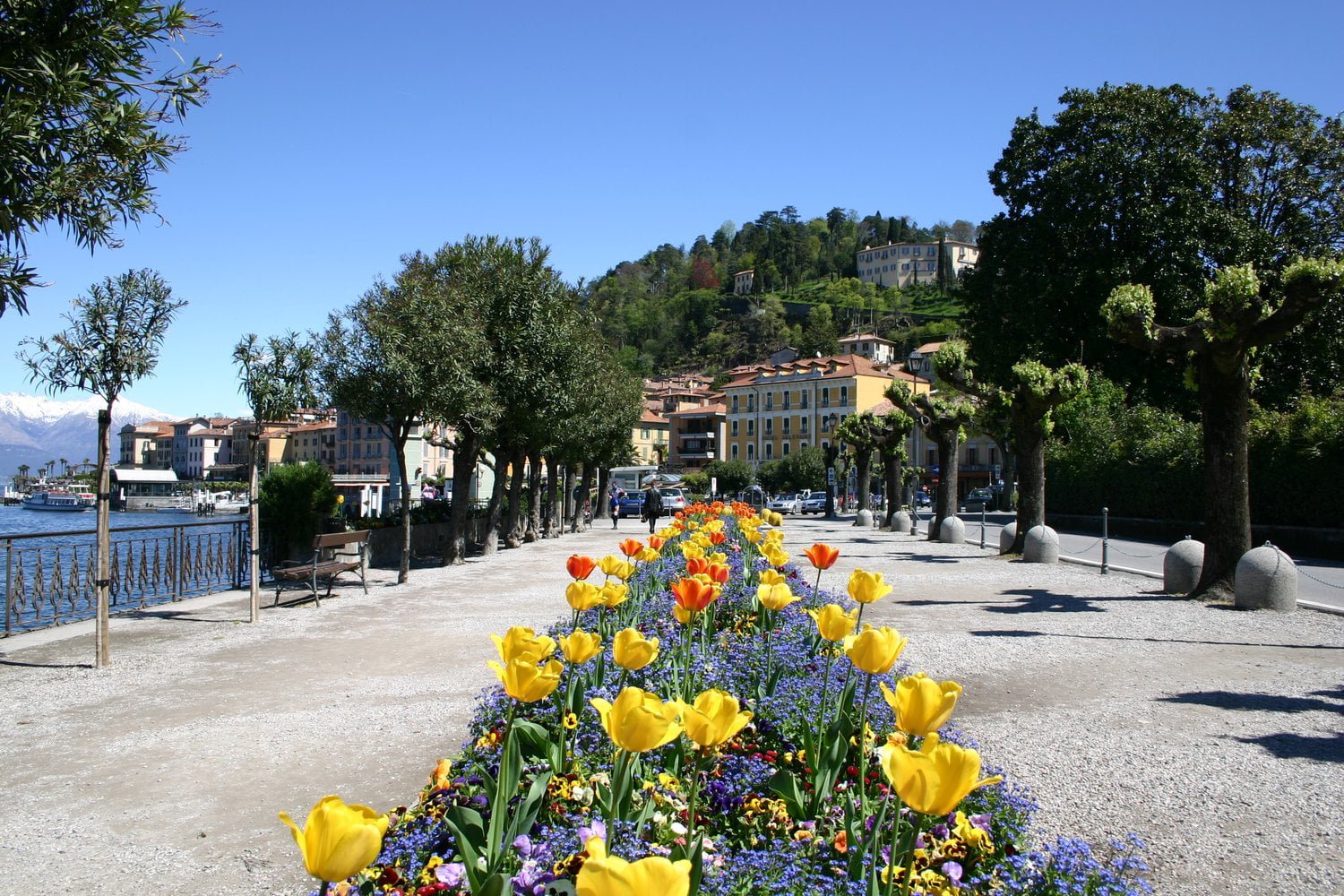 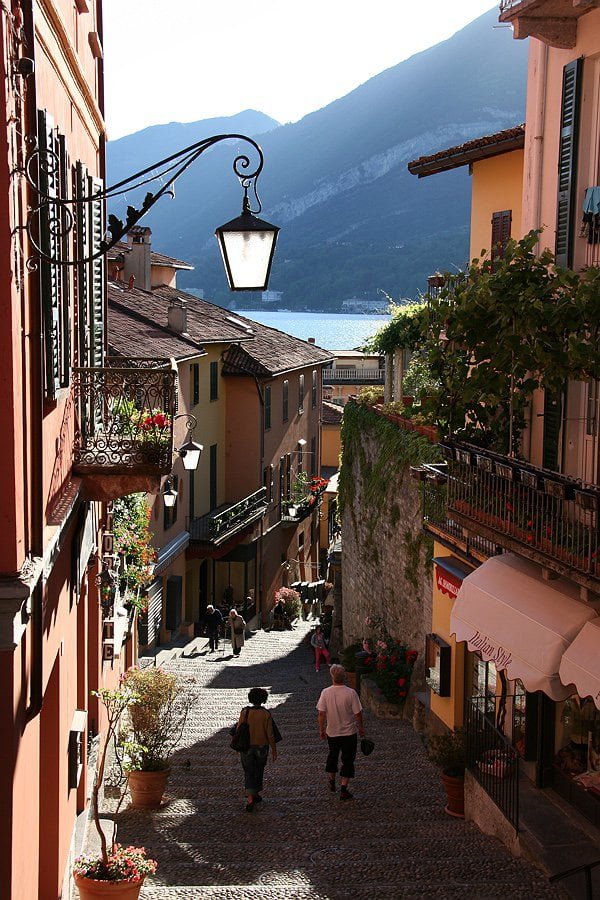 The palace, built in 1568 in the Renaissance style, is surrounded by a huge garden and fountains. It was on them that Peter I was guided when he built fountains in Peterhof. The composer Ferenc Liszt, the artist Anna Ostroumova-Lebedeva, and the Empress Maria Feodorovna lived here for two years. Today the villa is occupied by a hotel, but guests from the outside can also wander through the park and admire the chic interiors of the palace – just come for dinner at one of the restaurants in the villa.

On the promontory separating the two branches of the lake, one of the most romantic towns in the area, Bellagio, has secluded itself, whose steep streets descend from the hill directly to the water. This city has always been attractive to the local nobility: at first it served as the summer residence of the Roman patricians, and then became a resting place for noble families. Numerous palaces in the area are proof of this. 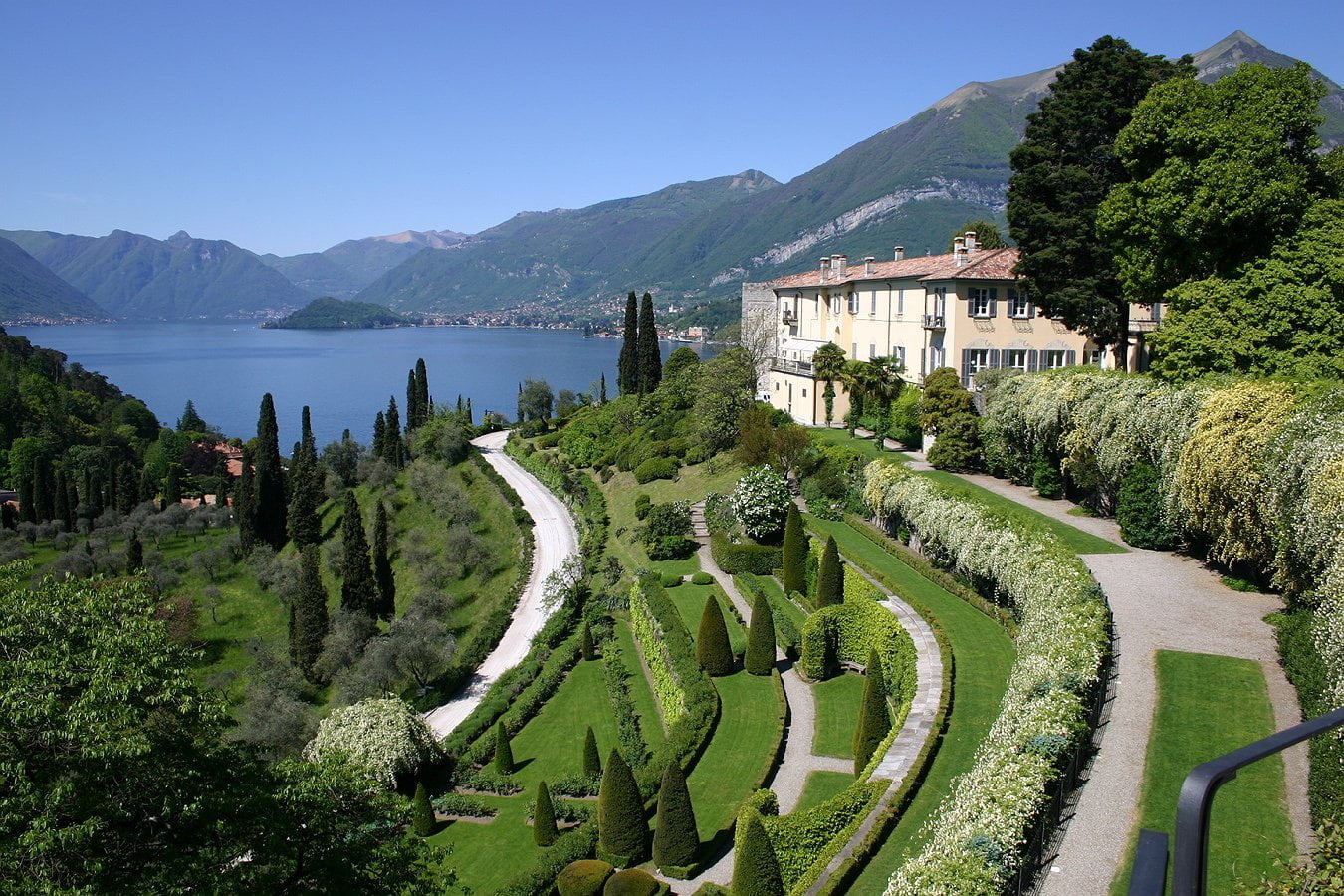 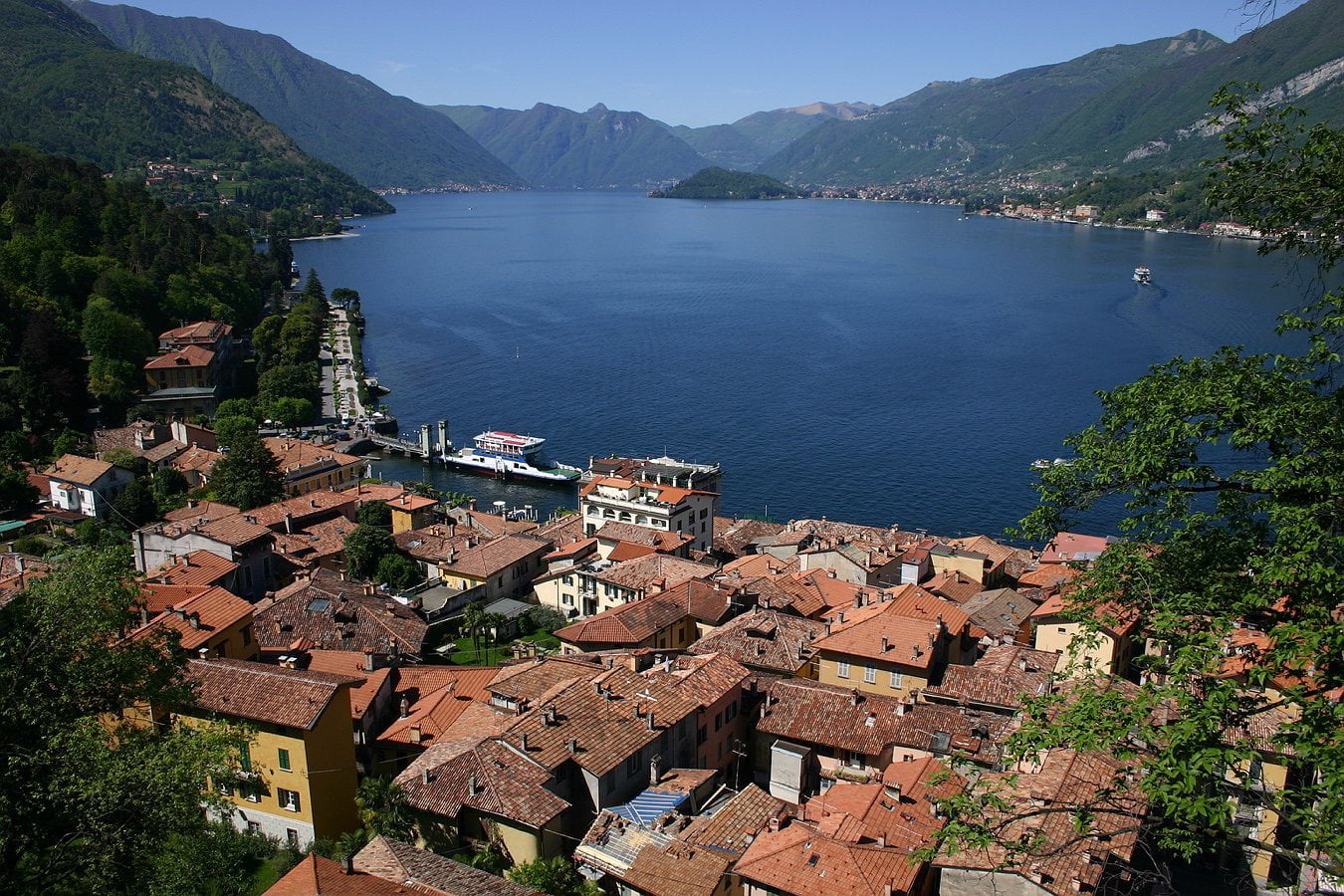 Luxury Villa Serbelloni welcomes travelers by the lake. It was built by a noble family from Bergamo over 150 years ago. It was sold quickly enough, and a hotel was opened in it, which still works today. Luxurious interiors and a rich garden, where anyone can take a walk with a guide, have been preserved in their original form.

From the opposite bank, one of the most famous villas in the area, Villa Carlotta, overlooks Bellagio. It was built in 1690, and acquired the name in 1848 in honor of the Prussian princess, who received this luxurious property as a gift. Today, the villa has a museum with a magnificent collection of sculptures by Antonio Canova made of white marble, and a garden is laid out around it, where, thanks to the mild climate of the lake, camellias, rhododendrons, citrus fruits, azaleas, roses, myrtle grow. They were also raised by Charlotte’s husband, George II di Saxe-Meiningen.

One of the most exquisite residences in the area is Villa Balbianello, located on Cape Lavedo. It was built on the ruins of a monastery at the end of the 18th century for Cardinal Angelo Maria Durini. It filmed episodes of the films “Casino Royale” and “Star Wars”. Here you will find luxurious interiors and mesmerizing views, as well as secret passages and works of art collected by Count Guido Monzino. 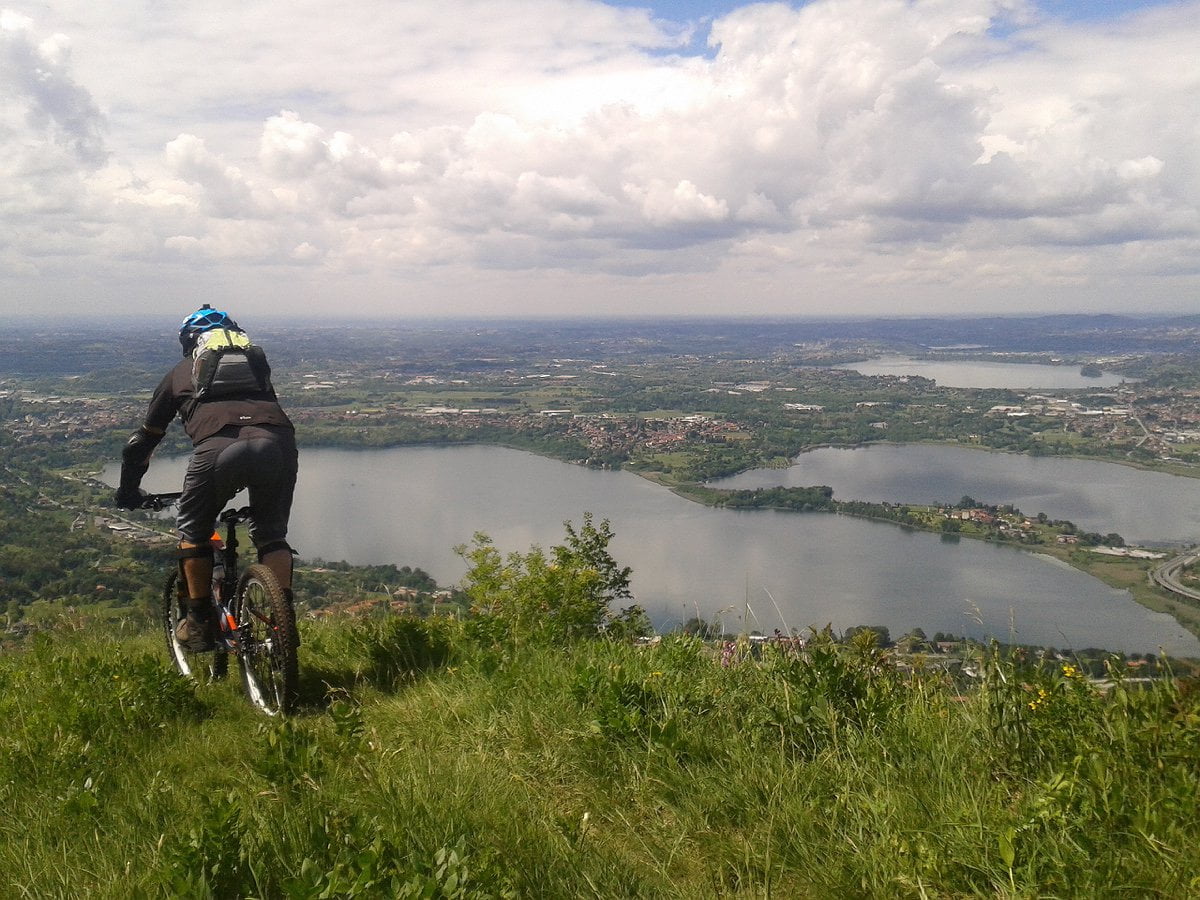 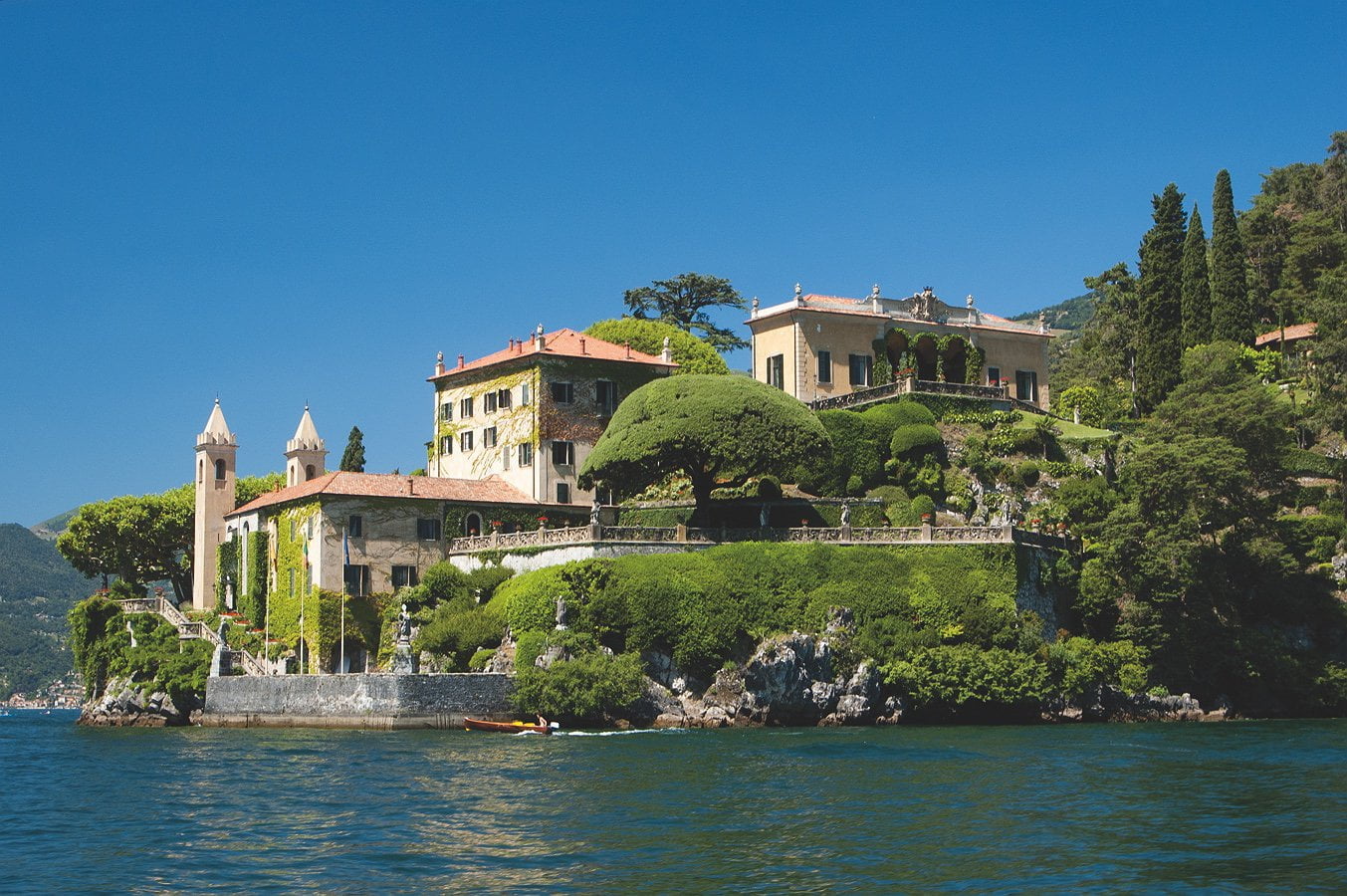 The fishing village of Varenna is also rich in architectural masterpieces: Villa Monastero, which is located at the entrance to the town, was built on the site of a 13th century Cistercian monastery and has been transformed today into a luxurious residence. The villa has a museum, but the main asset is the botanical garden, which stretches along the coastline and is like a corridor leading to the estate, located on terraces of various levels. Citrus fruits, African palms, agaves, yuccas, dracaena, oleanders – the owners of the villa have put a piece of their soul into this garden.

The second largest city in the region – Lecco – is called the city of “betrothed” thanks to the poet Alessandro Manzoni, who was born here, and his famous poem of the same name. In it, he describes the historical events that took place here.

The climate in the foothills of the Alps is mild, winters are comfortable, and summers are not sultry, which makes them a great place for outdoor activities. Water sports are very popular in the Lecco area: kayaking, windsurfing, water skiing, wakeboarding, kitesurfing and canoeing. The mountains around it also provide plenty of space for activities: downhill, rock climbing, parachuting, horse riding, mountain biking and, of course, trekking. There are hundreds of marked trails around the lake of varying difficulty and length. For example, one of the most beautiful routes, the 10-kilometer Greenway, runs from Colonno to Griante through Lenno and Tremezzo. On the way you will meet romantic towns, old villas and, of course, mesmerizing views of the lake. The route from Gravedona is shorter, but it also has something to see: for example,

The hotel in the luxurious interiors of an old villa is located right on the shore of the lake, surrounded by a lush garden and a cascade of terraces.

Where to eat
Ca de matt

Semi-fabulous fish restaurant in Gravedona, nestled in the walls of the local castle.

Visit
Lario Boats Museum- a place with a long history of love for boats. Vintage craft collector Jean-Alberto Zinoletti has devoted his entire life to his favorite craft. He has amassed an impressive collection of rare collectible boats. After his death, his wife continued his business. Despite numerous financial and bureaucratic difficulties, the museum in 2019 reopened its doors to everyone.

Not coronavirus: what actually caused abnormal mortality in Moscow

Not coronavirus: what actually caused abnormal mortality in Moscow