(ORDO NEWS) — On walls and billboards, in books and, of course, on screens – today we are surrounded by pictures everywhere, from miniature to multi-meter ones.

We recognize the meaning regardless of the size of the image, so until now it was believed that the size of the picture itself does not affect how firmly it is stored in memory. However, new work by scientists from Israel’s Bar-Ilan University has shown that this is not the case; their article was published in the journal PNAS .

Sharon Gilaie-Dotan and colleagues suggested that the apparent size of an image determines the number of receptors that register it on the retina. A larger picture covers a larger area, which in turn stimulates more neurons in the brain. As a result, the entire visual system requires more resources to process such an image. It may also affect memory.

To test their hypothesis, the scientists conducted experiments with volunteers who were shown pictures of different sizes (without warning in advance that the task was to memorize them).

A total of 82 people took part in the experiments, and they memorized large images on average one and a half times better, regardless of the nature of the image, the order of demonstration, resolution, and other factors. The same picture was better remembered large – even partially blurred – than small, but clearer.

The experiments were carried out only with static images, however, the researchers believe that, based on the same reasons, the size of objects affect the memorability of dynamic, moving pictures, including video. Perhaps these findings will have an impact on the design and design of interfaces, will find application in education and technology.

When it comes to mass extinction, the size of meteorites doesn’t matter.

When it comes to mass extinction, the size of meteorites doesn’t matter. 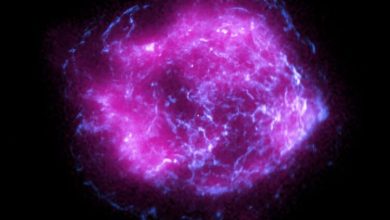 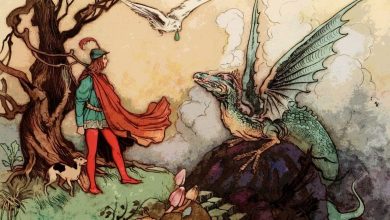