(ORDO NEWS) — Ongoing climate change may soon turn into food problems. This inspires the search for alternative crops: among them, the false (or Abyssinian) banana, a plant that is traditionally cultivated in Ethiopia, looks attractive. The new study used machine learning-based modeling to predict its possible distribution range.

Against the backdrop of the Covid-19 pandemic and its associated environmental concerns, there is also growing concern about climate change, which threatens with a range of other challenges, including food shortages. The problem is especially topical for the warmest regions of the world, which are also the poorest.

UN forecasts are disappointing: if climate change continues, by 2050 agriculture will experience more and more difficulties. Among them are drought, abnormal heat, floods and the massive spread of insect pests. A drop in yields is also expected, in particular corn, a cereal crop that supplies humanity with 20% of calories and protein.

All this stimulates the search for new crops that could withstand changing conditions and become an alternative source of food. The so-called false or Abyssinian banana looks promising – Ensete ventricosum . Enseta is a tall herbaceous plant, reaching six meters in height, which is traditionally cultivated in Ethiopia. In this famine-stricken country, the false banana is the staple food for 20 million people.

Enseta really resembles a banana: two types of plants are relatives and belong to the same banana family. It’s a bit disappointing that the cute, firm fruit of this “hungry hope” is inedible. But the starch-rich stalks and roots of enseta are eaten. The pulp is fermented into a kind of dough that can be used to make porridge or kocho, local cheese-flavored flatbreads commonly eaten for breakfast.

Now the plantings of enseta occupy relatively small areas, but the false banana can also be found in the wild: it grows in river valleys and hollows, including in the south of the African continent. A new study has shown that Enseta is very promising for cultivation in other regions and in much larger volumes.

The yield of this crop is inspiring: one person can eat fifteen fleshy stems of enseta for a whole year. Enseta is notable for its resistance to drought and disease, as well as the fact that it grows all year round. In addition, the raw materials obtained from it are easy to store.

Scientists hope that in the coming decades, enseta will become an affordable food for many. They believe that even climate change will not interfere with this – such conclusions were made based on machine learning modeling of the spatial distribution of this species (species distribution modeling or SDM). 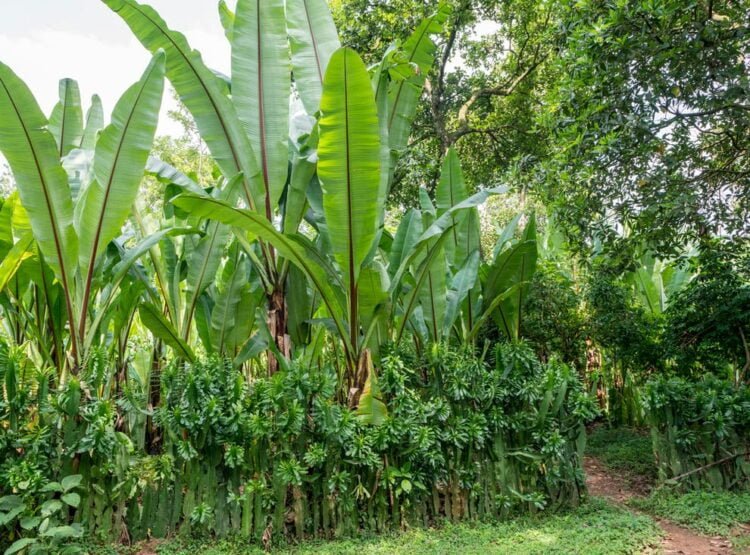 Dr. James S. Borrell and Olef Koch of the Royal Botanic Gardens, Kew in the UK, are among the authors of the new Environmental Research Letters article.

“The need to both provide food for a growing population and improve living standards, and at the same time fight climate change will be a test of strength for agriculture,” scientists told the British publication Independent . “<…> This is a very serious challenge, but human ingenuity is also a serious thing.”

Biologists are inspired by the example of potatoes and tomatoes. Initially, these plants grew in South America, but now they are cultivated everywhere. According to the forecasts of the authors of the work, over the next 50 years, planting a false banana can be reduced by 32-52%.

At the same time, significant areas of the Ethiopian highlands in Kenya and Uganda will be suitable for growing enseta. Particularly promising are the surroundings of Lake Victoria and the Dragon Mountains, the largest mountain system in South Africa.

Despite considerable difficulties, scientists are optimistic: “If we use the gene pool of wild plants, Enset plantings could become a source of food for 87.2-111.5 million people, including 27.7-33 million outside of modern areas of cultivation.” 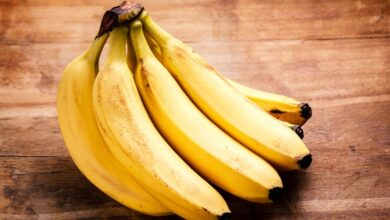 Netizens have learned the recipe for rejuvenation with bananas 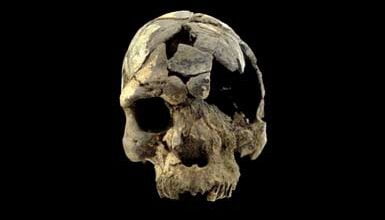