The spacecraft focused its X-ray “vision” on Cassiopeia A, a supernova remnant in the constellation Cassiopeia. It is the brightest radio source in the sky at frequencies above one gigahertz outside our system and one of the first discovered discrete radio sources. 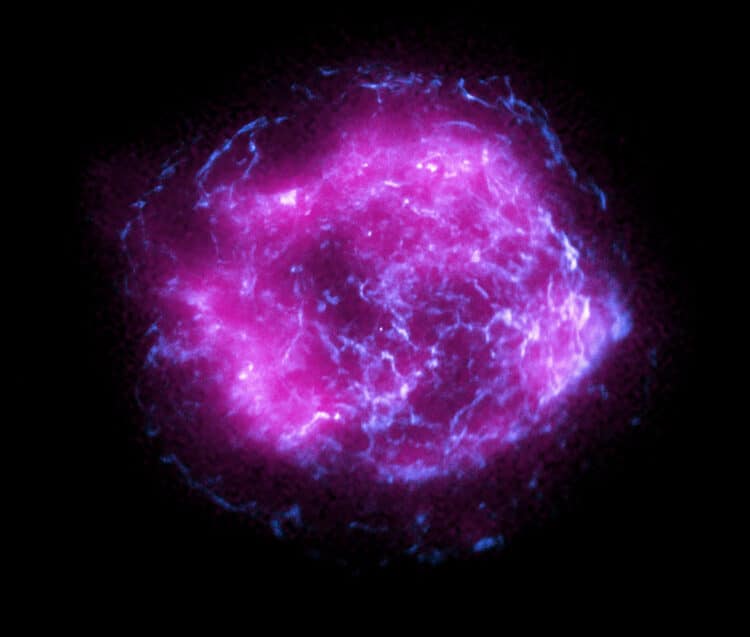 The supernova erupted about 11,000 light-years away. According to scientists, the inhabitants of the Earth could see its explosion 300 years ago, but no mention of this has survived. Perhaps, in the optical range, the supernova radiation was weakened by interstellar dust.

“The IXPE image of Cassiopeia A is excellent, and we look forward to analyzing the polarimetric data to learn even more about this supernova remnant,” NASA quoted Paolo Soffitta, chief Italian program investigator at the National Institute of Astrophysics (INAF), as NASA said. 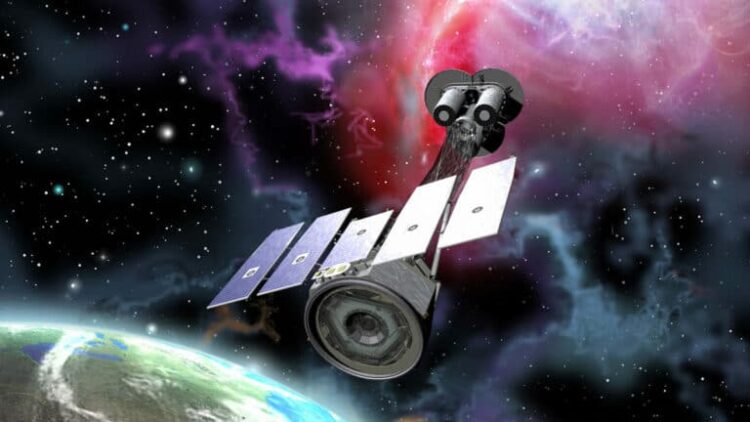 The IXPE X-ray observatory was launched on December 9 last year. The mission was announced on January 3, 2017: it was the result of a collaboration between NASA and the Italian Space Agency. The cost of the mission is estimated at more than 180 million dollars (the price of the launch itself is 50.3 million dollars).

The goal of IXPE is to expand our understanding of astrophysical processes. Among other things, the observatory will study quasars, pulsars and black holes.

Imaging X-ray Polarimetry Explorer is a relatively small device with a starting weight of 330 kilograms. He received three identical telescopes. The operations of the device are managed by Ball Aerospace.

Recall that on December 25, the long-awaited launch of the James Webb space telescope took place. He recently completed initial testing of his hardware and software and began calibrating systems ahead of the main run. Presumably this will take several months. The most important step will be the “alignment” of the mirror.

The researchers hope that the telescope will reveal the main secrets of the universe, looking into its very depths. The equipment will allow James Webb to detect the light of the first stars and galaxies that formed after the Big Bang, find new exoplanets and much more.

Research: Bacteria may survive travel between Earth and Mars

Research: Bacteria may survive travel between Earth and Mars