(ORDO NEWS) — In Chile some time ago, paleontologists conducted another study and discovered an ancient fossil of a pregnant ichthyosaur. Such an incredible find was made in the immediate vicinity of the Tyndall Glacier.

A unique fossil was found by specialist Judith Pardo-Perez from the University of Mallana. The age of the reptile, according to preliminary estimates, reaches 139 million years.

The female ichthyosaur was named Fiona. The fossil came from a retreating glacier located in Torres del Paine National Park.

The researchers collected the whole remains using a helicopter. The expedition was quite difficult, but allowed to obtain a huge number of finds. Scientists collected 23 specimens of ichthyosaurs.

Ichthyosaurs are ancient marine reptiles that lived on our planet for almost the entire Mesozoic era. Scientists were very surprised that the fossils were preserved in very good condition.

The new find, which is up to 4 meters long, will allow specialists to learn more about the embryonic development of ichthyosaurs that lived in the oceans of the Earth 90-250 million years ago.

Fiona had a body that resembles a modern tuna in its appearance. At the same time, she looked a little like a dolphin, had a long pointed head, four fins and a vertical tail.

This species differed from many in that its representatives had lungs and could produce live offspring. Ichthyosaurs are marine animals that were able to adapt as quickly as possible to an unusual habitat for them. 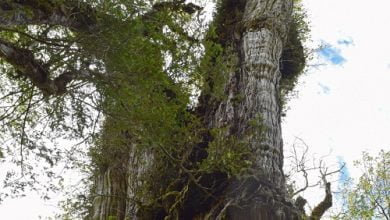 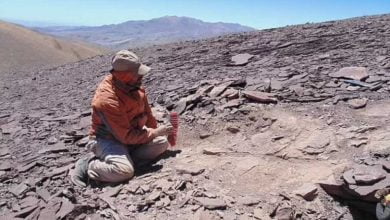 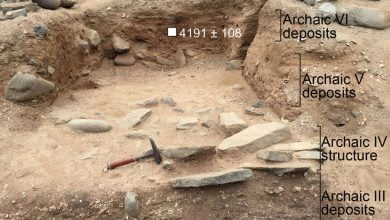 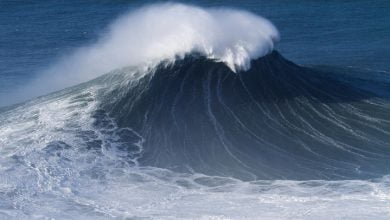