(ORDO NEWS) — A giant sinkhole 25 meters wide and about 200 meters deep has suddenly opened up near a copper mine in Chile, prompting officials to launch an investigation.

The National Geological and Mining Service announced on July 30 a gaping void.

It appeared in an agricultural area outside of Tierra Amarilla in the Atacama region, about 665 km north of Santiago, on a piece of land owned by the Canadian mining company Lundin Mining. 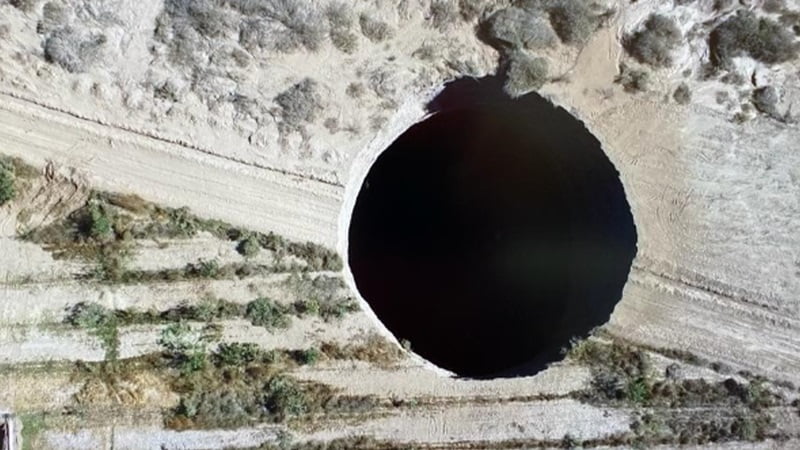 The diameter of the karst funnel is about 25 meters. A 100-meter fence was installed around the failure.

“There is a significant distance to the bottom, about 200 meters,” said David Montenegro, director of the National Geological Service.

“We didn’t find any material there, but we saw the presence of a lot of water.”

It is currently unclear what caused the failure to form. Sernageomin officials are currently preparing a technical report on the failure. 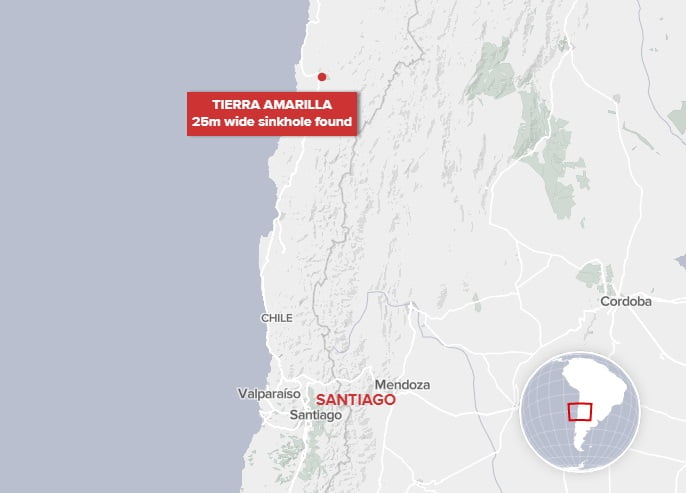 The Geological Survey defines sinkholes as “a closed natural depression in the surface of the ground, caused by the removal of material from underground and either collapse or gradual subsidence of the surface into the resulting void.”

Entomologists have discovered a fungus that turns flies into necrophiles

Entomologists have discovered a fungus that turns flies into necrophiles