(ORDO NEWS) — Nearly one in four new fathers suffer from anxiety and depression in the first year following their children’s birth. Should we be doing more to help them?

For women and men alike, becoming a parent is understandably considered one of the most joyful experiences in life. Yet this widespread expectation brings with it a degree of cultural pressure, especially for parents who struggle with problems such as anxiety and low mood before or after their children are born.

Indeed, a significant minority of mothers – about 20 per cent – experience depression in the months before and after their child is born (known as perinatal depression, in contrast to postnatal depression which is exclusively after the birth).

Thankfully, awareness of these maternal mental health challenges has increased in recent years. This is a good thing because left untreated a mother’s mental health problems aren’t only detrimental to her, but to her infant too.

However, less known and recognised, is that fathers too are at increased risk of depression and anxiety around the time their children are born, which can similarly have adverse consequences for their children and their partners.

Previous research had suggested that around 10 per cent of dads experience perinatal depression. Now a Canadian study of nearly 2,500 fathers has given an even clearer idea of the scale of the problem, by estimating for the first time the proportion of dads who experience both depression and anxiety around the time their children are born.

Having both conditions at once, which is known as comorbidity, is a more serious and complex clinical situation, one that’s both harder to treat and more likely to have adverse consequences for children and partners.

The team led by Cindy-Lee Dennis at the University of Toronto found that nearly one in four fathers experienced both anxiety and depression at some point during their children’s first year, dropping to one in eight beyond the first year. The researchers said these high rates “demonstrate the importance of screening and early intervention for both depression and anxiety in men during the postpartum period.”

These figures might be surprising to some, especially as postnatal depression in women is often attributed in part to issues that aren’t usually considered to affect fathers directly, such as a difficult pregnancy or hormonal changes.

However, there is emerging evidence that becoming a father is also associated with significant biological effects, studies have found reductions in testosterone and even changes in the brains of new fathers. Moreover, many of the risk factors for male perinatal and postnatal depression and anxiety are social and psychological in nature.

The Canadian study looked into these and found that important risk factors for the fathers in their research included having a history of mental illness, lack of social support, poorer health, problems forming a healthy attachment to their children, and having relationship difficulties with their children’s mother.

In short, despite the potential for untold joy and love, becoming a father is also a period of intense change and challenge. As the researchers put it, “the transition after the birth of child for fathers can be marked by discord between who they used to be and who they are becoming.”

For dads who feel alone, who have pre-existing psychological vulnerabilities and/or who have problems in their relationship with the mother, it is little wonder that depression and anxiety can flare up.

Compounding the problem for many fathers are the wider cultural expectations that pregnancy, childbirth and the aftermath are primarily a challenge for women, and that men should be strong, silent and supportive (men are especially guilty of holding this attitude about other men).

Relatedly, many existing support services for expectant parents tend to be biased towards mothers. Consider a British study from a few years ago that involved in-depth interviews with 10 first-time fathers – they spoke about the feelings of separation and helplessness triggered by antenatal classes that were almost exclusively focused on mothers and mothering.

Prof Viren Swami is a psychologist who has written about his own postnatal depression. One of his proposals for what would help is for support services to facilitate greater dialogue between fathers, especially between first-time fathers and fathers of toddlers and older kids.

Other proposals include wider societal changes that recognise parenthood as a period of intense change for fathers as well as mothers, for instance through working practices that offer more generous or flexible paternal leave.

Of course, awareness of fathers’ mental health challenges should not be at the cost of supporting mothers. In fact, all parents would benefit from advice on how to be mutually supportive of each other and on how to “co-parent”, which involves parenting collaboratively, making decisions together and dividing tasks fairly.

Thanks to campaign groups such as Fathers Reaching Out, awareness of the mental health challenges facing fathers does seem to be on the increase. In the UK, the National ChildCare Trust, which provides many educational classes for expectant and new parents, now has a webpage dedicated to postnatal depression in fathers, including advice on where to go for help. 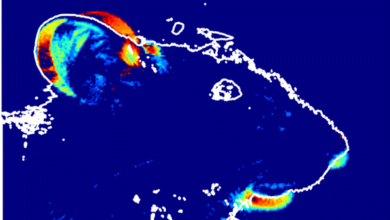 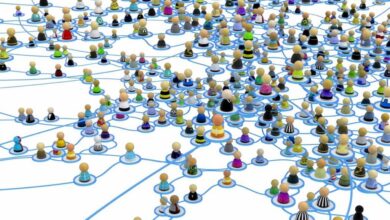 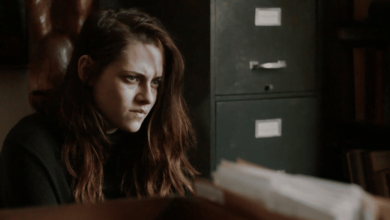