Swooping down on their unsuspecting prey, owls can achieve near-silent flight thanks to specialised feathers with a serrated edge. Positioned on the leading edge of the wing, these serrations are comb-like structures that influence airflow by disrupting high frequency, turbulent swirling eddies of air, making them smaller and quieter. In owls, these serrations are more developed in nocturnal species as opposed to diurnal (daytime) species.

Suppressing noise pollution in urban areas is an important environmental goal for many, and in turbine engines (such as those in wind turbines, aeroplanes and drones), it’s the trailing-edge noise that is the dominant source of unwanted sound. Now, a team from Xi’an Jiaotong University in China have examined the unique features of owl wings to inform a new airfoil design to reduce this trailing-edge noise, in a new study published in Physics of Fluids.

“Nocturnal owls produce about 18 decibels less noise than other birds at similar flight speeds due to their unique wing configuration,” said author Xiao Min Liu. “Moreover, when the owl catches prey, the shape of the wings is also constantly changing, so the study of the wing edge configuration during owl flight is of great significance.”

Using the example of an airfoil, the layer of air lying over the upper and lower surface is known as the boundary layer, which is thicker towards the trailing edge. Trailing-edge noise, therefore, is generated when this boundary layer flows along the back of the airfoil and back through the trailing edge, where it scatters and creates acoustic energy (noise).

The researchers conducted a series of studies using noise calculation and analysis software applied to airfoil designs with features inspired by the serrated edges found on nocturnal owl wings. Not only did they find that noise was suppressed, but also that asymmetric serrations had a greater effect than symmetric ones.

Previous studies, however, have found that although effective, noise reduction in rotating machinery is not universal and it depends on the final application.

“At present, the blade design of rotating turbomachinery has gradually matured, but the noise reduction technology is still at a bottleneck,” explained Liu. “The noise reduction capabilities of conventional sawtooth structures are limited, and some new non-smooth trailing-edge structures need to be proposed and developed to further tap the potential of bionic noise reduction.” 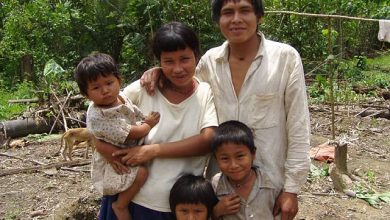 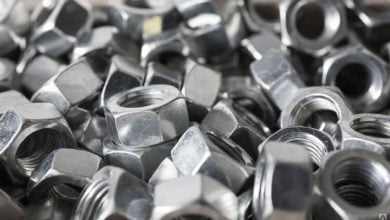 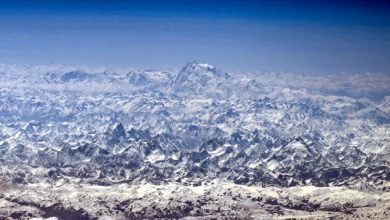 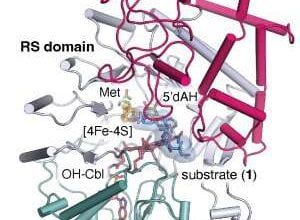 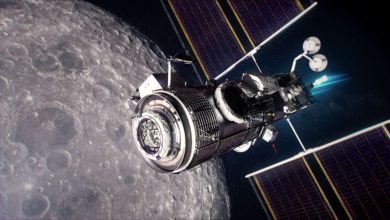