(ORDO NEWS) — Against the backdrop of rapid climate warming and the ever-increasing pressure of human economic activity, the nature of the planet is going through hard times.

Many experts are already calling what is happening the sixth mass extinction in the history of life on Earth. The results of the new work of an international group of biologists who assessed the state of 11 thousand species of birds also suggest such conclusions. Their paper has been published in the Annual Review of Environment and Resources .

Alexander Lees of the City University of Manchester, along with colleagues from India, South Africa and the United States, analyzed population size data for 11,000 bird species listed in the IUCN Red List .

Scientists have found that an increase in numbers in recent years is recorded for only six percent of bird species. The number of 39 percent of the species remains stable, while 48 percent are declining. For another seven percent, the exact status could not be determined.

A few years ago, Lis and his colleagues already showed the extent of this extinction. Then, in the journal Science , scientists published an article in which they calculated that over the past 50 years alone, the bird population of North America has decreased by three billion.

“It was very depressing to see the same decline in populations around the world,” says one of the authors of the new work, Ken Rosenberg (Ken Rosenberg).

Birds are quite conspicuous and serve as a sensitive indicator of the “health” of the environment. Their disappearance signals a wider loss of biodiversity that threatens human health and life.”

The main reasons for what is happening are known. This is, first of all, human activity, leading to the fragmentation and destruction of the natural habitat of many species, the overexploitation of natural resources, the death of forests and the disappearance of food supply.

“The fate of bird populations depends on whether we can stop the loss and degradation of habitat,” says Alexander Lis. “We need to better understand how the movement of goods affects biodiversity and try to minimize human pressure on nature.” 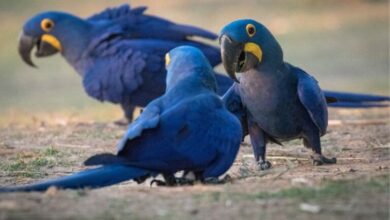 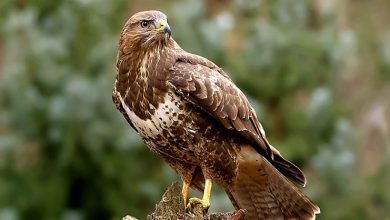 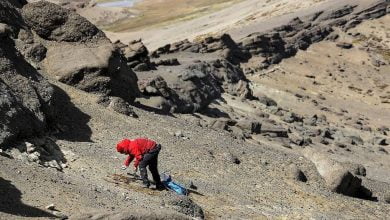 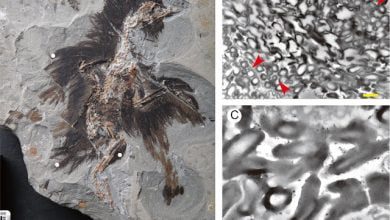