(ORDO NEWS) — In March 2022, the startup Privateer made its public debut . Co-founded by Apple legend Steve Wozniak. The ambitious plan of a still young company: to clean up low Earth orbit. Because this area has long been struggling with the huge problem of finding space debris there

Together with space ecologist and University of Texas assistant professor Moriba Jha and engineer Alex Fielding , Wozniak is trying not to repeat in space the environmental mistakes we made here on Earth .

In March, the startup released its first product, Wayfinder, which allows anyone to visualize and track satellites and debris in orbit. Moriba Jha confirmed to Inverse that the company plans to promote the long-term environmental sustainability of the space environment as an ecosystem in addition to land, air and ocean.

Outer space is getting cluttered

Companies and governments launched 1,702 new satellites into orbit last year. At the end of 2021, a total of 4,852 satellites orbited the Earth, nearly double the number in 2018. SpaceX’s Starlink Internet has already launched more than 2,000 satellites into low Earth orbit.

And there will be even more. A new project, Amazon Kuiper, a competitor to Starlink, plans to send more than 3,000 satellites into space. As a result, outer space will become as congested as a ring road at rush hour.

Thousands of satellites flying around the planet are joined by broken models, debris and other rubbish. The latest data from the European Space Agency shows that there are currently about 36,500 space debris objects over ten centimeters long orbiting the Earth. About 30,920 of these objects are being tracked, but it’s not clear where the rest are. 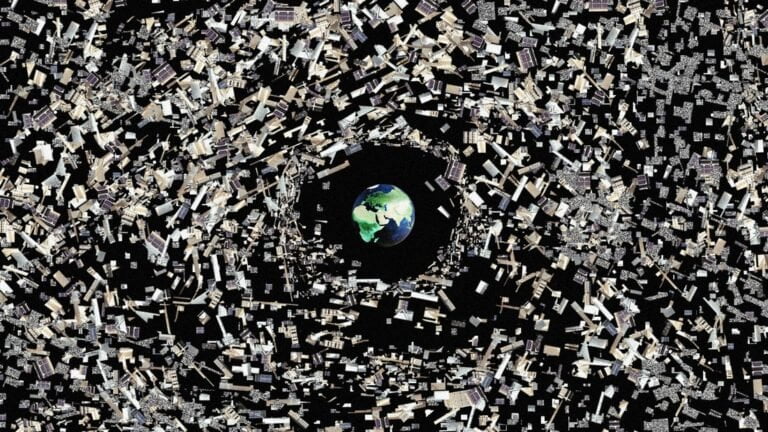 It is estimated that there are about 100,000 other objects ranging in size from one to four centimeters that cannot be tracked. These tiny particles may be small, but because they travel at thousands of miles per hour, they can seriously damage a spacecraft.

Paradoxically, Jah, Wozniak and Fielding are planning to launch satellites to solve the congestion problem in Earth orbit. The goal, Privateer says, is to track space debris more effectively with its own satellites.

They also want to offer “satellite-as-a-service” leases and allow a few other companies to use Privateer satellites instead of launching their own. Privateer’s technology promises to efficiently track satellites and debris, increasing accountability, predictability and transparency in Earth orbit. 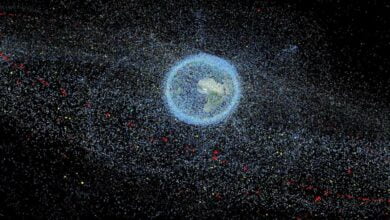 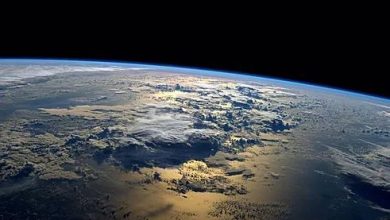 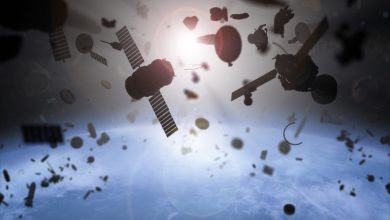 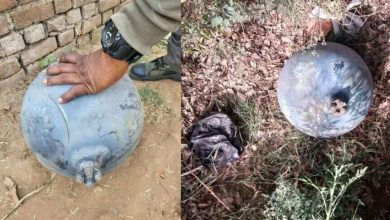