(ORDO NEWS) — Slow moving fireballs were seen in the Spanish dawn sky. Many people posted their photos and videos of this phenomenon on social media, suggesting that it could be a meteor shower. But experts have another explanation…

There is a huge amount of technical debris in space today. Many debris and old satellites are simply “stuck” in orbit and are not destined to burn out in the Earth’s atmosphere.

José Maria Madiedo of the Andalusian Institute of Astrophysics, Spain, said the most likely cause of the mysterious phenomenon is space debris that burns up in the atmosphere. It could probably be the upper stage of the Chinese Long March-2F rocket, which was launched into orbit as part of the work on the new Chinese space station Tiangong.

As the rocket stage hit back into the atmosphere, it disintegrated into many fragments that glowed, creating a series of “fireballs” that were seen over Malaga, Seville, Huelva and Granada. Astronomers said the fireballs would also have been visible farther north, in places like Toledo, Madrid and Valladolid.

They added that the re-entry occurred over the Atlantic, off the coast of Morocco. About 100 km from the coast of Algiers and Murcia, the fireballs went out (you can watch the video).

China is fighting for space leadership 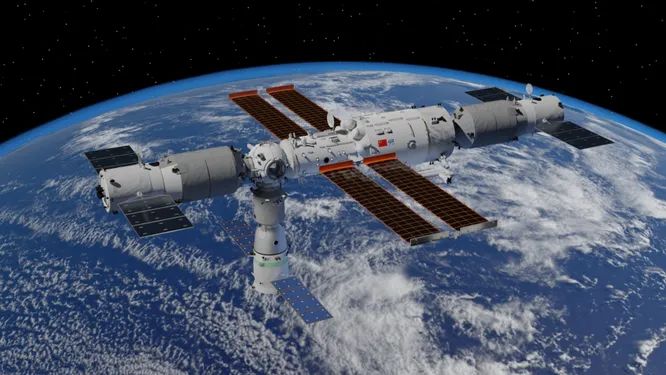 The Long March-2F was launched by the Chinese Space Agency on June 5 as part of the Shenzhou 14 mission, which carried three astronauts to Tiangong.

The cosmonauts were instructed to “complete the assembly and construction of the space station in orbit”, as well as “commission the equipment” and “conduct a number of scientific experiments on board” during their work.

The Tiangong station was launched in April 2021 along with a residential block. In the future, it will have its own power plant, engine, life support systems and living quarters for astronauts. It is expected to be fully operational by the end of the year.

China is only the third country in history to send astronauts into space and build a space station at the same time, after the US and the Soviet Union. When completed, Tiangong will be similar to the Soviet Mir station that orbited Earth from the 1980s to 2001 and is hoped to last at least a decade. 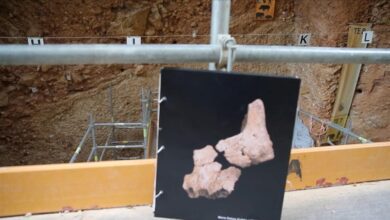