(ORDO NEWS) — Nearly forty years ago, Back to the Future hit the big screen, making the controversial DeLorean DMC-12 stainless steel sports car from 1981 to 1982 a cult hit. Unexpectedly for all fans of this car, DMC announced that this year will release an electric version of the DeLorean.

The DeLorean Motor Company brand was relaunched a little over 10 years ago in Texas, USA as a remanufacturer and service facility for original 1981-82 vehicles.

Mechanic Stephen Wynne acquired both the trademark and a stock of original factory parts, and later went on to manufacture replicas.

In 2016, Wynn announced that he would begin production of completely new versions of the DeLorean under the provisions of a new US law that allows automakers to produce a limited number of replicas of historic cars without having to meet all modern requirements. Now, the company has released the first teaser of the DeLorean electric car, which will debut this year.

DMC did not reveal any details about the upcoming car, only sharing a short video that shows the outline of the front of the car with gullwing doors that open upwards and a decorative V-shaped element between the headlights, continuing the motif they set.

The Italian company Italdesign, founded by the designer behind the original DeLorean, Giorgetto Giugiaro, also shared the video on their YouTube channel, confirming their involvement with the project.

The exact launch date of the machine and its cost have not yet been announced, as well as the circulation in which it will be released. 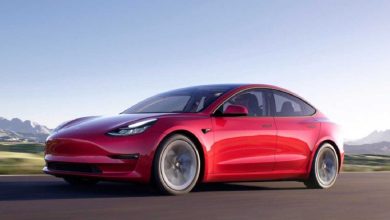 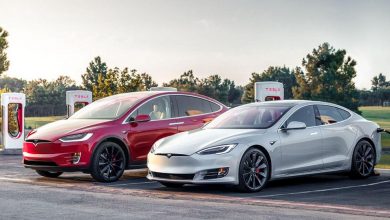