(ORDO NEWS) — Everyone knows that a large diamond costs a lot of money. Almost everything is that it is the hardest natural substance. And we know something else and will gladly share this knowledge. 1. Diamonds are formed in the earth’s mantle at depths of the order of a couple of hundred kilometers. There is a lot of pressure and a very high temperature.

If the diamond is heated to the same temperature on the surface, it will burn. After all, this is exactly the same carbon as in the stove, just the atoms are arranged differently. And there is no free oxygen in the earth’s mantle, which is why diamonds do not burn. 2. Carbon, of which diamonds are composed, does not seem to be at such depths. This is a light element, it is common in the earth’s crust, and deeper lies what, billions of years after the formation of the planet, managed to “drown” in its depths. It looks like it’s a matter of subduction.

The oceanic crust, consisting mainly of basalts, is formed in the middle of the oceans, in the zones of mid-ocean ridges. From there, it “moves apart” in opposite directions. The edge of the crust resting against the mainland bends under it and gradually sinks into the mantle substance.

Together with sedimentary rocks in which there is a lot of carbon. This process proceeds at a rate of the order of centimeters per year, but continuously. 3. Prized by jewelers and their customers, blue diamonds are almost ordinary diamonds, colored with a small amount of boron. Boron is even lighter than carbon and its presence at great depths is even less likely.

Apparently, it gets there in the same way, but in smaller quantities. Blue diamonds are formed at a record depth of 600-700 kilometers. Therefore, they are very rare on the surface – about 0.02% of the world’s production. Rough diamond with inclusions of other minerals

4. During the crystallization of a diamond, the substances surrounding it at that moment sometimes appear inside it. This is a disaster for the jeweler and happiness for the geologist.

The fact is that the crystal lattice of diamond, due to its strength, can hold the captured minerals at the same pressure at which they were at the time of the formation of our “pebble”. And this is significant, since many substances, as the pressure changes, pass from one state to another.

For example, stishovite, which is stable at six or more gigapascals, turns into coesite when the pressure decreases, and when it reaches the surface, it turns into the well-known quartz. Its chemical formula, of course, does not change – it is silicon dioxide, SiO 2 . In addition, the pressure in the inclusions can accurately determine the depth of diamond formation. The pipe and mineral owe their name to the South African city of Kimberley, near which the first such pipe was discovered in the 19th century.

About 1,500 pipes are now known worldwide. Alas, not all of them have diamonds, but about one in ten. Geologists believe that kimberlite accounts for about 90% of the world’s diamond reserves. 6. The remaining 10% are associated with lamproites. These are also igneous rocks, characterized by a high content of potassium and magnesium. 7. Before the discovery of kimberlite pipes, diamonds were mined in placers, mainly river ones. As is now clear, they were formed during the erosion of kimberlite volcanoes, from which only pipes remain today.

There were few placers of industrial importance in the world. Brazilian ones were practically exhausted by the end of the 18th century, Indian ones a couple of centuries earlier.

Placers in South Africa were found in the 19th century and it was their mining near the Kimberley that eventually led to the discovery of the first pipe. 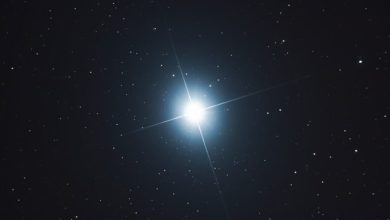 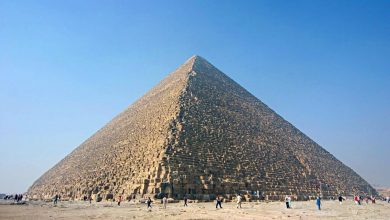 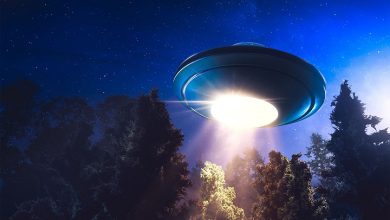