(ORDO NEWS) — The precious stone was auctioned off at the auction of a well-known auction house.

Today, cryptocurrency has become one of the most popular means of earning and investing, and the American businessman and founder of his own blockchain platform, Richard Hart, decided to combine cryptocurrency and gems.

And he bought a record Enigma diamond with a record weight of 555.55 carats at the auction of the famous auction house Sotheby’s.

The black diamond, which had been kept in a private collection for decades, was auctioned off at an auction in Dubai.

The bidding took place in an online format and the winner chose to pay for his purchase with cryptocurrency.

According to the new owner of the 555.55-carat stone, which has 55 facets, after buying the jewel, the black diamond will receive a new name. Instead of “Enigma”, the stone will be called “Diamond HEX.com” to advertise its own development. 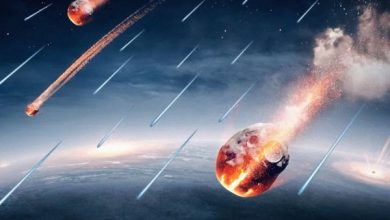 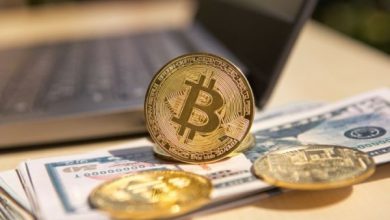 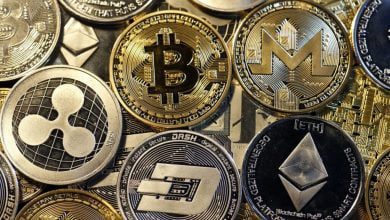 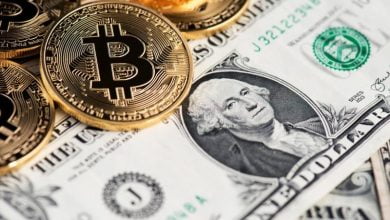 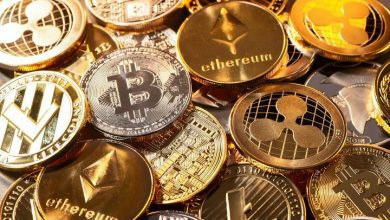