(ORDO NEWS) — From the point of view of meteorology, the first spring month is not considered as such at all.The meteorologist explained why March is considered a winter month

When they talk about winter, they remember December, January and February – in winter the calendar year ends and begins with it. March, the third month of the year, is considered to be the first month of spring, but from the point of view of meteorologists, this month still refers to winter.

“Very warm weather has settled in Moscow and the Moscow region, 6-7 degrees above the norm for this period of February. Will there be more severe frosts?

While they are not visible, but this does not mean that there will be no temperature drop to -10 … -15 degrees, such a temperature background is also typical for March. March is a winter month,” Roman Vilfand, scientific director of the Hydrometeorological Center of Russia, told Interfax.

Recall that earlier a team consisting of designers from the Australian National University School of Art and Design and the Institute for Climate Change at the same university combined data from meteorologists with various scientific sources in an attempt to predict a change in the climate map of Australia and came to the conclusion that by 2050 in Australia will no longer have winter in the usual sense of the word.

5 vegetables that are good for strengthening immunity in winter

5 vegetables that are good for strengthening immunity in winter 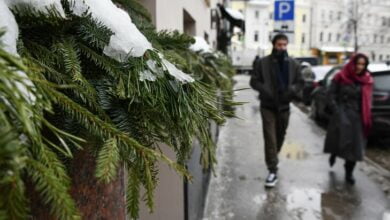 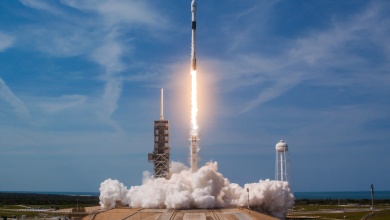 Real winter has come to Malibu