US, WASHINGTON (ORDO NEWS) — At least one person has lost his life, while 17 others have been arrested in an action against drug trafficking in Indonesia.

Indonesian police say they have busted “a chain involved in the attempted trafficking of more than 2.5 tonnes of methamphetamine originating in Afghanistan”.

He said people from Afghanistan, Nigeria and Malaysia are involved in the narcotics trafficking network.

Indonesia has very strict laws when it comes to drugs. More than 150 people have been sentenced to death, mostly for narcotics-related crimes, and about a third of them are foreigners. 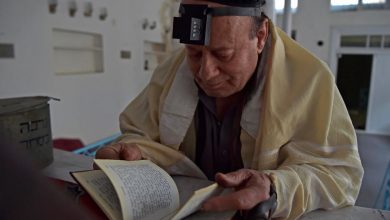 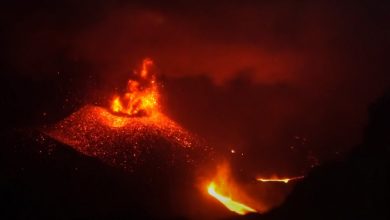 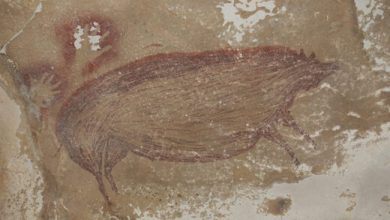 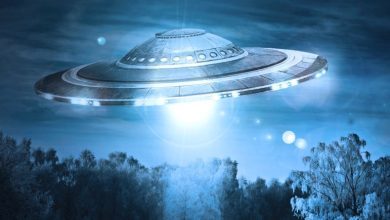 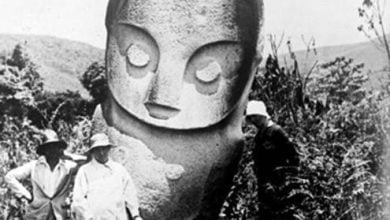