(ORDO NEWS) — The Museum of London is about to exhibit an absolutely incredible exhibit! Visitors will be able to look at a 300-year-old sheet embroidered with a love message from human hair, which was taken from a severed head…

The sheet is only 300 years old, but what a story it holds!

The story behind this exhibit is terribly interesting! Anna Maria Radcliffe decorated an old sheet in memory of her husband James, who was beheaded for treason to the crown in 1716.

James Radcliffe was the 3rd Earl of Derwentwater and grandson of Charles II. He was only 26 years old when he was executed for participating in the first Jacobite rebellion (adherents of the exiled King James II of England in 1688), whose story was immortalized in Sir Walter Scott’s 1817 novel Rob Roy. After her death, Anna Maria was allowed to take care of her husband’s body, including his severed head. Experts believe that she cut off her husband’s hair to embroider the inscription on the sheet.

The embroidery read: “A sheet from the bed of my dear executed in the Tower of London in February 1716. Ann C Darwent = Waters +”.

“This embroidered sheet is an extraordinary piece that would take months or years to create,” said Beverly Cook, curator at the Museum of London.

“Care and devotion speak of Anna’s personal devastation and her remarkable character—determination to protect her husband’s memory long after his death. This is just one of many personal stories in the exhibition that reveal the impact of a public execution on the lives of Londoners over the centuries.”

The sheet passed through several generations of activists over the years before eventually ending up in private collections. It was acquired by the London Museum in 1934 but has never before been on public display.

A message from Aliens to people was found in London

A message from Aliens to people was found in London 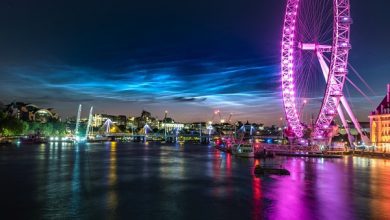 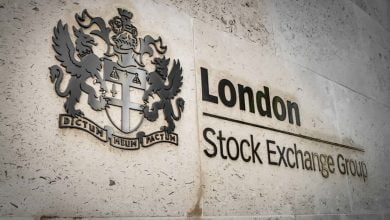