(ORDO NEWS) — A team of astronomers have discovered a new unusual object in the interstellar space of our Galaxy, which has so baffled them that they have dubbed it “The Accident” (“Accident”).

“Accident” resembles a brown dwarf, which is a class of cosmic objects that are an intermediate link between the largest gas giants and the smallest stars.

Brown dwarfs are not massive enough to trigger the fusion reaction that gives stars their intense brightness.

The new discovery is unique in that brown dwarfs tend to be relatively young objects, but the Caltech research team that discovered Casualty has calculated that it is between 10 and 13 billion years old.

Their study , published in The Astrophysical Journal Letters, hints at the existence of an entirely new class of celestial bodies that have so far remained unknown to science. 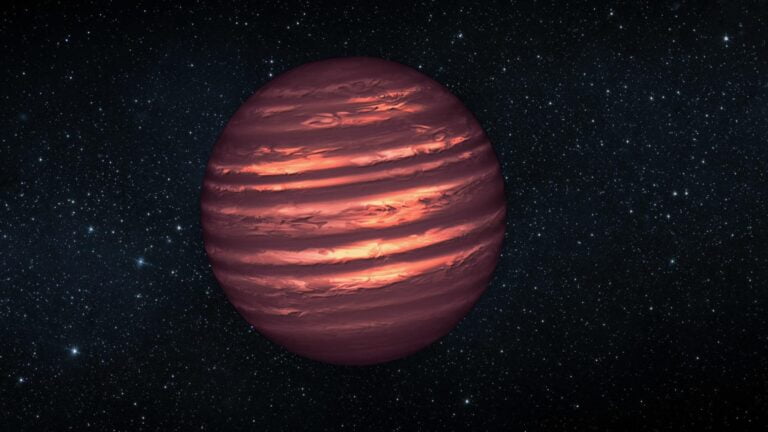 “This object exceeded all of our expectations,” Davy Kirkpatrick, lead author of the study and Caltech astrophysicist, wrote in a press release.

The available evidence suggests that the Accident Object is about twice as old as a typical brown dwarf, which means it formed when the Milky Way had a completely different chemical composition.

“We assumed such old brown dwarfs existed, but we also thought they would be incredibly rare,” study co-author and Caltech astrophysicist Federico Morocco said in a press release.

“The fact that we found one such object so close to the solar system may indicate a lucky coincidence, or suggest that such objects are more common than we thought.” 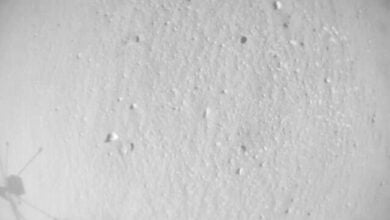 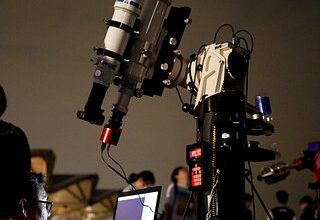 An unknown wandering object found in the Milky Way 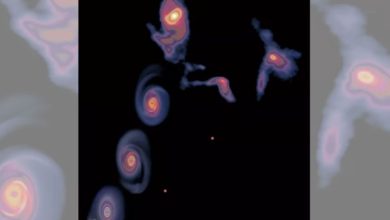