(ORDO NEWS) — Siberian archaeologists discovered two rock carvings of women in childbirth on the rocks of Mount Tepsei, which, apparently, belong to the Okunev culture of the Bronze Age. These petroglyphs are full-face figures of women, depicted with legs bent at the knees and feet apart.

In one case, the image of a woman in labor is accompanied by figures of animals, in the other, by a male anthropomorphic character with an erect phallus. According to scientists, these images are related to the theme of fertility. This is reported in an article published in the journal Archaeological News.

Around the 26th century BC, the tribes of the Okunev culture penetrated the Khakass-Minusinsk basin, replacing the first pastoralists of the region, the Afanasievites. Radiocarbon analysis showed that this culture existed for about 800–850 years.

One of the characteristic features of this time was the spread of rock carvings of female figures with knees bent and legs apart. There is no consensus among archaeologists regarding the interpretation of these plots. Perhaps they depicted mythological characters such as the mother goddess and were timed to coincide with a rite associated with fertility.

In the Krasnoturansky district of the Krasnoyarsk Territory, on the right bank of the Yenisei, there is the Tepsey archaeological microdistrict, the excavations of which began back in 1964.

Scientists managed to find settlements and burial grounds there, which cover the history of the region from Afanasiev to ethnographic time. In addition, archaeologists found numerous petroglyphs on the slopes and spurs of Mount Tepsei, which were first recorded back in 1904. 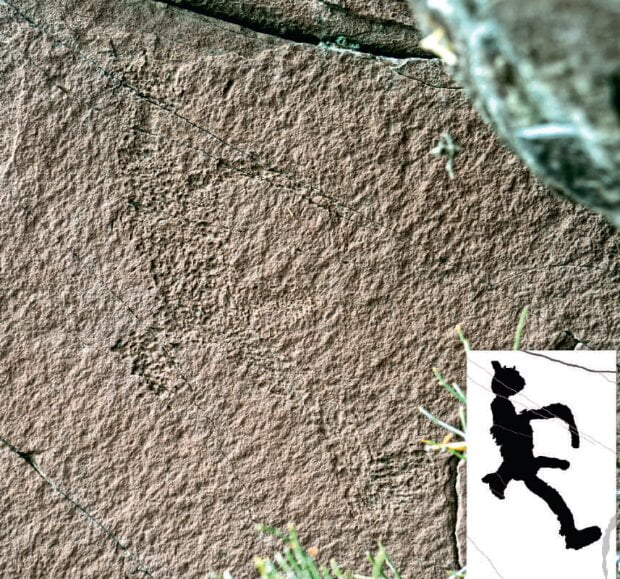 Olga Sovetova (Olga Sovetova) and Olga Shishkina (Olga Shishkina) from Kemerovo State University reported that they found two rock carvings of women in labor on the rocks of Mount Tepsei. Archaeologists found the first image at the Tepsei-II point.

On a plane cleared of lichen, there were several carved figures, among which was a woman in labor. It is a small petroglyph made from the front, with features typical for this type of images: small breasts, “outgrowths” on the head, and the absence of arms. Tree-like “shoots” on the head, according to researchers, may represent disheveled hair, a tree crown or a headdress.

Scientists noted that next to this figure there were other images, including a bull. In their opinion, this may resonate with the theme “a woman in labor is an animal / animal”. However, the interpretation of such plots is very controversial. Petroglyphs, according to archaeologists, date back to the end of the 3rd – the middle of the 2nd millennium BC.

Another rock drawing was found at the Tepsei-IV site, where the figure of a woman in labor is accompanied by a male figure with an erect phallus. The woman in labor is depicted with characteristic anthropomorphic and zoomorphic features.

So, the lower part of this image is a figure of a dense physique with a rounded abdomen, short legs and feet spaced apart. At the same time, she has a long neck and the head of an animal. Archaeologists noted that the figure has primary sexual characteristics or a fetus that has appeared. 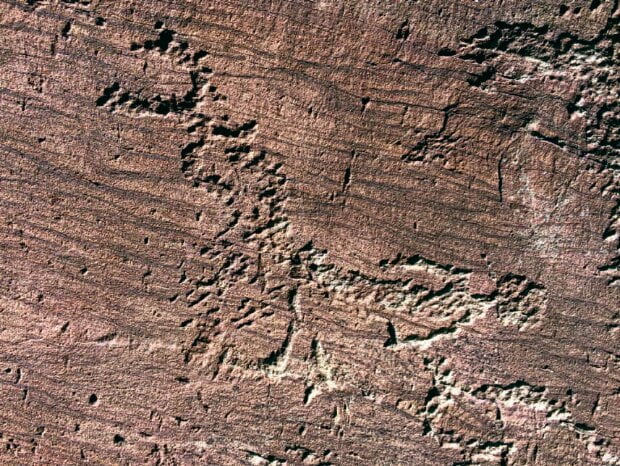 Archaeologists noted that the male character depicted nearby was half the size of the woman in labor. He is shown in an excited state, directed towards the woman. Similar images are also known in neighboring regions – in Kazakhstan, Gorny Altai and Mongolia.

Often they are included in the compositions of ritual fights or dances next to a costumed figure. Archaeologists also reported that not far from the woman in labor is another remarkable rock painting, which depicts a scene of copulation of a woman and a dressed up man.

Scientists came to the conclusion that the discovered scenes are associated with fertility motifs. In their opinion, a common mythological paradigm could have existed in Central Asia during the Bronze Age. The images of the Okunev goddesses could be timed to coincide with a ritual related to the theme of the fertility of the animal and plant world, in which ancient people enlisted her patronage.

At the same time, they believe that, probably, in the Okunev mythological system there were several female deities with different functions, therefore it is impossible to associate different drawings with only one goddess. 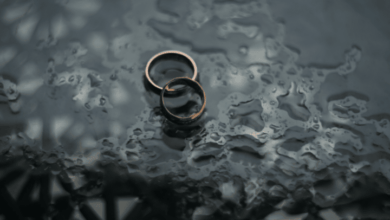 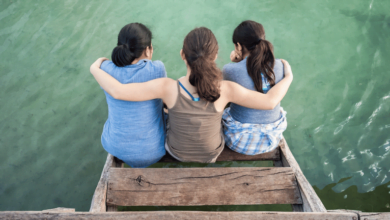 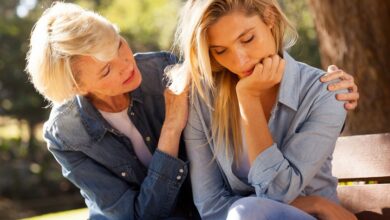 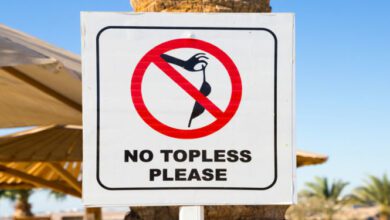