(ORDO NEWS) — A 65-year-old man from Saudi Arabia recently became the talk of the town after it was revealed that he married 53 women in search of “emotional stability”.

Abu Abdullah married his first wife when he was only 20 years old. She was six years older than him, and for a while she suited him with everything.

They had children together, and everything was going well, but then problems began to appear in his life, and he decided to marry again.

At the age of 23, he informed his wife that he planned to take a second wife and became a polygamist. Then, when the couple began to have problems, he took a third wife, and then a fourth.

However, things only got worse, so he divorced his first and second wives and then did the same to his third and fourth, as they also began to fight. But his search for stability continued…

The 65-year-old told Arab newspaper Sabq that he has married a total of 53 women so far, with his shortest marriage lasting just one night.

However, he insisted that none of them were a joke.
Apparently, all he tried to do was find a woman who would make him happy, but his marriages kept falling apart.

Although he did not reveal whether he finally found his one and only, Abu Abdullah said that he is now married to one woman and never plans to remarry again.

Most of his wives were from Saudi Arabia. Only once did he marry a foreigner during a business trip that lasted several months.

The story of Abu Abdullah has recently become popular in South Arabia, sparking heated debate. Some have praised him for his adventurous lifestyle, while others believe he did the wrong thing and call him the “polygamist of the century.” 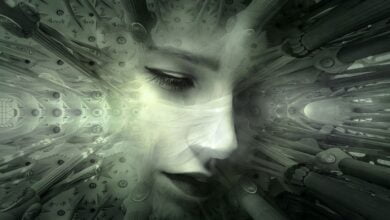