World gave a little more detail on the futuristic headset, which looks like a fancy metal helmet.

The Kernel team developed a wearable headset with 52 modules attached to four plates on each side of the head. Each plate has a laser surrounded by six hexagonal detectors.

At a given time, a pair of lasers emit light at different wavelengths and direct it towards the brain, targeting the scalp. The detectors capture the reflected light and then record the time of arrival of the photons.

The device uses near-infrared time-domain functional spectroscopy (TD-fNIRS), which has long been used in brain imaging but faces a host of hurdles according to Kernel’s own research.

“TD-fNIRS is considered the gold standard for non-invasive optical brain imaging devices,” the team wrote in their study. “However, due to its high cost, complexity, and large form factor [a standard that defines the overall dimensions of a technical product], it has not become as widespread as other systems.” 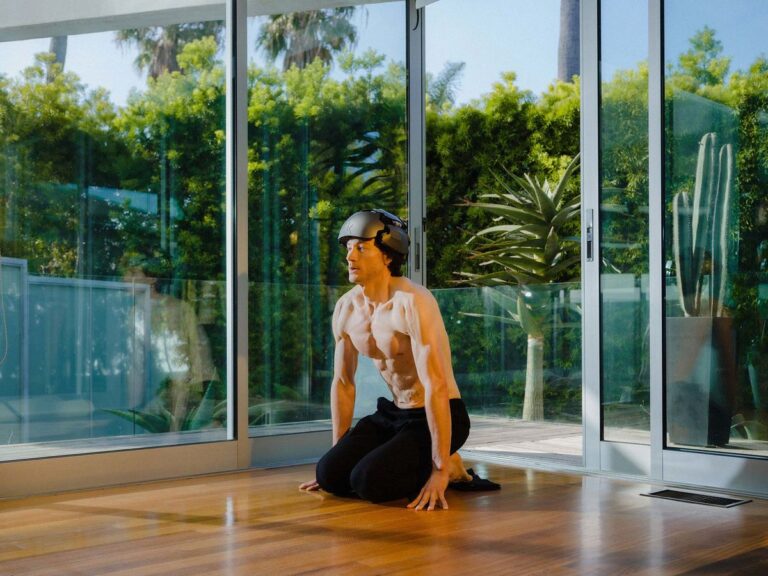 Kernel conducts several studies at once with the Flow system, and each of them has different goals
Participants can choose which studies to participate in to track emotions, ketamine side effects, attention span, and more. And yes, the helmet was tested on non-human subjects before it touched the head of the first human volunteer.

Physics World reports that initial results from Kernel research are promising and that the potential availability of brain imaging technology could help us better understand ourselves and our health.

However, there are limitations. The Kernel team explained that hair texture and skin type can affect the results, and that a helmet is not yet as practical as smartwatches or other wearable devices.

However, they estimate that commercial Kernel Flow systems could hit the market as early as 2024, which could make brain imaging as pervasive and accessible as sleep , heart rate, and movement tracking technologies.