(ORDO NEWS) — A strange hexagonal formation was discovered on the coast of Australia, which has puzzled internet users. They do not understand what it is and where it could have come from.

Vanessa Hammond posted images of the strange formation that she discovered using Google Maps. She found the hexagonal object by accident when she was looking for a place for regular visits to the coast. 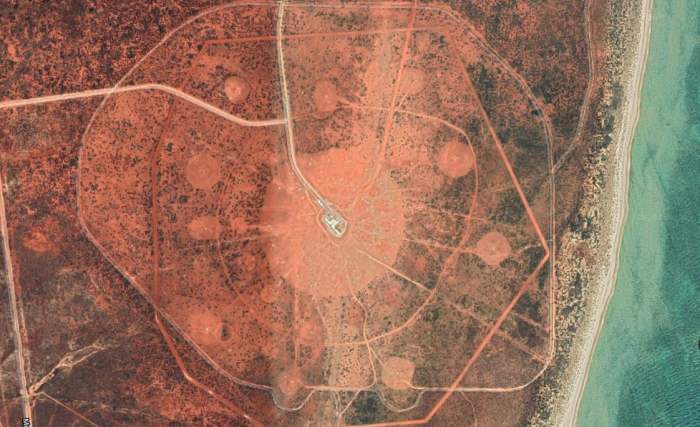 At first glance, it seems that the hexagon, like the crop circles, can be viewed exclusively from thin air.

There is another huge object nearby, which very much resembles nuclear missile silos. After some time, it was possible to establish that in fact this place is a naval communications station.

As it turned out, this is the largest naval communications station in the southern hemisphere by Harold E. Holt.

The station has 13 supports with fairly low frequencies. It is worth noting that it was very important during the Second World War. The base was used to transmit secret messages between Australia and America. The base was also operated by the Americans during the Cold War.

Experts explain why women get cancer more often than men

Experts explain why women get cancer more often than men