(ORDO NEWS) — Immortality is the dream of many people. Although… no. According to a study , only 33% of the representatives of humanity would like to become immortal.

However, today we will still talk about immortality in earthly nature, or more precisely, about two types of amazing creatures that are able to live indefinitely.

Or literally “Immortal Jellyfish” – a species of biologically immortal jellyfish that are widespread throughout the world, living in the waters of temperate and tropical climates.

The life of an immortal jellyfish begins with a larva that sinks to the seabed, where it turns into polyps. Over time, these polyps begin to produce free-swimming jellyfish. An adult is extremely small and has a diameter of only about 4.5 millimeters.

In the event of physical damage or the onset of adverse conditions, the immortal jellyfish again turns into polyps, waiting for changes in its favor. When the long-awaited moment comes, the polyps again produce jellyfish.

According to the Natural History Museum in London, immortal jellyfish cannot actually achieve immortality, as they usually become food for marine life. However, if they were at the top of the food chain, they would manage to live forever.

Hydras are a group of small, soft-bodied invertebrates that are somewhat similar to jellyfish. Representatives of this genus live in stagnant ponds and slow-flowing rivers. 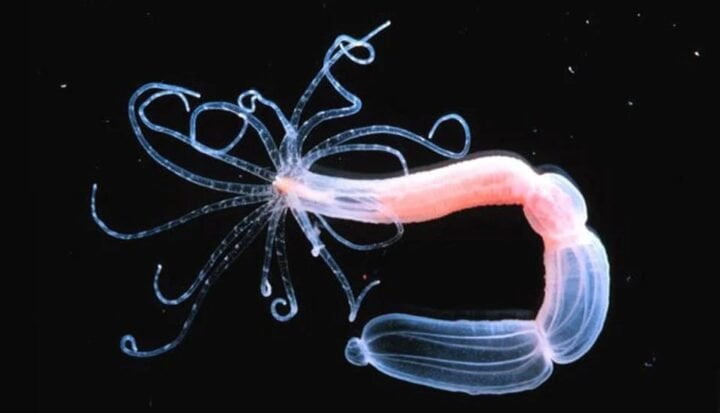 According to modern research , hydras do not show age-related deterioration in health. This is because they are mainly composed of stem cells that are continuously regenerated by duplication or cloning.

However, as with Turritopsis dohrnii, hydras are immortal only in theory; predators and parasites make it impossible for these tiny creatures to exist forever.