(ORDO NEWS) — Artificial intelligence (AI) algorithms in the field of studying the laws of physics have made significant progress.

For example, in 2009, researchers at Cornell University fed the data of a swinging pendulum to an AI, and the machine was able to deduce the law of conservation of momentum and Newton’s second law.

In 2018, MIT researchers went one step further by demonstrating an AI bouncing ball in various simulated worlds (virtual worlds where different laws of physics apply). For each such world, the machine has deduced its own law.

In addition, like scientists, the algorithm was able to combine individual laws to create entire theories.

In order for the AI ​​to derive this legendary equation, we need to demonstrate to the algorithm conditions that would be consistent with Einstein’s special theory of relativity. 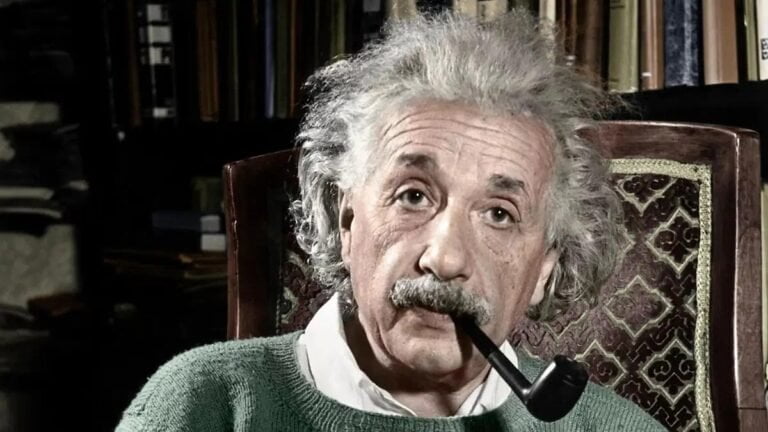 For example, we could model a world in which the mass of an object increases as the speed increases. Give the AI ​​enough time, and it may well be able to deduce Einstein’s famous equation relating mass and energy – E = mc^2.