(ORDO NEWS) — Egyptian pyramids still amaze with their grandeur. Many researchers and archaeologists go to them to find new secrets.

Tens of thousands of tourists visit them every year. But until now, many people do not know who actually built the pyramids of Egypt.

Most people believe that the Egyptian pyramids were built by the hands of slaves. After all, how else could such gigantic structures be built in the ancient world?

But it’s not. Information obtained by historians and archaeologists claims that the pyramids were built by the hands of hired workers, not slaves. 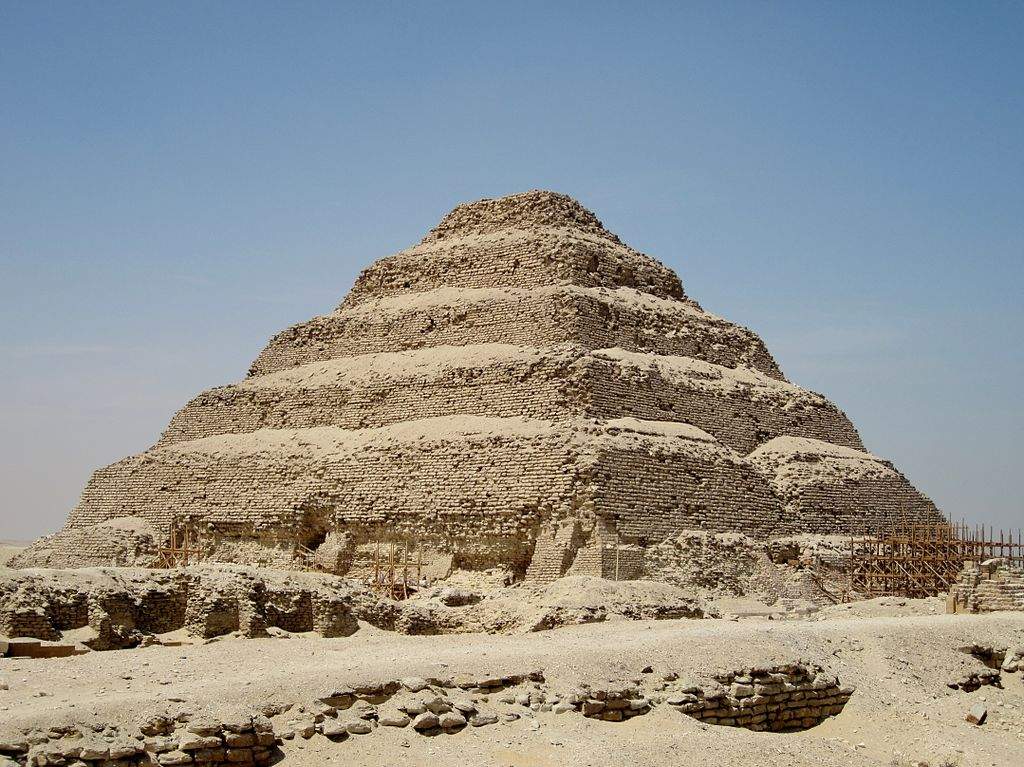 How do we know who built the pyramids of Egypt?

One of the oldest references, shedding light on the construction of the pyramids, is the “History” of Herodotus. The ancient historian drew his knowledge from the Egyptian priests.

Some were obliged to drag huge blocks of stones from the quarries in the Arabian mountains to the Nile, while others were ordered to drag them further, to the so-called Libyan mountains …

One hundred thousand people did this work continuously, changing every three months. For ten years, the exhausted people had to build a road along which these stone blocks were dragged…

The construction of the pyramid itself lasted twenty years,Herodotus wrote in the second book of History.

The Greek historian never uses the word “slave” when he speaks of building. Instead, the words “population”, “Egyptians”, “people” constantly appear.

And yet Herodotus lived centuries after the construction of the last pyramid. 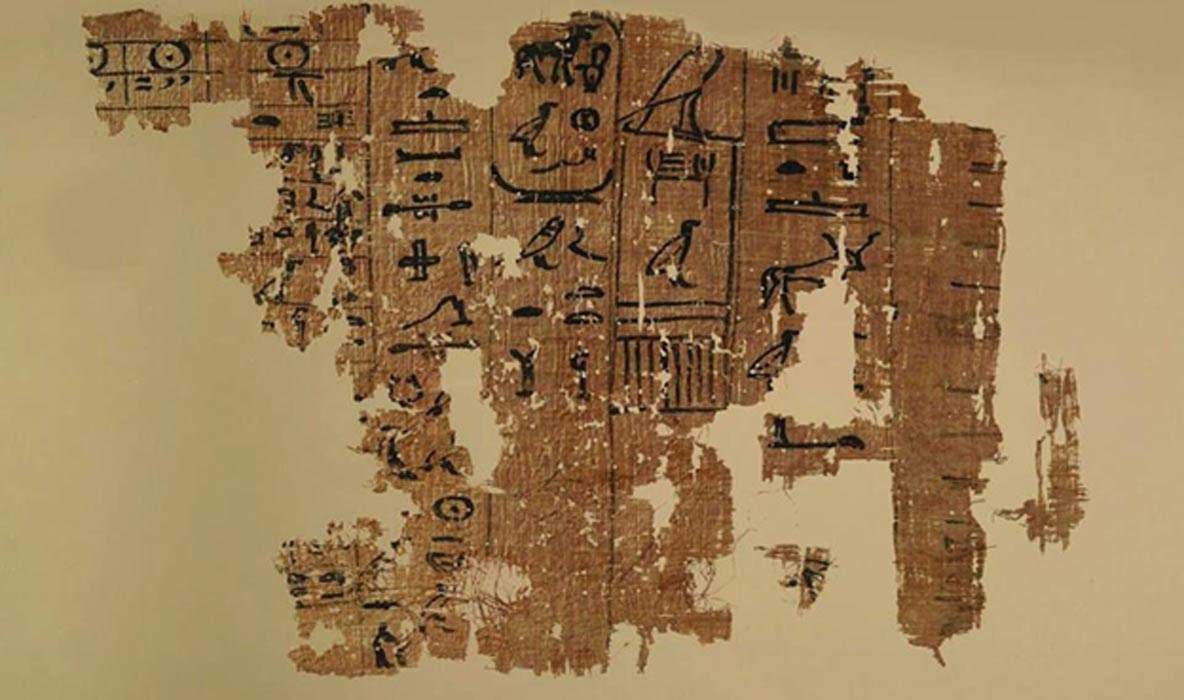 Papyrus Merer – a diary of an Egyptian official, who is 4,500 years old

Between Saqqara and Cairo, archaeologists have unearthed numerous ancient Egyptian burials. The wives of kings, nobles, officials and, as it turned out, the workers who built the pyramids were buried there. All of them are buried according to the Egyptian tradition. There were no slaves.

The study showed that many people buried in the “city of the dead” were engaged in heavy physical labor during their lifetime. Given that the burials are located near the pyramids, scientists have come to the conclusion that these are the builders.

In addition, a whole town was unearthed near the pyramids, where workers probably lived. Numerous animal bones and vessels for grain were found there, which indicates a good diet. They also unearthed something like an ancient Egyptian hostel in which workers lived. No one would treat slaves so well.

We should not forget that up to 30 thousand people could build a pyramid at the same time, who changed every three months, according to Herodotus. If they were slaves, how long would it take the guards to control the process?

In addition, the events took place in antiquity – in order to get such a number of slaves, one would have to devastate everything around.

And in the pyramid of Khufu, which is also called the pyramid of Cheops, they found ancient Egyptian graffiti, which slaves could hardly have left. Right at the burial chamber of Pharaoh Cheops, it is written: “Friends of the Khufu Brigade.”

Scroll of the “Book of the Dead”, about four meters long, was discovered in Egypt

Scroll of the “Book of the Dead”, about four meters long, was discovered in Egypt