(ORDO NEWS) — Global warming has been talked about for so long that people are already used to it, and few people take the problem seriously. Moreover, one of the effects of climate change is severe frosts where they have never happened before, which can call into question the very idea of ​​warming. And in vain: the ice is really melting, and if the Earth suddenly clears itself of it completely, a full-scale catastrophe will come.

Cooling as a result of warming

This is not a paradox: one directly follows from the other. Experts at the Potsdam Institute for the Study of Climate Change have found an explanation for this phenomenon. The fact that the Arctic and Antarctica are losing their ice cover is beyond doubt: this is clearly visible not only on satellite images, but even when observing from the ground. When the ice covered huge areas, it actively reflected sunlight. Now the sun’s rays freely penetrate the water and heat it up. Further evaporation occurs, and warm air reaches the stratosphere.

While the usual order of things remained on the planet – the cold characteristic of the stratosphere influenced exclusively the circumpolar regions; cyclones of polar eddies kept frosts tightly only there. But now that the stratosphere has warmed up, the eddies have weakened, and the cold has become capable of breaking through their barrier. The result is unusually low temperatures in regions with once “mild” winters. But the cause is precisely the warming that melted the polar ice caps.

And what will happen next?

Nothing good. The circumpolar regions continue to heat up at an all-time high. According to the National Aeronautics and Space Administration (NASA), in spring 2020, the temperature in the Arctic was 8-10 ° C higher than usual, as a result of which the annual ice melt began here earlier. Another trend is that warm water from the Atlantic Ocean, which is usually trapped under the colder waters of the Arctic, now rises unhindered to the surface. And this also contributes to the rapid melting of ice – both thin, which always disappeared in the summer season, and centuries-old thick ice. 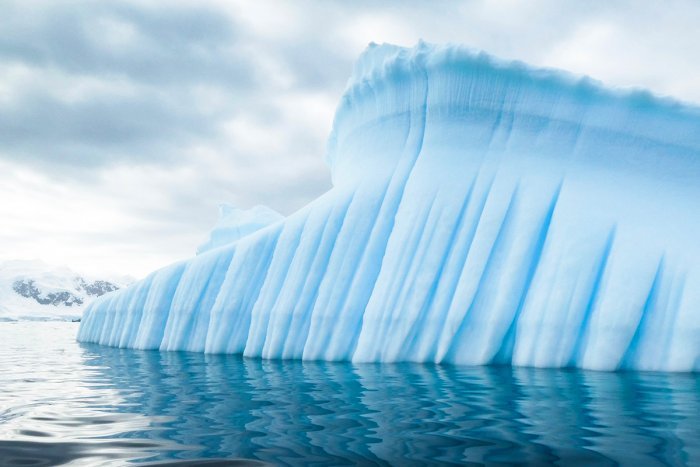 The Antarctic Ice Sheet remains the largest accumulation of ice today. It contains more than 60% of all freshwater on Earth. To this should be added the Greenland ice sheet, the second largest, and all the ice from the Arctic. The melting tendency was noticed long ago, but the first models of freeing the planet from ice spanned hundreds and thousands of years. And then the greenhouse effect started to accelerate this process, and climatologists regularly revise the forecasts made earlier. According to current calculations, by 2100, ice turned into water will raise the level of the oceans by 30 centimeters. Only the Greenlandic deposits will contribute 10 centimeters!

What if the ice disappears literally overnight? In this case, the ocean level would immediately rise by 66 meters! The fact is that while the ice is thinning at the current rate, some of the water has time to evaporate. But the powerful stream that will rush from the glaciers will lead to irreversible changes. Here are just a few of them.

Fresh glacier water will dilute salty ocean water, which will have an impact on the climate. For example, the Gulf Stream, which brings warm air to Northern Europe, may disappear: its existence is directly dependent on the concentration of salt. The result will be a severe cold snap.

The balance will be upset underground: streams of salty ocean water will mix with groundwater and spoil freshwater reservoirs, and people will be left without agriculture and drinking water. And even those glaciers that are far from the sea will strike. In the Himalayan and other glaciers, a large amount of toxic substances will accumulate, deposited from the air for decades. When this ice melts, it will pollute water bodies and soil, making them unusable.

But that’s not all: the permafrost left without ice will release mercury, dangerous substances and bacteria. The unfrozen remains will begin to rot, releasing carbon dioxide and methane into the atmosphere, which will give a new round to the heating of the atmosphere. Droughts, hurricanes and other consequences of rapid climate change will cover the planet. 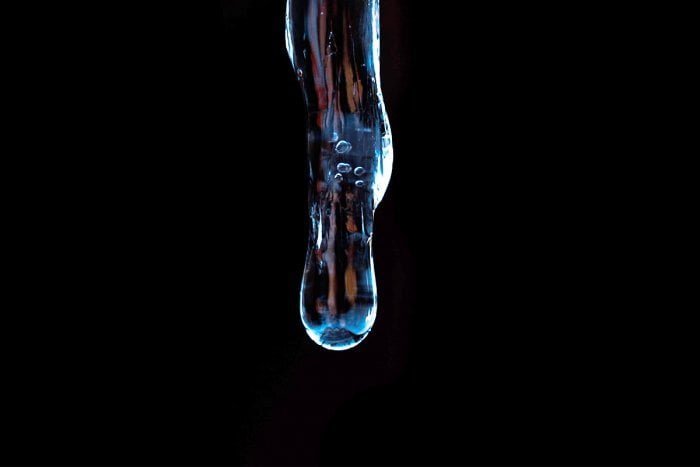 However, people may no longer notice this: almost no one has a chance to survive the new conditions. A huge body of water will cover cities located near the coast, such as New York, St. Petersburg, Shanghai or London. Already when the level rises by 10 meters, 10% of the world’s population will be deprived of housing. The 25-meter rise will affect 20%, and the projected 66 meters will make at least 40% of earthlings homeless, because historically settlements were built near the water.

People who have preserved their homes will wage fierce battles for resources, which will be less and less, because neither animals nor plants will be able to quickly adapt to polluted soil, water and new temperature conditions. There is only one consolation: the melting of ice overnight is from the realm of fantasy.

More than 1,000 earthquakes hit California in a week

Viking left-hander confirms the theory of the “mirror” afterlife

More than 1,000 earthquakes hit California in a week

Viking left-hander confirms the theory of the “mirror” afterlife