(ORDO NEWS) — According to 2018 data, more than 7.5 billion people live on planet Earth. We are all very different from each other, from appearance to character traits. But even with all these differences, there are some similarities between us. Hardly anyone will argue with this, however, there are also people in the world who have oddities that are not inherent in anyone else. Some of them chose a very strange life for themselves, and some of them acquired superpowers after the fateful events in their lives. Many of these people are a big mystery to science, because even scientists cannot really explain what the occurrence of certain oddities is connected with. Within the framework of this article, we invite you to meet five unique people who surprise with their strangeness and puzzle scientists. 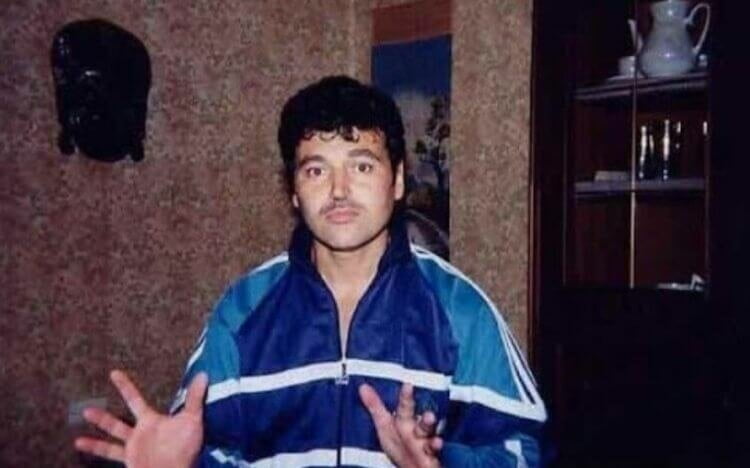 The first step is to talk about Yakov Tsiperovich, who was born in 1953 and still looks great. He was an ordinary electrician, but one day his first wife decided to poison him, which greatly changed his life. The deadly poison really got into the man’s body, but he was saved. His health was seriously injured and he had to learn to walk again. Scientists are still unclear what exactly happened in his body, but from the moment of poisoning, he cannot sleep. As soon as he takes a horizontal position, he immediately wants to get up. But at the same time, like all other people, he gets tired and wants to sleep. It is reported that he currently lives in Minsk and has not slept for several decades. 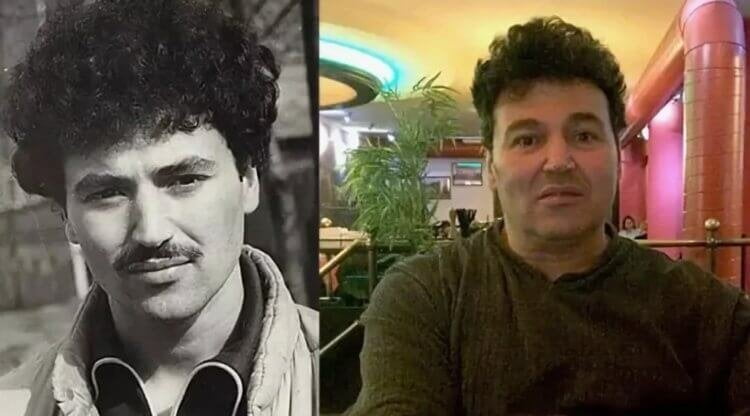 The dirtiest man in the world

In 2020, during the coronavirus pandemic, we have already learned how to wash our hands regularly. But in Iran there is an 80-year-old man named Amu Haji, who has not washed for 60 years. He abandoned personal hygiene in his distant youth, when he began a series of failures and psychological trauma. His home is a dirty dugout, but the locals built a brick house for him, where he moves during cold weather. The man still refuses to wash, because he believes that his body is already so used to dirt that after washing he will become infected with something. The old man is listed in the Guinness Book of Records. 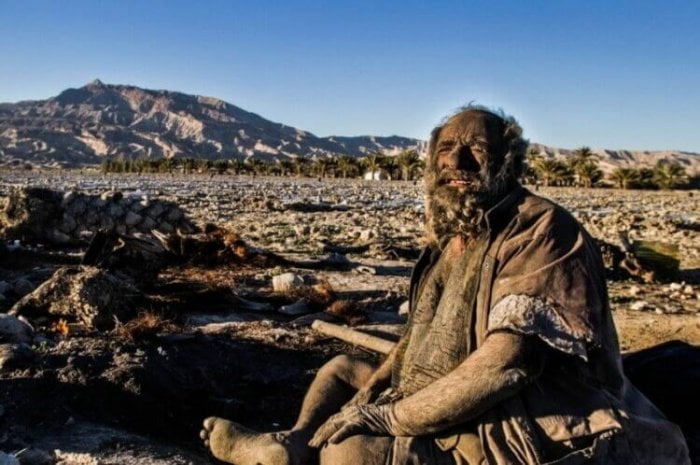 On the pages of educational sites, you probably read about muscular children. One of them is Jake Schellenschlager, who amazed professional athletes with his abilities at the age of 14. It looks like an ordinary child, but he is able to lift a load that is 2 times heavier than himself. To keep his body in good shape, he works out in the gym for several hours a day. He has to lift the barbell and do pull-ups many times. More recently, he broke his own record by lifting a barbell weighing 136 kilograms. It might seem like professional athletes can lift that kind of weight easily. But among athletes of his age and weight category, this guy is a clear leader. 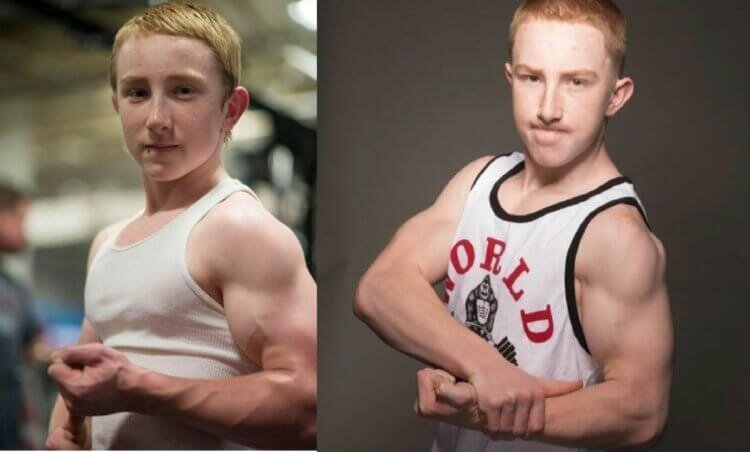 A Japanese man named Yoshiro Nakamatsu is called one of the five greatest scientists in history. A man at the age of 85 claims to have made 3.3 thousand inventions in his life. According to him, it was he who created the first floppy disks, which are better known as floppy disks. This is hard to believe, but some strange devices are really the work of his hands. Thanks to his mother, he studied physics and chemistry from the age of 3. Perhaps because of this, at the age of 14, he invented a pump for filling soy sauce, which is used in Japan even today. In 2005 he received the Nobel Prize for photographing and researching everything he eats. 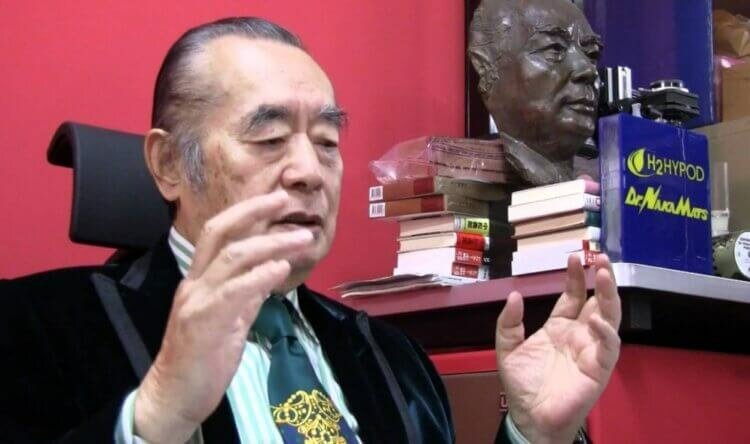 Jill Price, who lives in the US state of California, has the best memory in the world. Scientists still cannot understand exactly how, but this woman remembers everything that happened in her life, starting from the age of 12. You can give her any date and she will tell you what exactly happened on that day in the world. In addition, she can tell what she was doing at a certain point in the day and what kind of music was playing from the speakers. Many would like to have a memory like Jill Price. Only this has one drawback – she remembers even the bad moments of her life. 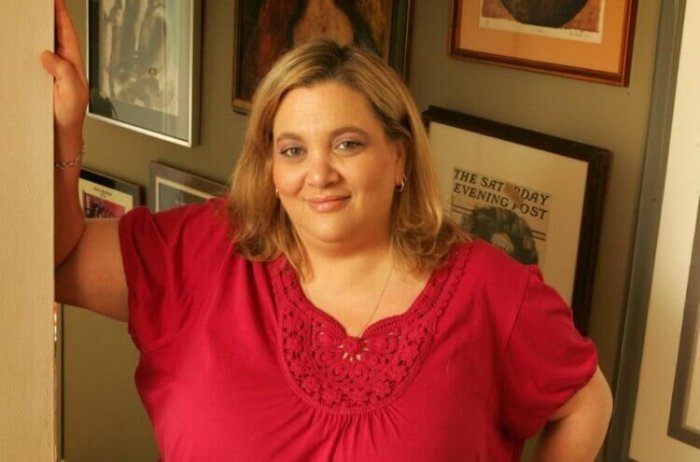 Briton gave up modern conveniences to live like a caveman

Briton gave up modern conveniences to live like a caveman