Modern buildings cannot boast of such strength. The whole secret is in special concrete. Its composition was described by the engineer Mark Vitruvius Pollio around the thirtieth year BC, but then the technology was lost.

It is only today that geologists have come close to unraveling the composition of Roman concrete. It turns out that in addition to sand, burnt lime, water and gravel, a secret ingredient was added to it – “pozzolan”.

It is a mixture of volcanic ash, pumice and tuff. By the way, such concrete was especially good for the construction of offshore structures, because it only became stronger when it came into contact with salt water.

Our ancestors developed many unique technologies that remain a mystery to modern science.

A sword that cuts through a silk scarf on the fly and can cut an armored rider and horse in half is incredible, but it is not a myth.

This is how a blade made of Damascus steel was described in the Middle Ages. Weapons made of this metal were famous for their special strength and sharpness.

“The peculiarity of Damascus steel is that they didn’t just use iron, but they also added some kind of high-carbon steel, a mixture of these metals, it had such an ornate colorful tint, like some divorces,” said Candidate of Economic Sciences, Associate Professor of the Department of Environmental Safety and Management product quality of the RUDN Institute of Ecology.

Syrian gunsmiths kept the recipe for Damascus steel a secret for many centuries. By the twentieth century the technology had been lost. It was believed that the main secret was in a special iron ore – when it ended, Damascus blades also disappeared.

But in the 1990s, scientist John Verhoeven and blacksmith Alfred Pendray recreated the forgotten technology. In their opinion, the main feature of the legendary Damascus steel is the admixture of the rare element vanadium.

“The only thing today no one will tell you is it some kind of new, modern method, or is it really how this Damascus steel was once produced,” said historian Maria Nazukina. 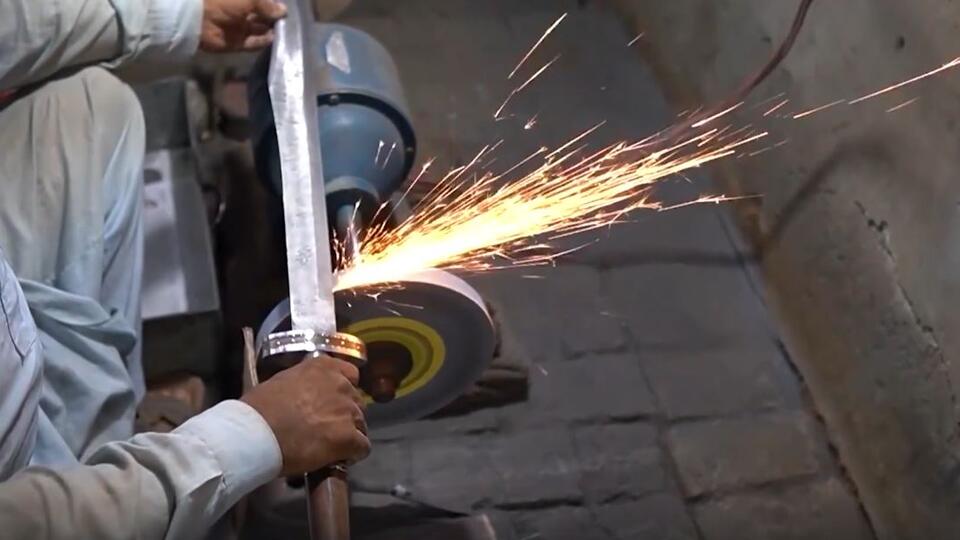 “Greek fire” that melted even metal

The mystery of the “Greek fire” also haunted scientists for a long time. According to legend, the Byzantines owned a recipe for a unique combustible mixture that melted even metal.

And the engineer and architect Kalinik built a kind of flamethrower to fire at enemy ships with a combustible mixture.

“They called it a “siphon” a kind of device that, under pressure, threw out this liquid, which, flying a few meters, was probably already on fire.

But you need to understand that in those days the ships were wooden and, in fact, burned very well”, shared information expert Pinaev.

It was forbidden to disclose the composition of the combustible mixture under pain of death. After the fall of Constantinople, the recipe for “Greek fire” was lost. But, according to modern scientists, most likely, the mixture was made from crude oil and quicklime. 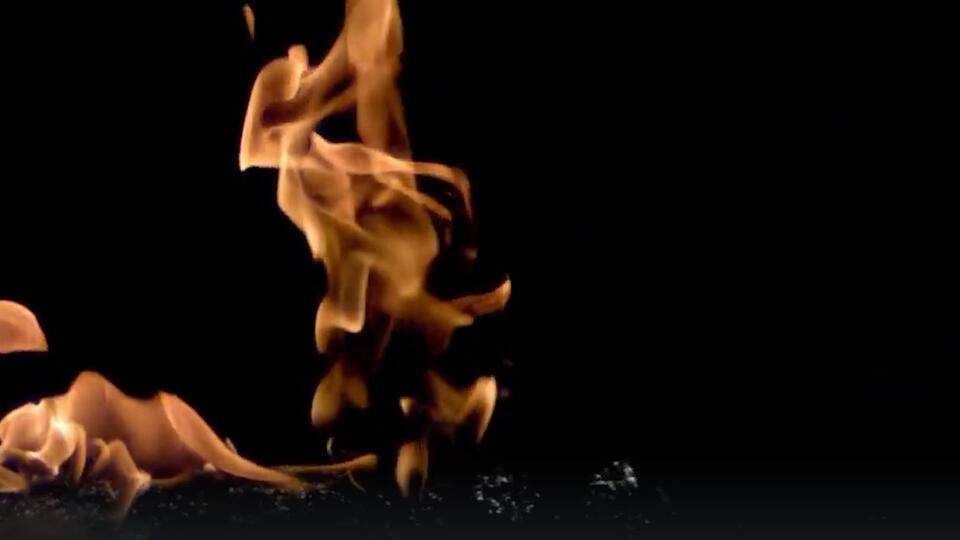 “Due to which, for example, it is impossible to put out the“ Greek fire” with water.

Moreover, it is impossible, for example, to put out something else, that is, you either need sand or wet skin so that there is no access to oxygen.

And, accordingly, only then this “Greek fire” can be extinguished,” historian Maria Nazukina said.

Today, napalm is considered an analogue of “Greek fire”. But skeptics are sure that the chroniclers greatly exaggerated the effectiveness of the ancient flamethrower. In fact, the Byzantines more often used not their superweapons, but boiling oil and burning arrows.

And this is a reconstruction of an ancient Persian invention called “panjagan” (translated as “five-fold”). In fact, this is the first rapid-fire weapon in history.

“Ancient Persians launched 5 arrows quickly, and before they had time to fall on a certain territory, they could launch the next 5 arrows.

Thus, the area of ​​​​destruction was very large, and the rate of fire was also very high,” said historian Nazukina. 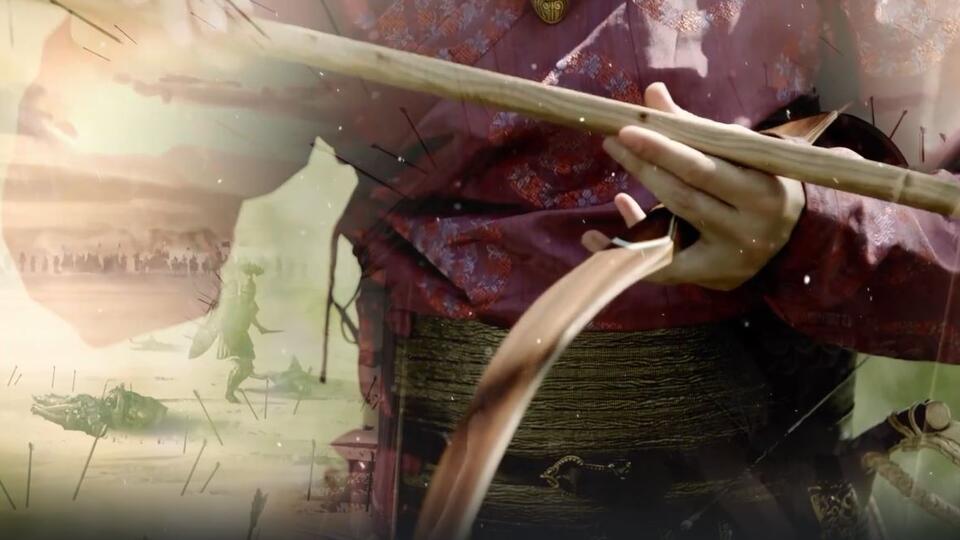 According to legend, it was the “Panjagans” who in the sixth century helped the Persians recapture Yemen from the Abyssinians. Although their army was much larger than the Persian one.

“They simply put these troops to flight because they were frightened by the huge number of arrows that were fired more accurately and over a larger area than the enemies expected,” said historian Nazukina.

Ways to turn remains into stone

But scientists still cannot unravel the technology of the Italian anatomist Girolamo Segato. In the 19th century, he found a way to turn human remains into stone. He came up with an unusual technique during a trip to Egypt.

“Once, on one expedition, he went down to the pyramid for 3 days and came out of there, in general, with the idea that it is really possible to make some remains almost petrified,” said historian Nazukina.

After the so-called “mineralization”, the human organs retained their color and even plasticity, but in composition it was a real stone. Contemporaries did not appreciate the breakthrough technology.

Girolamo Segato was suspected of witchcraft. There were even rumors that the mad scientist experiments on living people and turns them into stone idols.

After processing, the bodies turn into a kind of plastic and are called “plates”. “Doctor Death” is also shrouded in a scandalous train.

It is suspected that Hagens used the corpses of prisoners, patients of psychiatric clinics, and even illegally removed fifty bodies from Novosibirsk.

But nothing has been proven. Today, the “tour morgue” – as the Hagens exhibition was called – travels around the world and draws crowds of spectators.

“When we started our exhibitions, they caused a lot of controversy.

But most of the criticism, as a rule, came from people who had never seen the exhibition and did not want to see it.

All samples presented are from a special body donation program for plastination.

To date there are about 20,000 donors on our lists, and so far we have received almost 2,500 bodies of the dead,” said Angelina Wally, wife and assistant to anatomist Günther von Hagens. 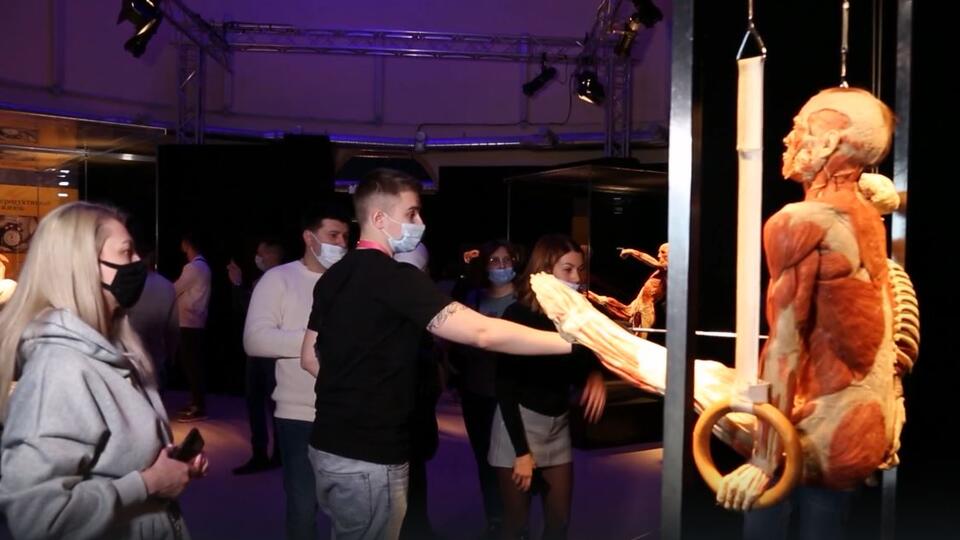 In the 19th century, Girolamo Segato also craved fame and recognition. The scientist even sent Grand Duke Ferdinand III a tabletop made of fossilized human organs. The anatomist hoped that the ruler would sponsor his experiments. But Ferdinand III was horrified by the gift.

“Naturally, they didn’t give him money for such a project, it was necessary to somehow, probably, more delicately offer his invention.

He was, perhaps, a great scientist, but he was an unsuccessful manager, he could not sell his invention,” expert Pinaev believes.

Having suffered a fiasco, Segato destroyed all his records and soon died. The surviving exhibits created by the scientist are today exhibited in a museum in Florence. But the technology of “mineralization” of the remains has not yet been unraveled.

“The Florentines erected a plaque on the tomb of the anatomist: ‘Here lies Girolamo Segato – he who will be incorruptible if the secret of his art did not die with him,” Ferdinando Paternostro, associate professor of human anatomy at the University of Florence, said. 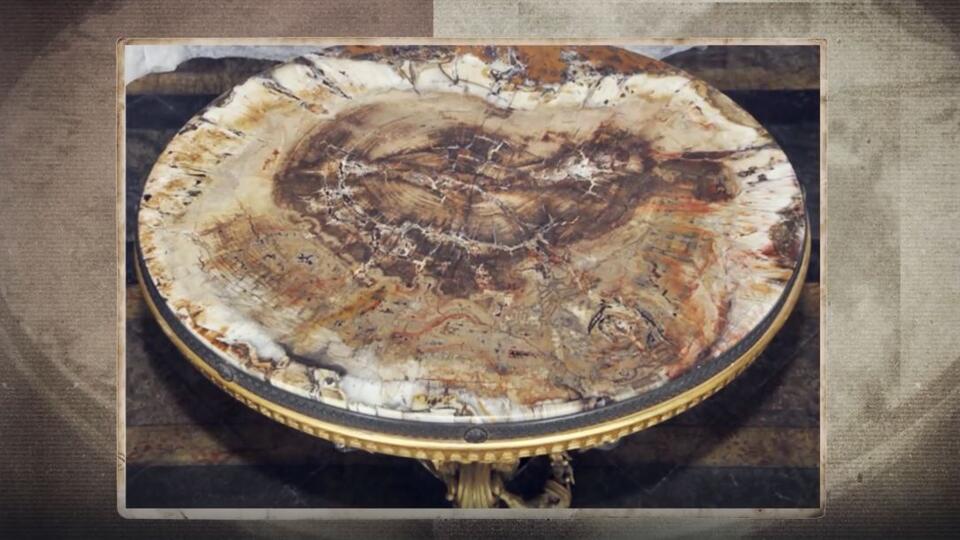 The brilliant Nikola Tesla received recognition during his lifetime. But many of the inventions of the Serbian scientist are irretrievably lost.

According to legend, Tesla created the “teleforce” or in other words the “ray of death”. The device allegedly was a formidable weapon and at the same time served as an invisible energy shield.

“He said that the country that will have this kind of conditional dome, defending itself from opponents, in general, will actually never know the grief of war.

He came up with an invention that will help protect, on the one hand, many cities.

And with on the other hand, to shoot, relatively speaking, to any point, for example, to destroy an entire fleet of the enemy,” said historian Nazukina. 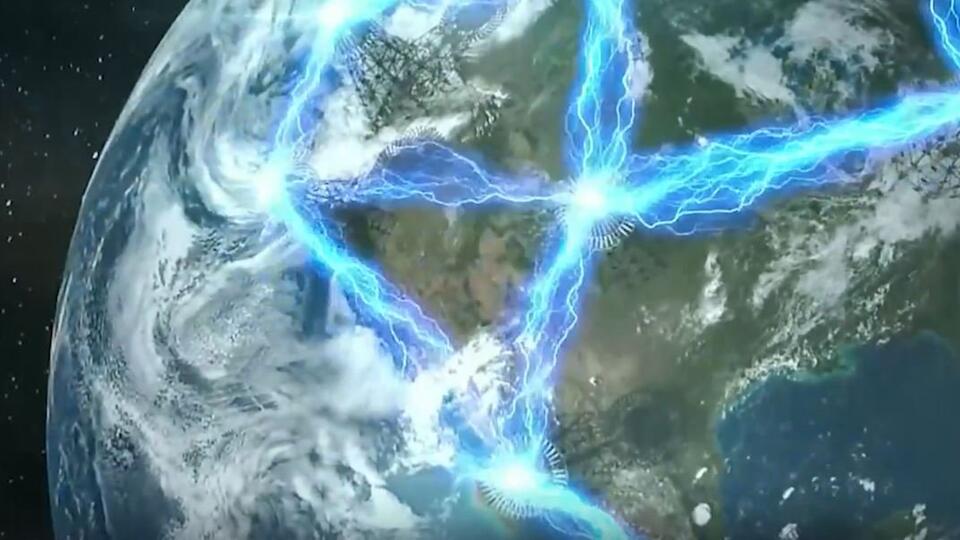 Tesla himself assured that thieves had entered his laboratory several times to steal the drawings of the “teleforce” and left with nothing. There was simply no documentation. The project was only in Tesla’s head.

“If we assume that at least part of what is attributed to Mr. Tesla was true, then he was really ahead of his time.

And now there are some studies already in the 21st century that these are not shells fired, but some kind charges, electric or electromagnetic there,” expert Pinaev believes.

Nikola Tesla died in 1943 and took with him the secret of the “death ray”. Perhaps the inventor deliberately did not leave the drawings, because he believed that humanity was not yet ready to receive a weapon of such destructive power.