(ORDO NEWS) — Large and tiny, powerful and maneuverable – all these ships, as a rule, were built for completely different purposes, but sooner or later ended up in the hands of the corsairs. Some ended their “careers” in battle, others were resold, others were drowned in storms, but they all somehow glorified their owners. 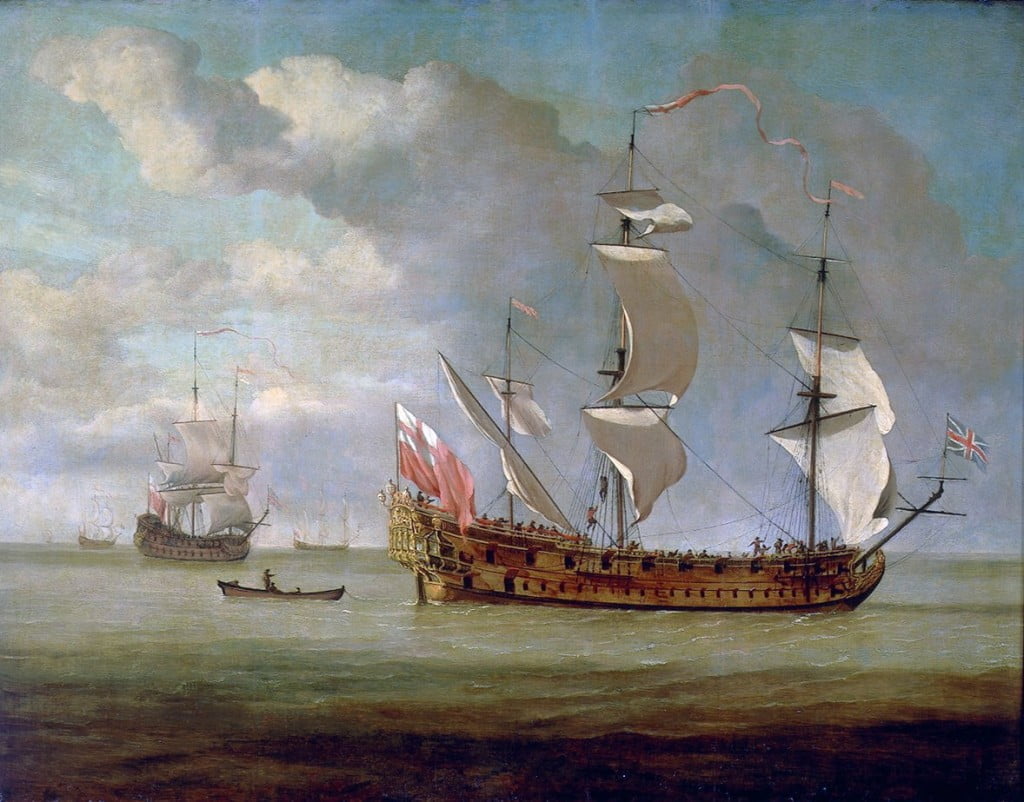 Adventure Galley is the favorite ship of William Kidd, an English privateer and pirate. This unusual galley-frigate was equipped with square sails and oars, which made it possible to maneuver both against the wind and in calm weather. The 287-ton ship with 34 guns could carry 160 crew and was primarily intended to destroy other pirate ships.

Queen Anne’s Revenge is the flagship of the legendary Captain Edward Teach, nicknamed Blackbeard. This 40-gun frigate was originally called “Concorde”, belonged to Spain, then passed to France, until it was finally captured by Blackbeard. Under his leadership, the ship was fortified and renamed. “Queen Anne’s Revenge” sank dozens of merchant and military ships that stood in the way of the famous pirate.

Whydah is the flagship of Black Sam Bellamy, one of the pirates of the golden age of sea robbery. The Ouidah was a fast and agile vessel capable of carrying many treasures. Unfortunately for Black Sam, only a year after the start of the pirate “career”, the ship fell into a terrible storm and was thrown into the shallows. The entire team, except for two people, died. By the way, Sam Bellamy was the richest pirate in history: if you believe the Forbes recount, his fortune in the modern equivalent was about 132 million dollars. 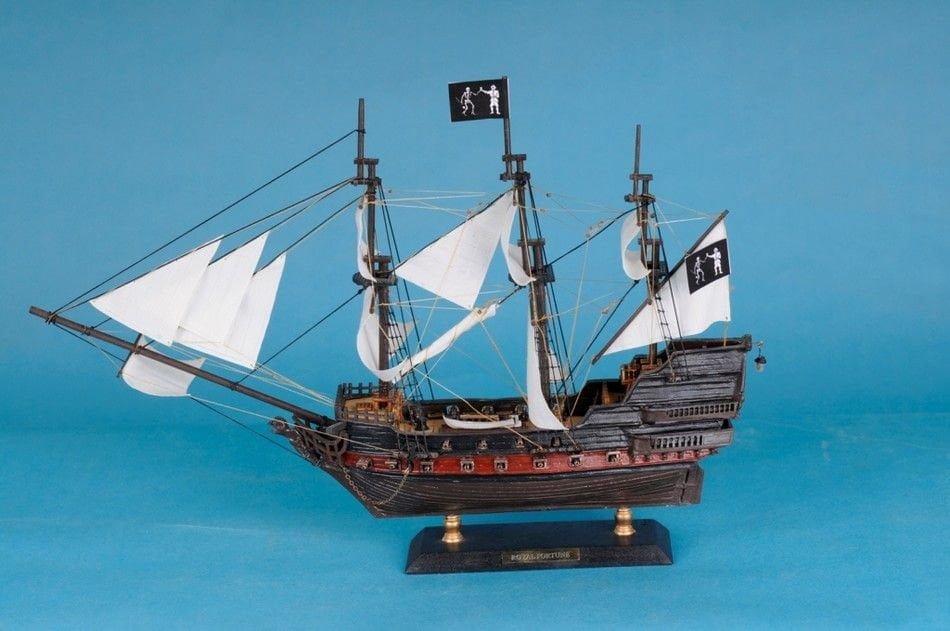 The Royal Fortune belonged to Bartholomew Roberts, the famous Welsh corsair, whose death ended the golden age of piracy. Bartholomew changed several ships during his career, but the 42-gun three-masted ship of the line was his favorite. On it, he accepted his death in a battle with the British warship “Swallow” in 1722. 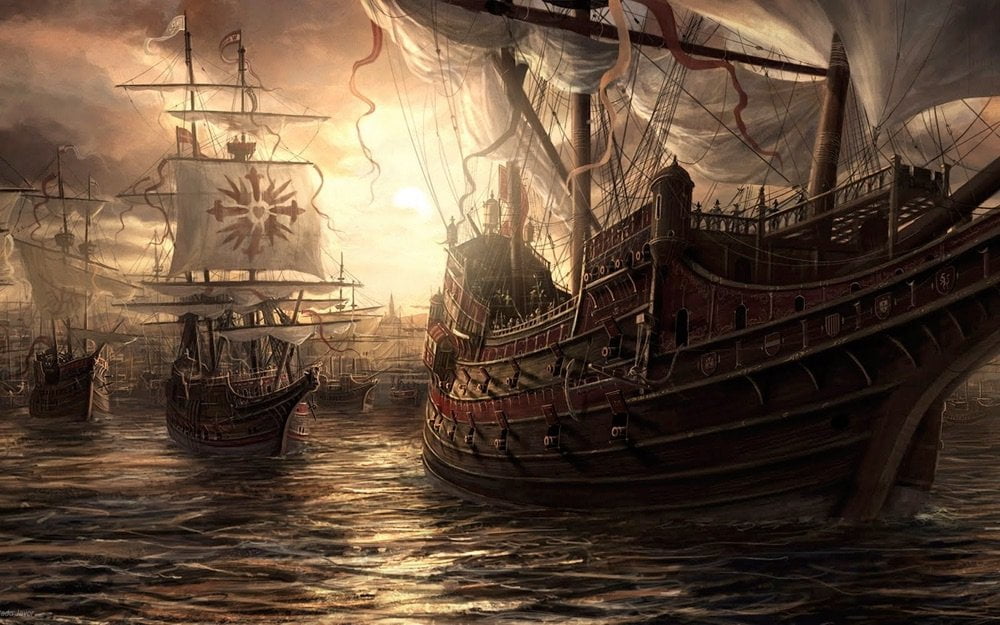 The Fancy is the ship of Henry Avery, also known as Lanky Ben and the Archiperate. The Spanish 30-gun frigate Charles II successfully plundered French ships, but in the end, a riot broke out on it, and power passed to Avery, who served as the first mate. Avery renamed the ship “Imagination” and sailed on it until he finished his career. 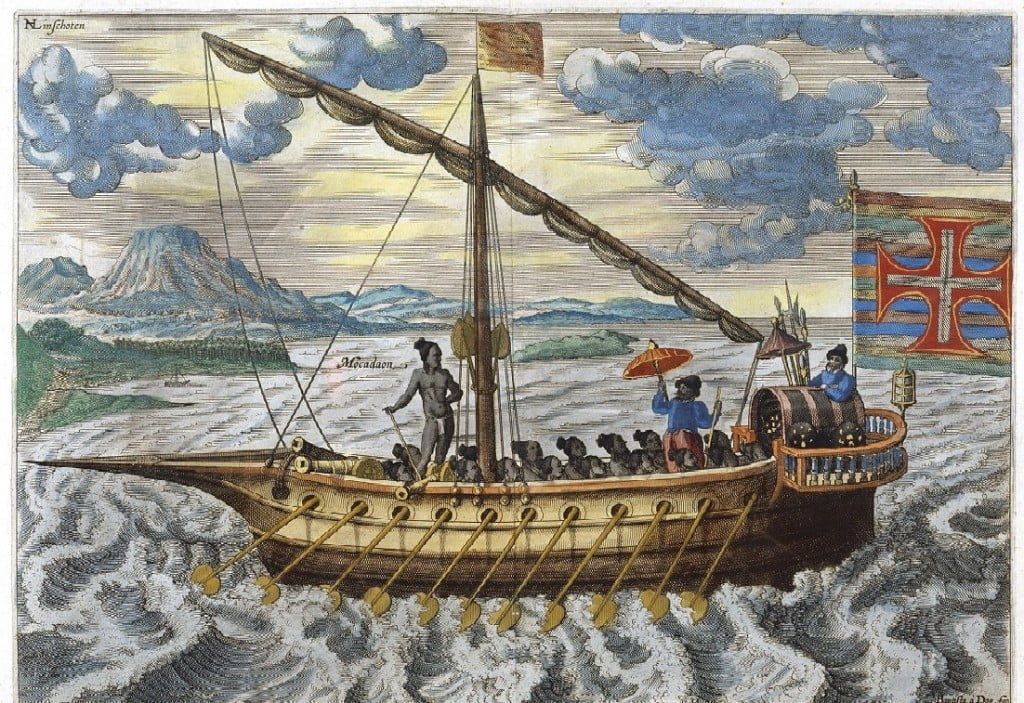 The Happy Delivery is a small but beloved ship of George Lauter, an 18th century English pirate. His signature tactic was to ram an enemy ship with his own ship with simultaneous lightning-fast boarding.

The Golden Hind was an English galleon commanded by Sir Francis Drake that circled the world between 1577 and 1580. Initially, the ship was named Pelican, but upon entering the Pacific Ocean, Drake renamed it in honor of his patron, Lord Chancellor Christopher Hutton, who had a golden doe on his coat of arms. 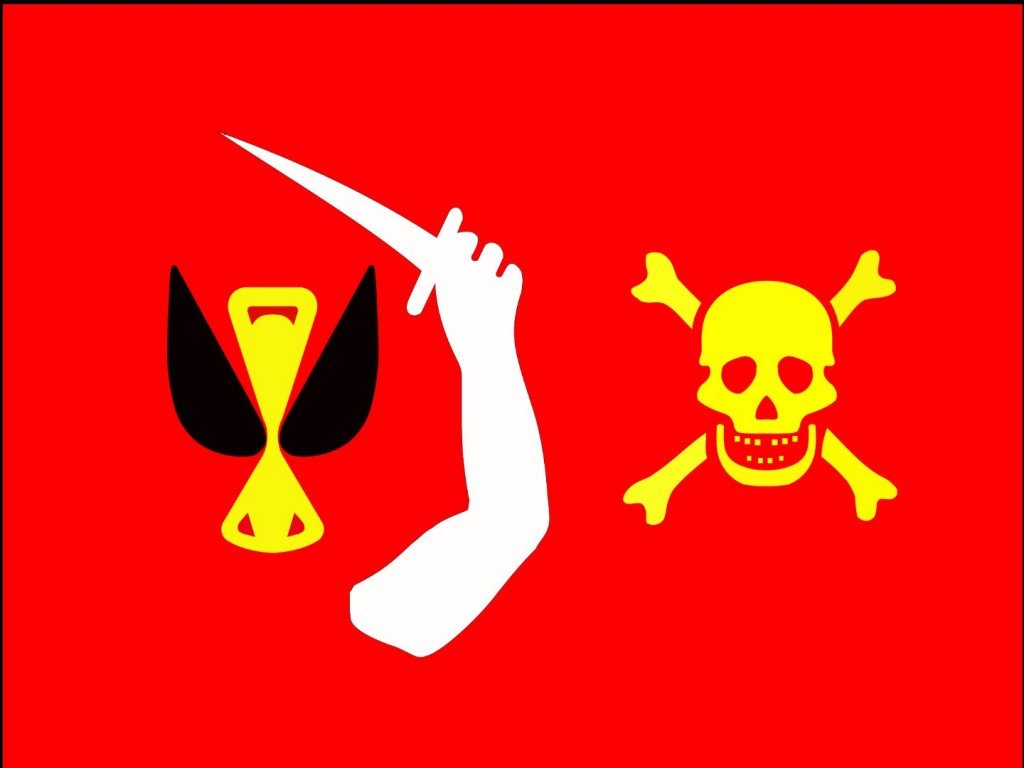 “Rising Sun” (Rising Sun) – a ship owned by Christopher Moody, a truly ruthless thug who did not take prisoners on principle. This 35-gun frigate terrified Moody’s enemies until he was safely hanged – but it went down in history as the most unusual pirate flag known.

The Speaker is the first of the capital ships of John Bowen’s corsair, a successful pirate and brilliant tactician. The Talkative is a large 50-gun ship with a displacement of 450 tons, originally used to transport slaves and, after being captured by Bowen, for daring attacks on Moorish ships.

Revenge is a ten-gun sloop of Steed Bonnet, also known as the “Gentleman of the Pirates.” Bonnet lived a rich, albeit short life, having managed to be a small landowner, serve under Blackbeard’s command, fall under an amnesty, and again take the path of piracy. The small, maneuverable Retribution sank many of the larger ships.