(ORDO NEWS) — “Photoshop” is used for a variety of fakes, and imitations. Most often, this is noticeable in photographs of a political and military nature – either the leader of the nation will be “tweaked” his hair, then they will add an extra tank to the front column, or they will erase the official who has fallen into disgrace. This happened regularly in the pre-computer era, but only now has developed into a real industry. This is a positive development in today’s society, especially for marketing techniques. And there are new tools developing all the time, and plugins as well which can be used with Photoshop. Take this photoshop color wheel for an example and the intricacy it can provide to photographs! Anyway, let’s really see it in action.

So, we bring to your attention 5 of the most famous photoshopped photos in history (and another # 6 bonus).

In 2008, Iran published a snapshot confirming a successful missile launch – but, apparently, something went wrong, one of the missiles did not launch and had to be copied using Photoshop (note the two outer missiles on the right). 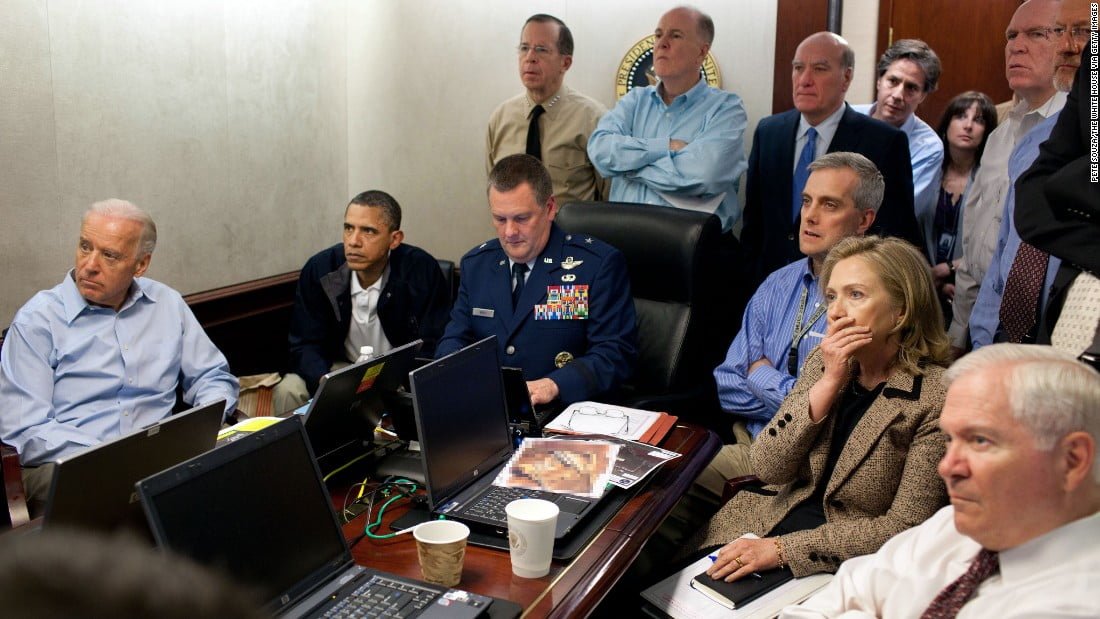 The image officially released by the White House on May 1, 2011. On it, Barack Obama, Hillary Clinton, and Joe Biden learn about the death of Osama bin Laden. At the last moment, the press service noticed a secret document on the table in front of Clinton and rather rudely glossed over it in Photoshop.

The famous photograph, which in 2001 allegedly claimed the “Snapshot of the Year” by National Geographic. As it turned out later, this is a collage of a photo of a helicopter, taken by Lance Chung, and a photo of a shark, taken by South African Lance Maxwell. The college even has a proper name – Helicopter Shark, since it has become an online meme.

In 2010, the following photo appeared in the Egyptian media, in which Egyptian President Hosni Mubarak was the first among the world leaders. In the original, Obama went first, and Mubarak was on the far left. 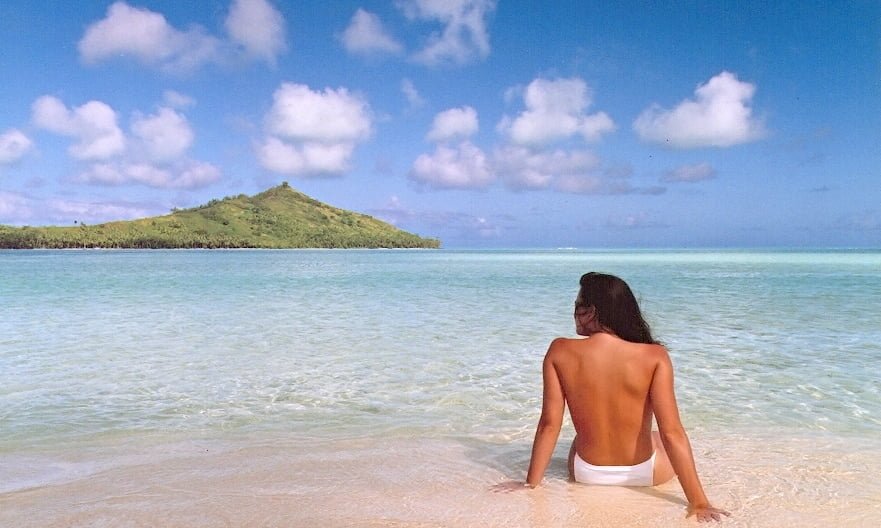 Bonus track. Finally – the kindest and most correct photo from the collection. This is Jennifer in Heaven, the first-ever photo processed in Photoshop. The picture shows Jennifer Knoll, wife of Thomas Knoll, one of the creators of the program. He filmed his wife in August 1988 on Bora Bora and then enlarged the image using his own system.

Teas that are better to refuse or limit their use

NASA showed an eclipse on Jupiter from space

The secret of the star with “alien megastructures”

Teas that are better to refuse or limit their use

NASA showed an eclipse on Jupiter from space

The secret of the star with “alien megastructures”