(ORDO NEWS) — Karen Reed lives in Port Talbot, South Wales (UK). This woman is known in her city, and now in the world because of an unusual marriage. The fact is that 11 years ago she married herself. 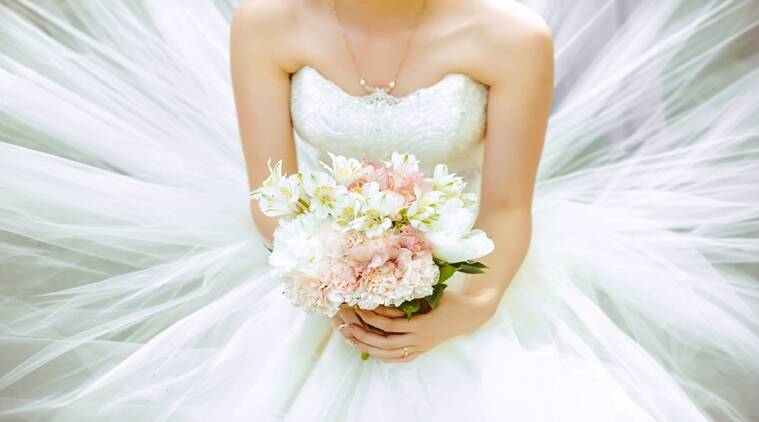 Since then, the British woman has been happily married. Reported by the Daily Star.

Karen said that after the marriage she had affairs with men, but none of them grew into a serious relationship, and even more so did not become a reason for divorce. Two dreams pushed her to such an unusual act: she really wanted to be in the role of a bride and to be a family man.

In the spring of 2010, the woman decided not to wait for her prince, but went to buy a wedding dress, invited guests and rented a wedding car. The wedding cost the woman £ 800. That’s roughly $ 1,130. The festive brunch was attended by 16 people – all relatives and friends.

As the British woman said: “I am 40 years old, I was thinking to settle down and decided to get married with myself, since I didn’t meet a worthy partner”. It may sound a little arrogant, but Karen advises everyone to learn to love themselves and enjoy it.

The British woman never ceases to joke about her family life. She does not quarrel with herself, she has a perfect marriage. Therefore, he is not going to change anything in his status.

Elon Musk called on US govt to release people from quarantine

Elon Musk called on US govt to release people from quarantine