(ORDO NEWS) — Methane is a colorless gas that is used in household gas stoves. It plays a very important function in our life, but at the same time it is explosive and harmful to the environment. It is believed that methane is the third most important greenhouse gas that pollutes the Earth’s atmosphere and leads to global warming. 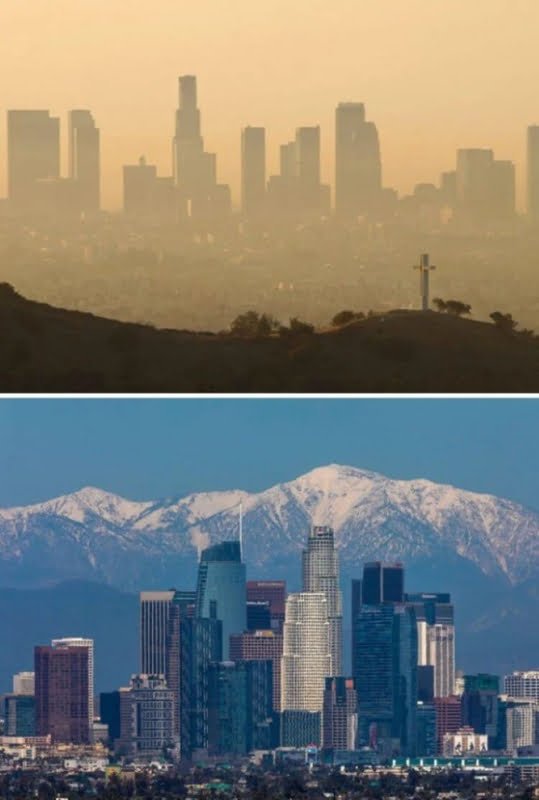 In 2020, when many factories were closed due to the quarantine associated with the coronavirus pandemic, the air on our planet became much cleaner and this news made many people happy. However, scientists recently found out that against the background of a decrease in the concentration of carbon dioxide, the amount of methane in the air only increased. Experts cannot find a convincing explanation for this phenomenon, but nevertheless put forward several assumptions. Let’s take a look at them and find out why the increase in the concentration of methane in the earth’s atmosphere is very disturbing news?

Methane in the Earth’s atmosphere

Scientists began monitoring the concentration of methane in the earth’s atmosphere in 1983. They had previously noticed that methane levels have been steadily increasing since 2007. However, in 2020, an anti-record was set – the concentration of dangerous gas was twice as high as 37 years ago. And this despite the fact that last year the whole world was in a coronavirus quarantine and many polluting enterprises did not work. The fact that the outbreak of the coronavirus was able to cleanse the planet of harmful emissions was once written by my colleague Lyubov Sokovikov – here is her article about it. But let’s talk first about increasing the amount of methane.

Typically, methane emissions into the air occur as a result of human activities. For example, this gas enters the atmosphere of our planet during the extraction of oil, coal and oil, as well as the use of cars and other equipment. Once in the upper atmosphere, it retains heat 29 times more strongly than carbon dioxide. Because of this, the surface of our planet is very hot, as a result of which the notorious global warming develops. And this is followed by the mass death of many species of animals and plants. Accumulations of methane in the atmosphere are literally ruining our planet.

How does methane get into the Earth’s atmosphere?

Scientists still cannot understand why, against the background of the closure of many enterprises in 2020, the amount of methane not only has not decreased, but, on the contrary, has become higher. According to chemist Alex Turner, this phenomenon can be explained by the consequences of the already existing global warming. We mentioned earlier that 2020 could be one of the hottest years on record, and that’s exactly what happened. In a warm environment, many microbes begin to produce methane much more actively, which can be considered one of the reasons for its increased concentration. 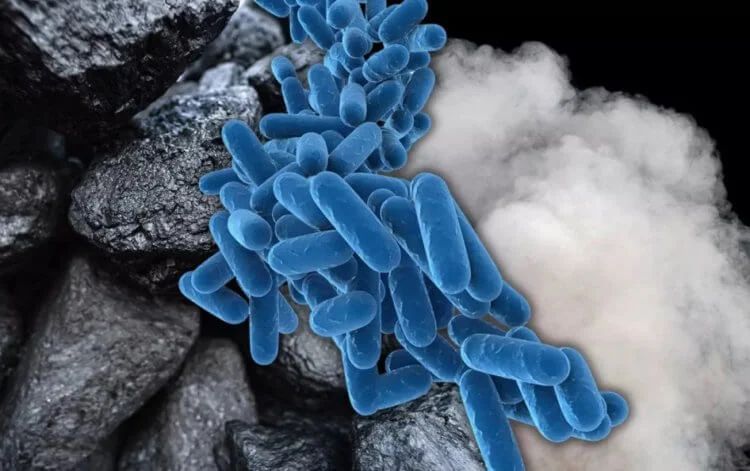 Also, do not forget that some factories and farms continued their work even during the pandemic. Most methane is produced naturally by cows. As a result of their digestive processes, quite a lot of dangerous gas is produced. According to some estimates, horned creatures release about 500 liters of methane into the air every day. At the moment, scientists are trying to solve this problem by providing cows with better quality feed, and this is one of the most effective ways to protect the planet from the harmful effects of methane. 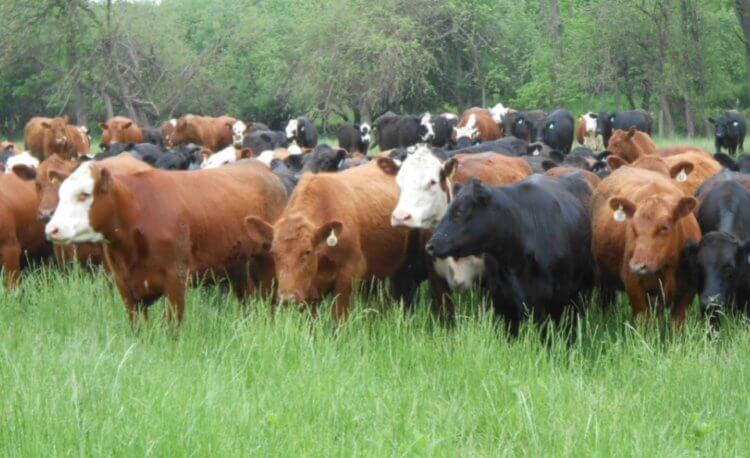 With all this, it should be borne in mind that there are more natural sources of methane. For example, in the second half of 2020, a large methane leak was discovered in Antarctica – huge reserves of dangerous gas were held under a layer of thick ice for many years. 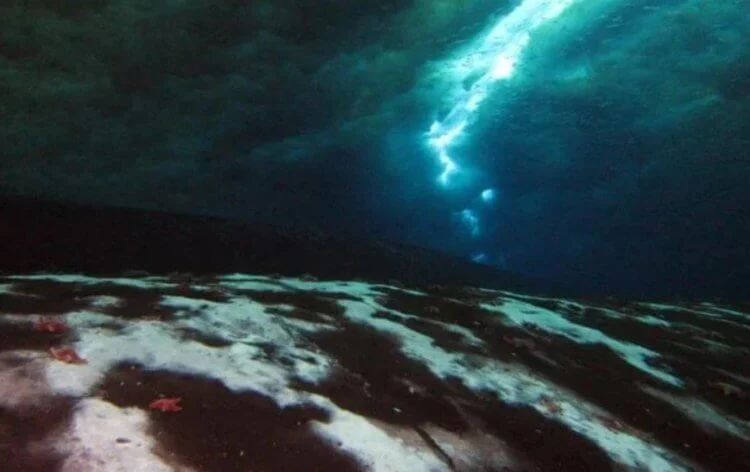 Danger of methane for the environment

However, now it turns out that despite the reduction in the amount of methane produced, environmentalists still have big problems in the fight against global warming. And what to do with this is completely unclear – an approach is needed that takes into account all the nuances. 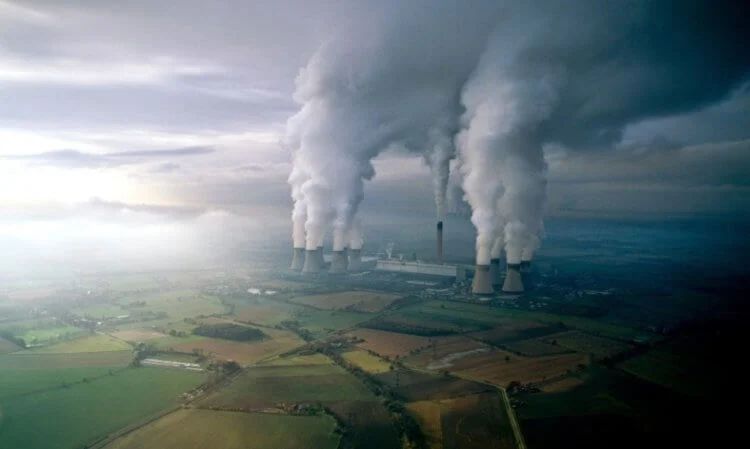 It is believed that if the level of emitted methane is not reduced by 45% by 2040, the temperature of our planet could rise by 0.3 degrees Celsius. It may seem like a trifle, but scientists are confident that even such miniscule changes can cause 255,000 premature deaths.