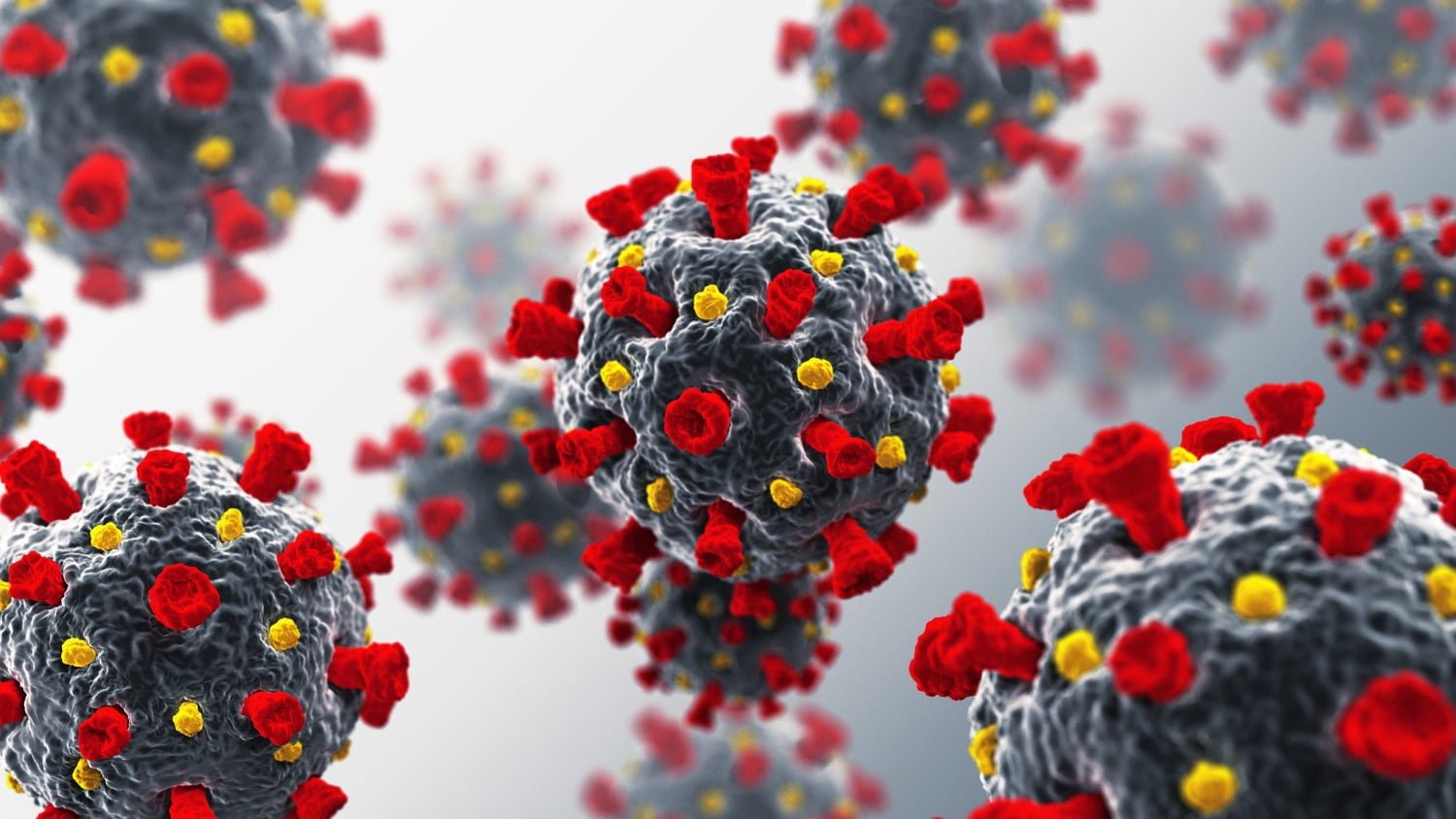 She cites a recently published study by scientists at the University of Washington School of Medicine in St. Louis, which showed that the protection gained from mild COVID-19 disease “leaves the infected with long-term antibody protection, and that re-cases are likely to occur”.

“Last fall, there were reports that antibodies quickly disappear after infection with the virus that causes COVID-19, and the mainstream media interpreted this as that the immunity was short-lived. But this is a distortion of the data. Normally, the level of antibodies decreases after an acute infection, but it does not falls to zero, but stabilizes. In this case, we found cells that produce antibodies in humans 11 months after the first symptoms. These cells will live and produce antibodies for the rest of the person’s life. This is compelling evidence of long-term immunity.” – Senior research author Ali Ellebedi, Ph.D., associate professor of the Department of Pathology and Immunology, Medicine and Microbiology.

The study found that of 19 people who had a mild form of COVID infection, 15 contained cells that produce antibodies “specifically directed against the virus that causes COVID-19.” These cells are present in the bone marrow and constantly secrete antibodies. According to the researchers, “they have been doing this since the infection ended and will continue to do so indefinitely.” People who have been infected but have never had symptoms may also have long-term immunity, the researchers suggested.

In the future, there will be numerous studies examining the response and antibody levels in those who were completely asymptomatic and in people with severe infections, which suggest a higher viral load.

Emerging studies regarding protection against COVID infection indicate that immunity can last a lifetime. This is in line with what we’ve seen with other coronaviruses. Natural infection provides strong protection in the form of T cells, B cells and antibodies.

For example, did you know that people who have had SARS retain strong immunity after 17 years? A study published in the journal Nature explains this:

“In all of these people, we found CD4 and CD8 T cells that recognized several regions of the N protein. Next, we showed that patients (n = 23) who recovered from SARS (a disease associated with SARCS-C0V infection) have T long-term memory cells that respond to the N-protein SARS-C0V 17 years after the SARS outbreak in 2003; these T cells show persistent cross-reactivity to the N-protein SARS C0V-2 … These results indicate that virus-specific T -cells induced by beta-coronavirus infection persist for a long time, supporting the idea that patients with COVID-19 will develop long-term T-cell immunity.”

A positive test result for COVID does not mean that you are contagious, and this also applies to those who have had COVID.

An analysis of millions of coronavirus test results conducted in Denmark showed that people who had previously had the infection were still immune 6 months after the initial infection. Another study also found that people who recovered from the coronavirus developed “high” levels of B cells and T cells (needed to fight the virus), and “these cells can persist in the body for a very, very long time.”

Dr. Daniela Weisskopf, Dr. Alessandro Sette and Dr. Shane Crotty of the La Jolla Institute of Immunology analyzed the immune cells and antibodies of nearly 200 people who were exposed to SARS-CoV-2 and recovered.  Researchers have found a robust immune response in most people. Antibodies against the SARS-CoV-2 virus spike protein, which allows the virus to enter cells, were detected in 98% of participants one month after the onset of symptoms. As in previous studies, the number of antibodies varied greatly from person to person. But, reassuringly, levels have remained fairly stable over time, decreasing only marginally 6-8 months after infection.

Virus-specific B cells increased over time. Six months after the onset of symptoms, people had more memory B cells than a month after that. Although after a few months the number of these cells, apparently, reached a certain equilibrium, their level did not decrease during the entire study period.

A recent study published in the journal Clinical Microbiology and Infection explains this:

The presence of SARSCoV2-specific cross-reactive T cells in never exposed patients is indicative of cellular immunity induced by other coronaviruses. Cellular responses against SARSC0V2 have also been found in recovered Covid patients with no identified antibodies … Cellular immunity is paramount in containing SARSCoV2 infection … and can be maintained regardless of antibody response. Previously infected people develop a much stronger T-cell response against the spike protein peptides after administration of the mRNA vaccine than do infected people.

Fast-spinning black holes can have “hair”

Fast-spinning black holes can have “hair”